Ministry at Large in Lowell 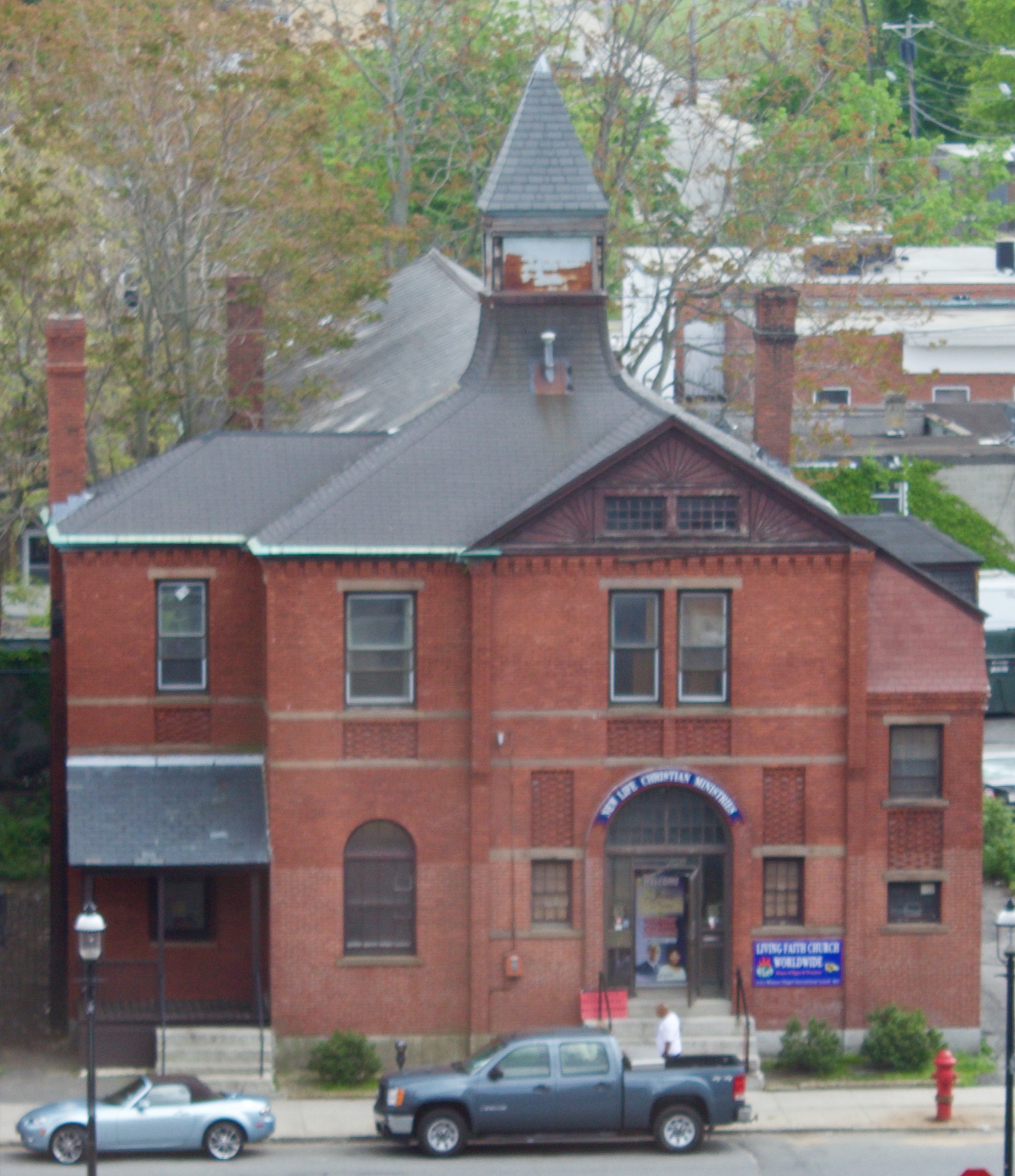 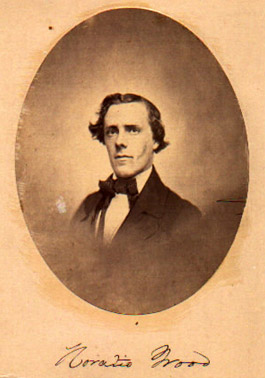 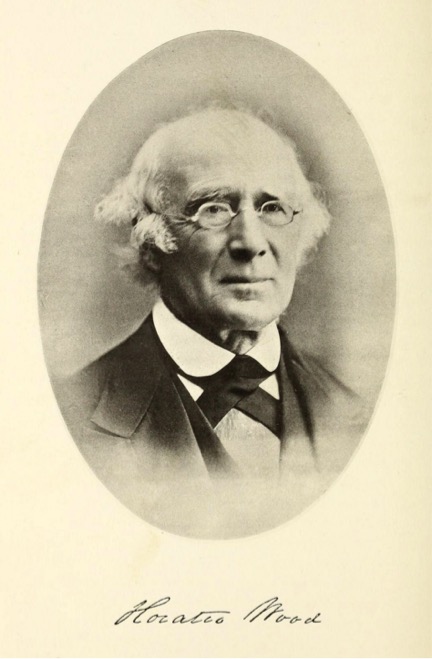