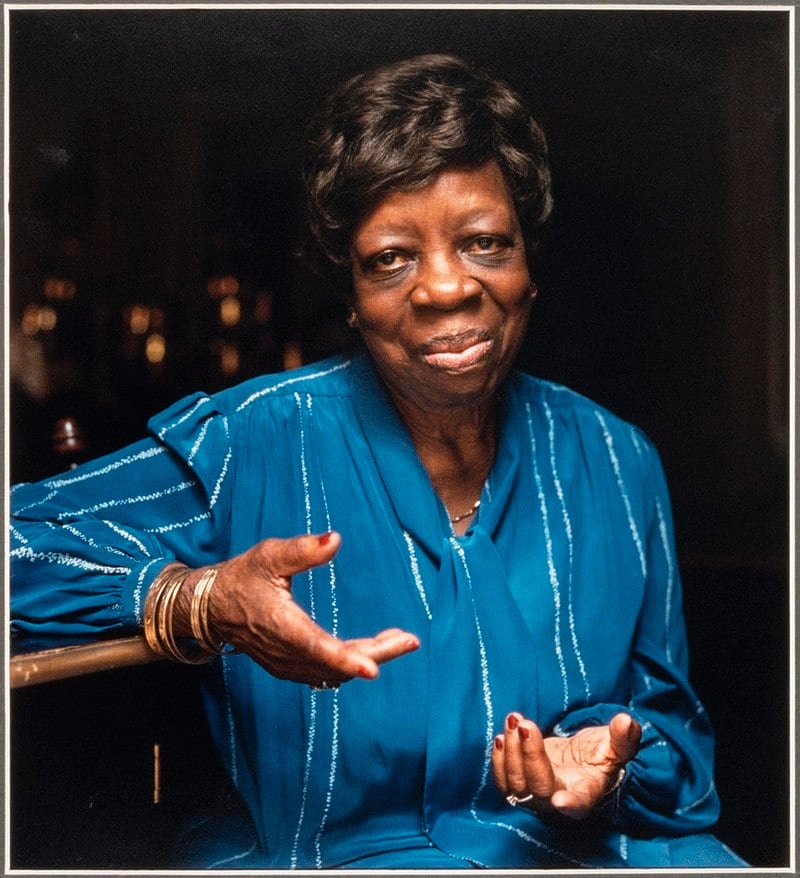 Ozeline Bartlett Pearson (1903-1988) was born in Worcester, Mass. Her parents were Frances Lavina Gale and Reverend William Barrett Pearson.  Her grandfather Josiah Pearson was born an enslaved man in Jamaica.

According to the Cambridge City Directories, in the early 1900s, Reverend William B. Pearson and his family moved from Worcester to Cambridge, when he was selected as pastor of the St. Paul's African Methodist Episcopal Church. Ozeline Pearson graduated from Cambridge High School.
In January 1929, Ozeline Pearson, her sister Satyra, along with several Black pastors, founded the Cambridge Community Center in the Coast neighborhood because the YMCA at the time was for whites only. The Black community was committed to creating an inclusive space that responded to the growing inequalities and lack of opportunities in their community. From its founding until today, the organization has served generations of children, teens, and families throughout Cambridge.

In 1931, Ozeline Pearson married John Deming Wise (1904-1959), chef at the Massachusetts Institute of Technology. Despite Ozeline high score on the civil service examination, she was denied a job with the U.S. Postal Service because of her gender. During World War II, Ozeline she for the U.S. Navy, both in ship fittings and in personnel. She was then employed by the Banking Department of the Commonwealth of Massachusetts in the early 1950s. Pearson was the first woman of color to be employed in that department and held the position for 20 years. 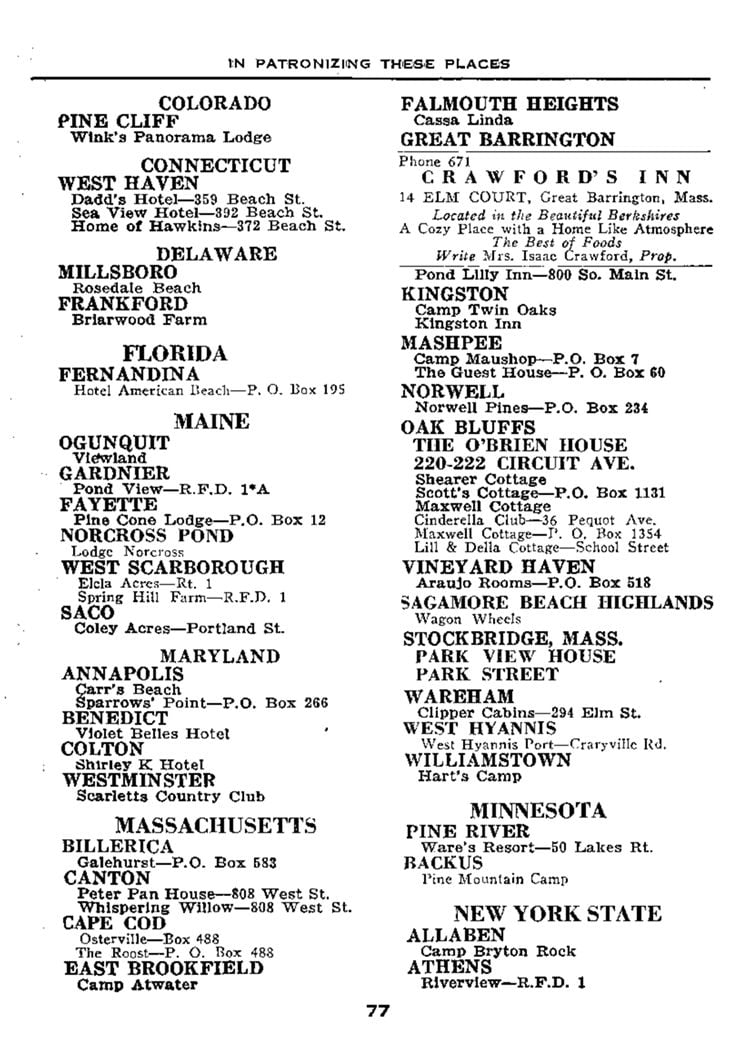 According to the Greater Lowell City Directories, in about 1942 Ozeline and John Wise opened an inn, called Galehurst Guest House, at 239 Concord Road, Billerica, which they owned and operated for nearly 30 years. In the Greater Lowell area, the Galehurst Guest House was the only tourist facility recommended for African American travelers in the Negro Traveler’s Green Book. This popular travel guide inspired the 2018 movie Green Book.

Ozeline Pearson Wise died in 1988 and left her papers, as well as those of her sister Satyra and her father William, to the Schlesinger Library, Radcliff Institute, Harvard University.