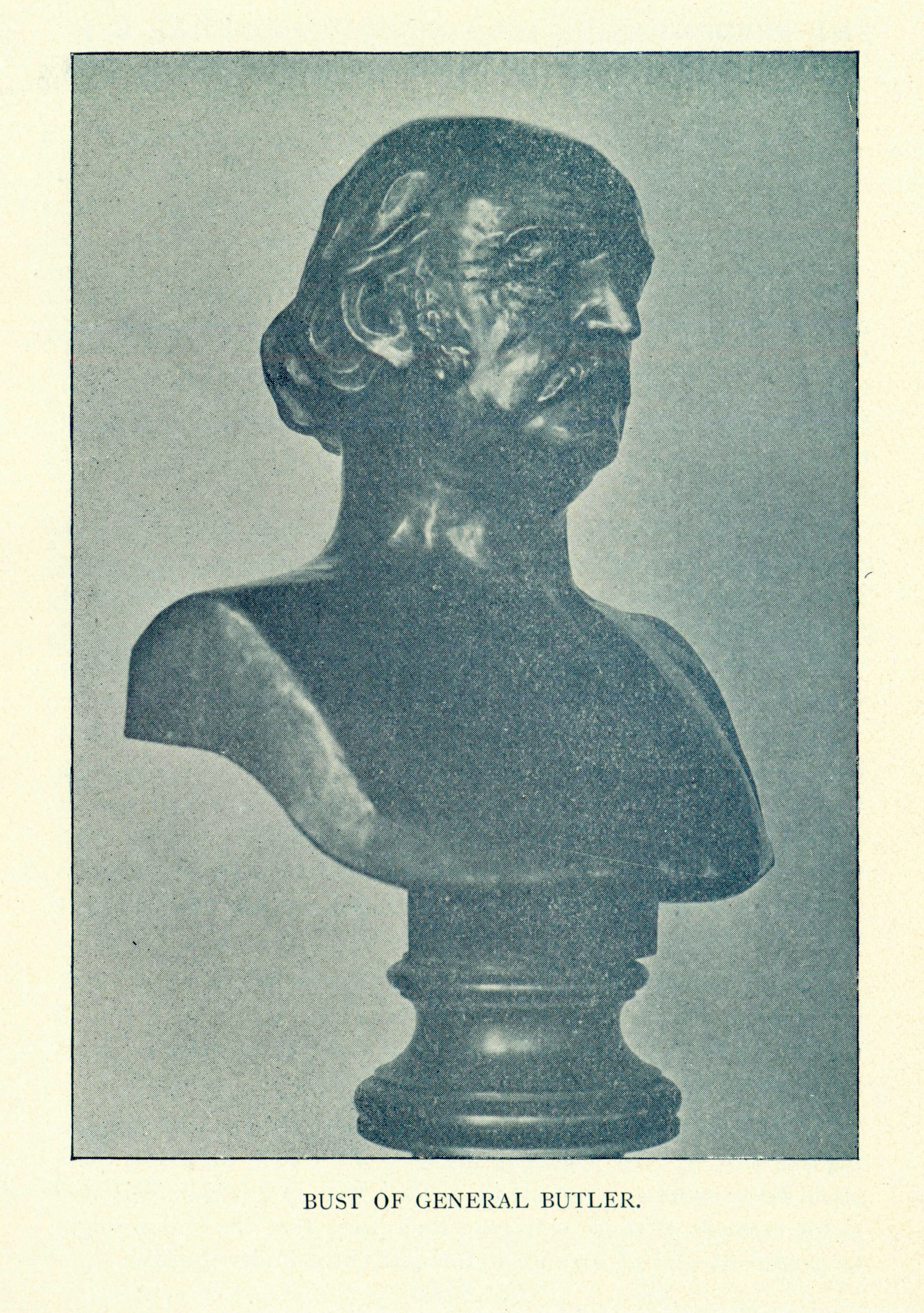 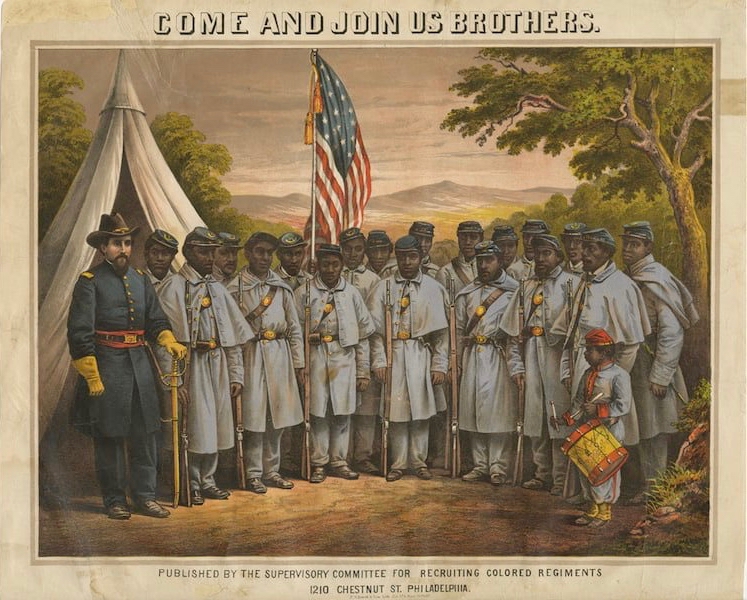 Benjamin George Dandridge, Sr. (1845-1919) born a slave in Richmond, Virginia. December 31, 1864, enlisted in the Civil War, US Colored Troops. Dandridge and his wife Lucy Griffin, their 9 children, his brothers, and their families were living in Massachusetts in the early 1870s. Benjamin, his nephew Luther Dandridge (1867-1909), and his son, Edward Mattos Dandridge (1871-1945) husband of Orissa Garland Lew (member of Lowell’s Lew Family) (1878-1953), raised funds among Boston’s Black Community for a Bust of Benjamin Franklin Butler for Lowell’s New City Hall.

“The Story of the City Hall Commission: Including the Exercises at the Laying of the corner stones and the dedication of the City Hall and Memorial Hall,” edited by Prentiss Webster, published by Citizen Newspaper Company, 1894.

THE PRESENTATION OF A BUST OF GENERAL B. F. BUTLER BY A DELEGATION OF COLORED CITIZENS FROM BOSTON [note: the Bust of General Benjamin Franklin Butler is lost.]

MR. DANDRIDGE’S REMARKS [note: spokesman Luther A. Dandridge]
Mr. Mayor, Ladies and Gentlemen: -In September, 1891, a number of colored gentlemen of Boston decided to present to the City of Lowell, or some one of its public institutions, a bust of General Benjamin Franklin Butler. By such a testimonial they wished to express their love and admiration for one of the very few men -who, in all the political changes so characteristic of our American life, has ever been loyal and true to their interests.

We are not unmindful of the courage it took to denounce, in a convention of slaveholders, of which he was a member, the iniquity of slavery and the slave trade. By the expedient of a definition – “contraband of war” -he solved the vexed question of the negro’s right to don the uniform of an American soldier and fight bravely, as he did, for his own freedom and the life of the Union.

At New Orleans he found regiments of colored troop that had been organized by the Confederates to take up arms against the Union. With him it was fair warfare to turn the enemy’s guns against him, and the Corp d’Afrique (note: initially the Confererate Louisiana Native Guard) was mustered into the Union army and never disgraced the flag, but fought their former masters on many a blood-stained battlefield and gallantly earned their right to freedom.

We fully believe he did not favor us because we were colored, but being so conditioned as to be unable to help ourselves, his mind was strong enough, his heart was large enough, to take us in as members of the great human family.

Mr. Mayor, the colored citizens of Boston are happy in presenting this bust of Gen. Butler to the City of Lowell, believing there could be no more appropriate place for it than in this hall, dedicated to the memory of those who gave their lives that the Union might be preserved, and all men made free and equal under the law.

Mayor Pickman accepted it on behalf of the city in the following words:
It is most fitting that this Memorial Building should contain within its walls the life like representation in durable form of the features of Lowell’s most illustrious son. From the city’s earliest history the name of General Butler has been closely connected and identified with its growth and prosperity. Early in the history of rebellion he responded to the call of the government; he left his home and profession, and gave what he possessed of capacity and energy in aid of the suppression of the rebellion. He was a potent force in those early days before the North had awakened to an appreciation of the mighty struggle before it. The names of Ladd and Whitney inscribed on the monument in yonder burial lot and the name of General Butler will always be associated with the notable events at the beginning of the Civil War, and with the historic share of Lowell and of Middlesex county in them.

My hope and expectation is that this hall will be made use of, in part, for the care and preservation of appropriate reminders of men from Lowell who participated in the Civil War, and for the safe keeping of flags relics and records of battles and other historic events associated therewith.

On behalf of the city I accept this beautiful gift, and tender to you and your associates the thanks of the city."

The story of the City Hall Commission [Lowell, Mass.]: including the exercises at the laying of the corner stones and the dedication of the City Hall and Memorial Hall edited by Prentiss Webster 1851-1898, Publisher in Lowell, MA, Citizen Newspaper Co., printers, 1894.
Donation of Bust of Butler to the City of Lowell, by Luther A. Dandridge, spokesman: History of Lowell and its people : Coburn, Frederick William, 1870-