The Underground Railroad refers to the efforts of enslaved Blacks to resist enslavement and gain their freedom by escape and flight through the end of the Civil War (1865). Wherever slavery existed, there were efforts to escape. While most men and women began and completed their journeys unassisted, active efforts to aid those escaping increased with each subsequent decade of legal slavery in the United States. 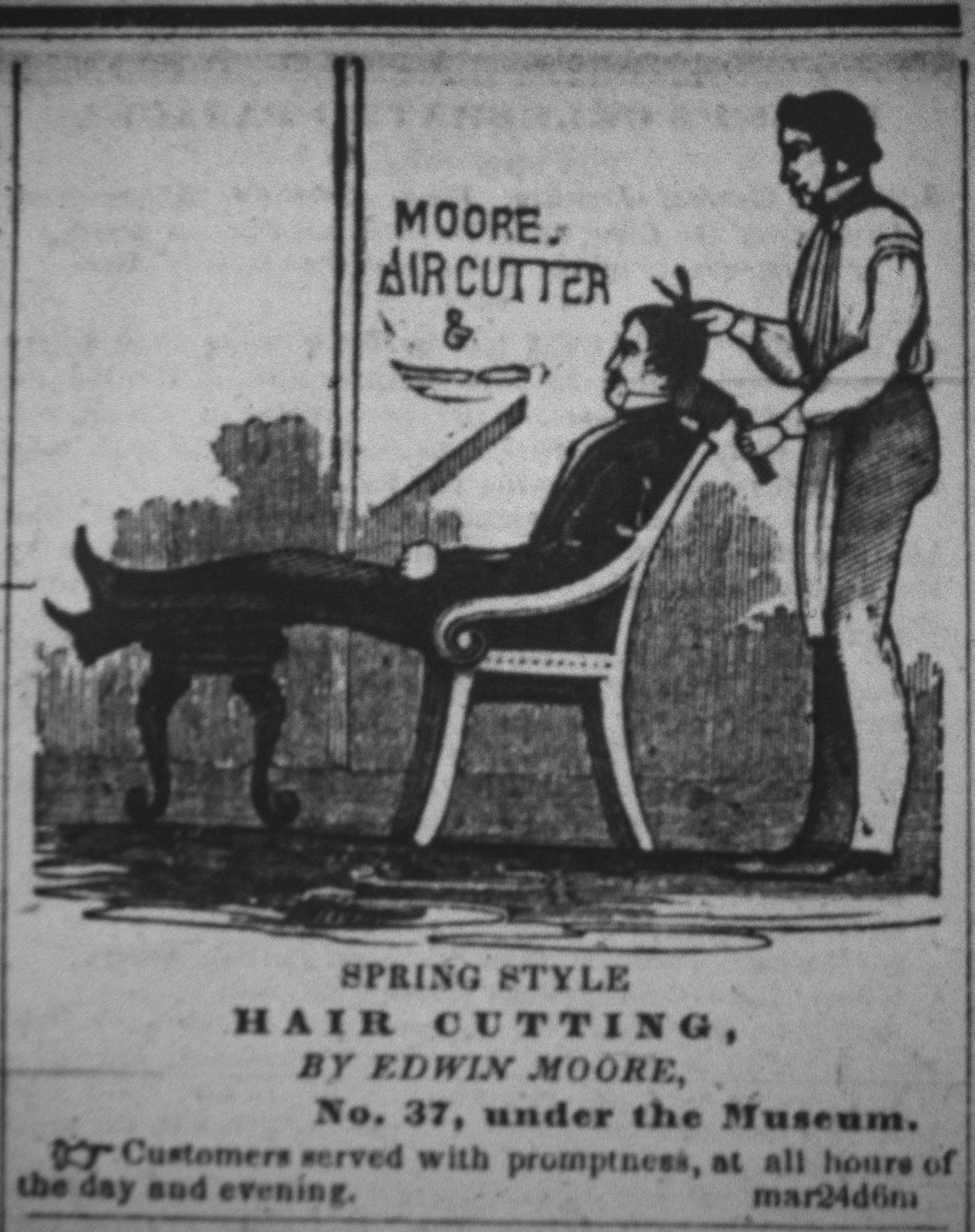 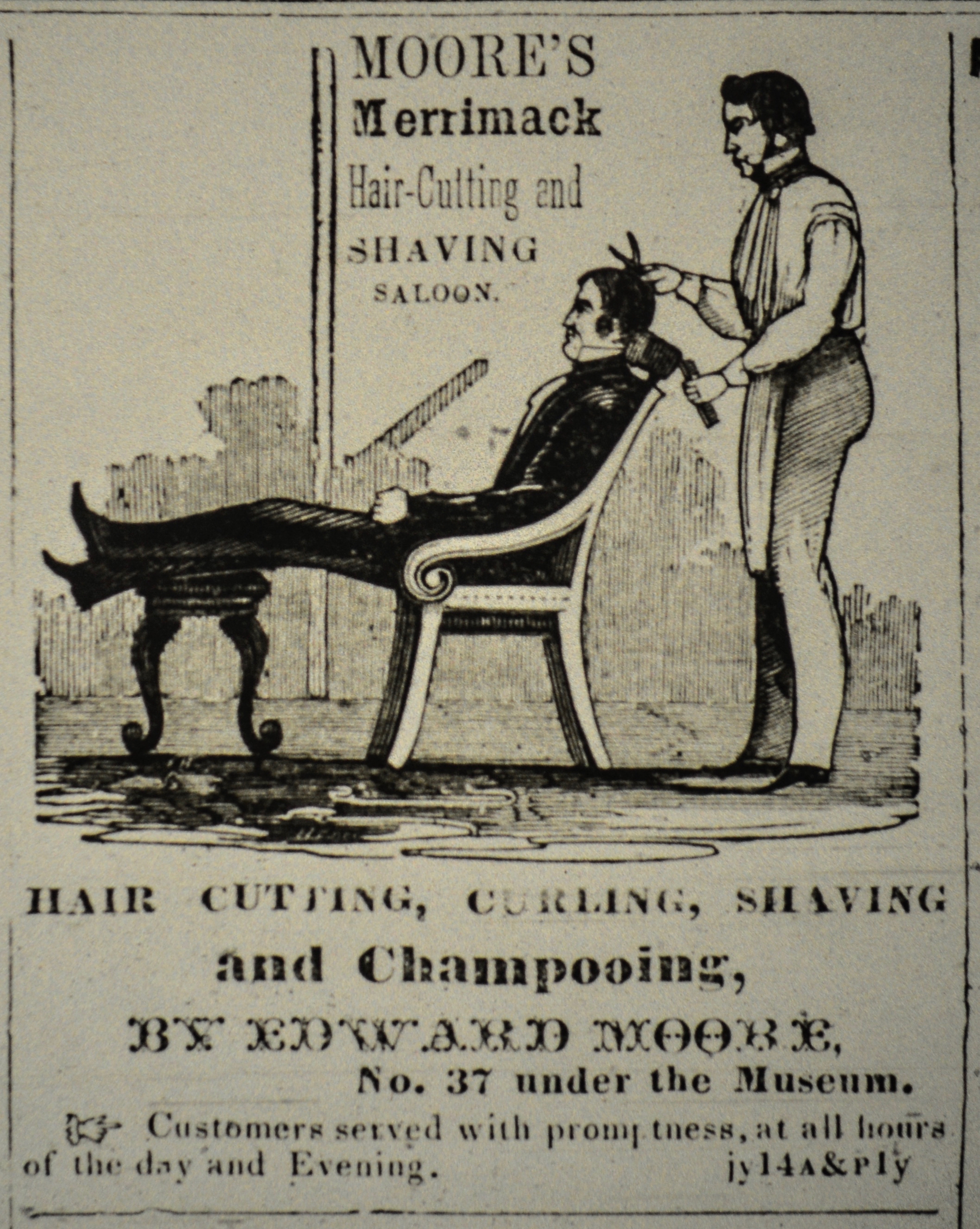 Weston Fisher sought freedom and protection in Lowell, where he lived and worked. Shortly after the Fugitive Slave Act was passed in 1851, it was learned “slave catchers” were coming to Lowell. Fisher took warning and fled to Canada.

Historian Gary Collison has noted that Nathaniel Booth and Weston Fisher from Lowell and Shadrach Minkins from Boston had earlier been sent to Canada.

Edwin and Catherine Moore sought freedom and protection in Lowell, where he lived and worked for eleven years. Shortly after the Fugitive Slave Act was passed in 1851, it was learned slave catchers were coming to Lowell. Moore took warning and fled to Manchester, New Hampshire.

“Rev. Theodore Parker of Boston learned from a correspondent in Virginia that 'five Virginians were about to start, or had started, for Boston and vicinity in search of fugitives.' Parker had found out that they were staying at Boston’s Revere House and were on their way to Lowell. At two o’clock on Sunday morning 'two colored men . . . from Lowell' showed up at the Manchester, New Hampshire, home of A. T. Foss to tell him that these Virginians, accompanied by a federal marshal from Portsmouth, would be in Manchester on Monday morning 'to steal from us and God a colored MAN who escaped from slavery in Norfolk, Virginia, some eleven years since, by name Edwin Moore.' Foss sent Moore, 'on his earnest request,' to Canada, he told Parker, 'although we should much have preferred to have had him remained [sic] and tested the strength of the Fugitive Slave Bill (accursed Bill!) in Manchester.' Foss wanted to hear from Parker himself if what the two Lowell men told him was true.”

Historian Gary Collison has noted that Moore was sent to Montreal—where Nathaniel Booth and Weston Fisher from Lowell and Shadrach Minkins from Boston had earlier been sent. There Moore worked as a barber in St. James Street; the Montreal Pilot stated that he had left his wife and three children in Manchester, NH. (Note: Edwin Moore (1820-1882) and his wife and 7 children returned to Massachusetts to live and work. Source: Stoneham Census of 1865 and 1870, and later in the Boston Census 1880.)

“Mr. John Levy received a letter from Zadock Myers of Frederick, Maryland, with the intelligence that he has succeeded in precuring the liberation of his family from slavery. Mr. Myers receiver pecuniary assistance, to enable him to purchase his family, from many citizens of Lowell, who will be glad to hear of his success.”