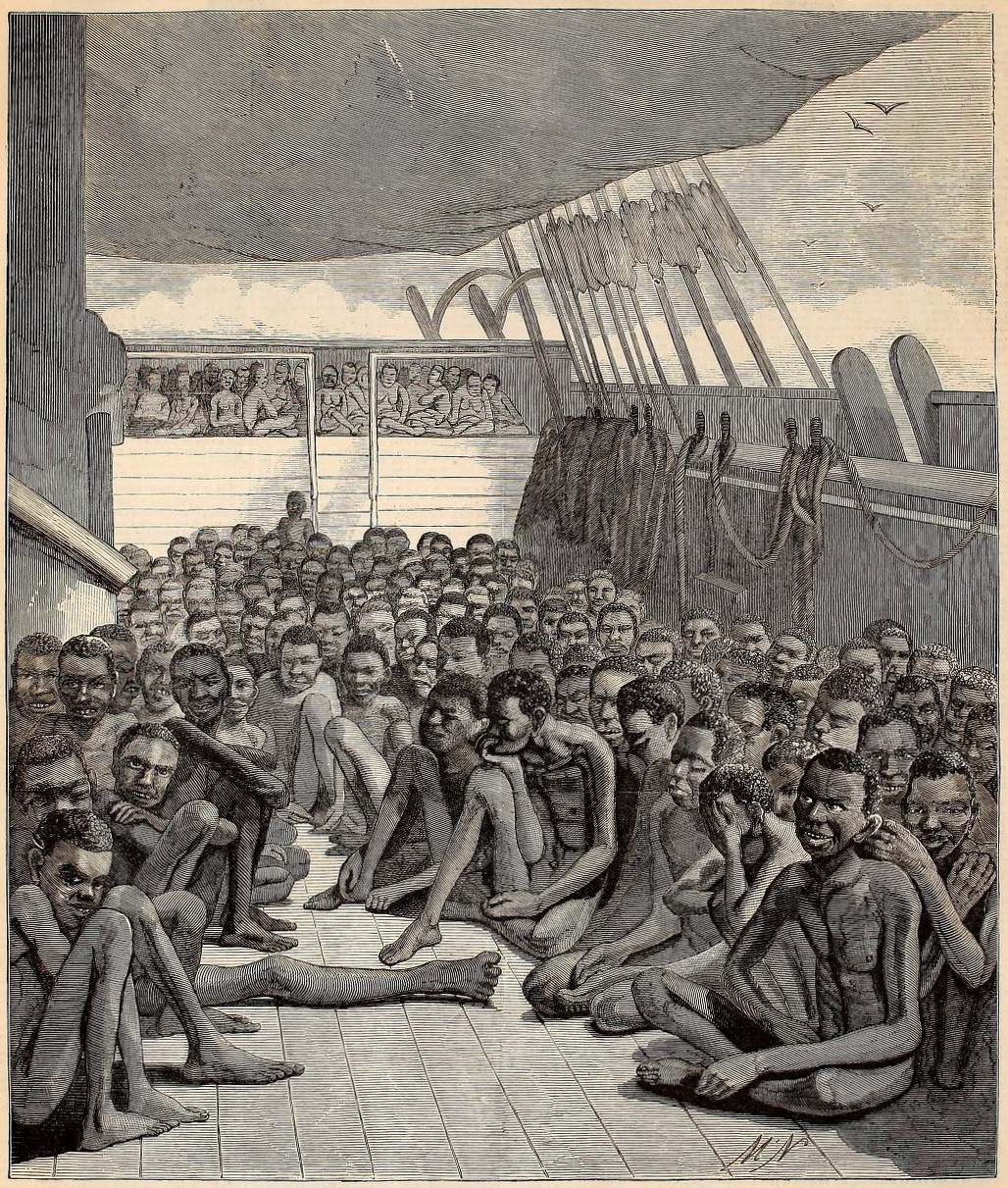 Abolition of Atlantic Slave Trade to the United States

In the early 1700s, Dracut, Massachusetts was incorporated by the Varnum Family, Coburn Family, and 13 other families, including a free black family - Antony Negro, his wife, and 10 children. It was not easy living, working, and relying on each other in this small, rural, farming town on the far side of the Merrimack River.

Generations of Varnums, Coburns and other early residents of Dracut were among the strongest advocates for abolishing slavery. Fifty year later, Joseph Bradley Varnum was born in Dracut (now Pawtucketville, Lowell) in 1750. At the age of eighteen, he was commissioned as a captain by the committee of Massachusetts Bay Colony, and in 1787 became a colonel in the Massachusetts militia, serving in the American Revolutionary War.

Henry Wilson, in his History of Slavery, quotes Congressman Joseph Bradley Varnum during the debate on the bill regarding the government of the Mississippi Territory, which took place in March 1798, as having been very strong and outspoken in his opposition to slavery.

“In the 1786 United States Constitution there was a provision in Article I – the part of the document dealing with the duties of the legislative branch: Section 9. The migration or importation of such persons as any of the states now existing shall think proper to admit, shall not be prohibited by the Congress prior to the year one thousand eight hundred and eight, but a tax or duty may be imposed on such importation, not exceeding ten dollars for each person."

In other words, the government could not ban the importation of slaves for 20 years after the adoption of the Constitution. And as the designated year 1808 approached, those opposed to slavery began making plans for legislation that would outlaw the trans-Atlantic Slave Trade.

On March 3, 1805, Congressman Varnum submitted a Massachusetts Proposition to amend the United States Constitution and abolish the slave trade. This proposition was tabled until 1807, when under Varnum's leadership a Constitutional amendment moved through Congress and passed both houses on March 2, 1807. President Thomas Jefferson signed it into law on March 3, 1807.