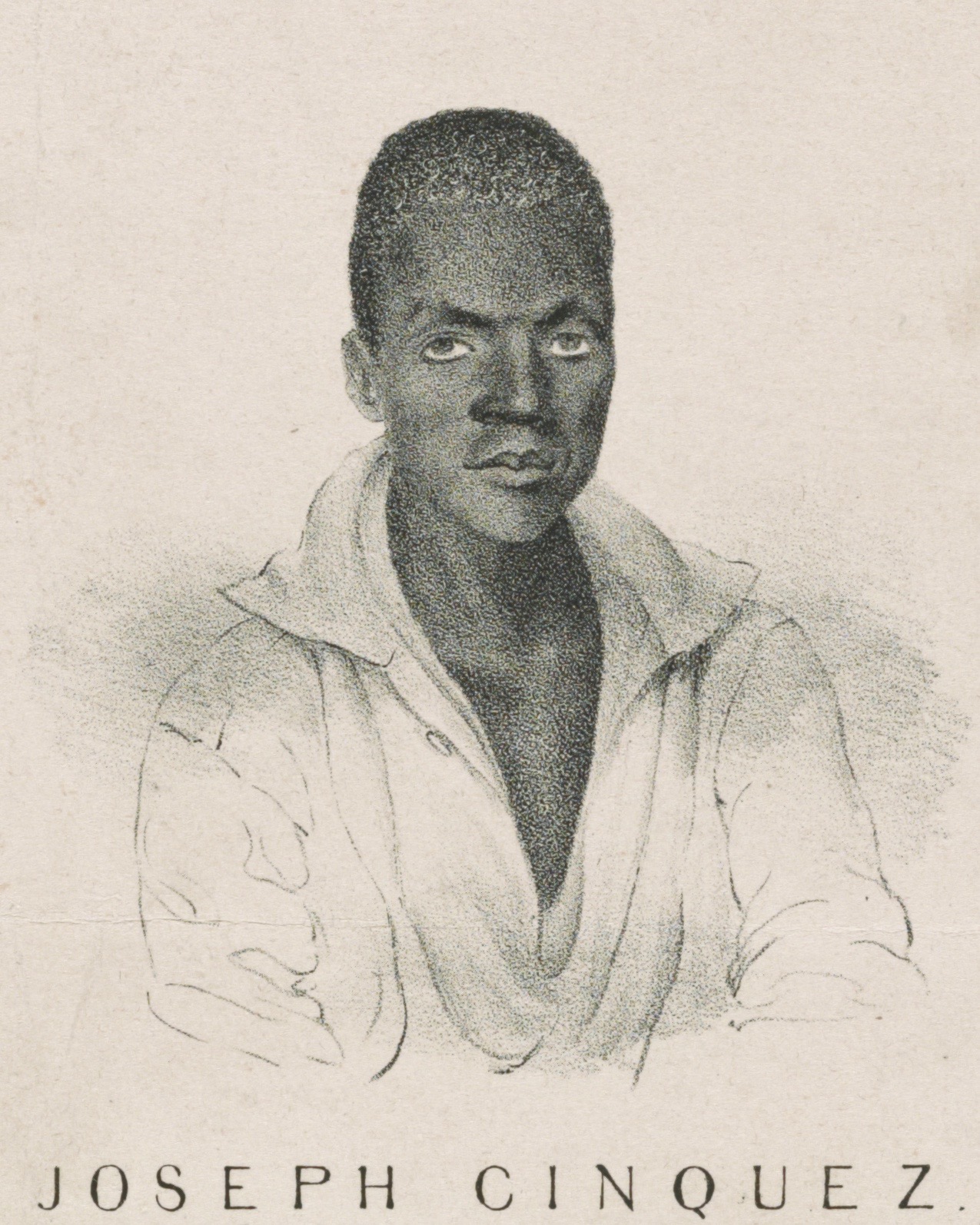 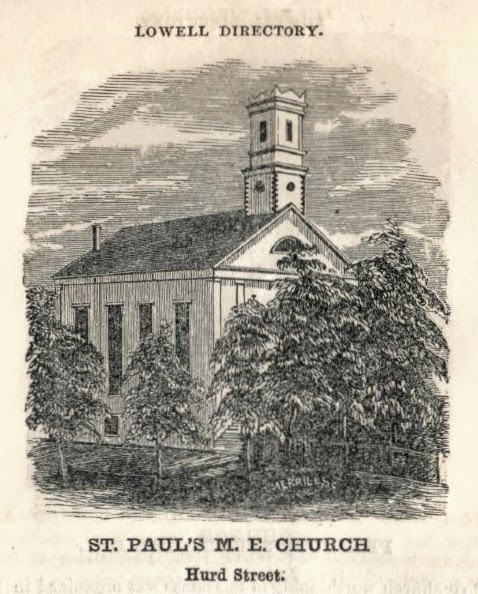 In 1839, fifty-three enslaved people who were being transported onboard the Spanish schooner “Amistad” revolted against their captors. They took over the ship while in transit between Cuban ports. The group of enslaved Mende people attempted to force the remaining crew to take them back to Africa, but the crew went north instead and landed in Long Island, New York. The enslaved men were captured and put on trial for mutiny and piracy in federal court in Hartford, Connecticut.

Many abolitionists sided with the Africans and raised money for their cause. The Spanish government demanded that President Martin Van Buren turn over the prisoners without a trial. Their case went to the United States Supreme Court, defended by former President John Quincy Adams of Massachusetts. In a 7-1 decision, the Supreme Court ruled that the captive Africans were illegally taken from Africa and were now free. The Amistad Africans then travel throughout New England raising funds to finance their return to Africa.

In an excerpt from Visit to the United States in 1841, by Joseph Sturge, the Amistad Africans visit to the Lowell area is documented.

“On Monday we proceeded to Haverhill… After a stay of two hours, we proceeded to Lowell. The heavy rain prevented a general attendance. Only thirty-one dollars was collected, beside some private donations. Mr. John Levi [Levy], a colored citizen, rendered important services to us, and several of the clergymen and other inhabitants rendered efficient aid.

On Tuesday we went to Nashua, N.H., and remained two hours… In the evening at Lowell, the large Methodist Church, St. Paul's, was crowded, one thousand five hundred people being present, it was said, and many hundreds unable to get admission. The meeting was opened with an appropriate prayer by Rev. Luther Lee. In order to give an opportunity to the audience to see and hear Cinque, he was invited into the pulpit, where he made an energetic address. One hundred and six dollars were collected.

At the close of the services, nearly the whole congregation came forward and took the Mendians by the hand, with kind words and many presents. The ministers of all denominations attended the meeting, with many of the most respectable citizens.

During the day the Africans were invited to visit the 'Boott Corporation,’ and were conducted over the whole establishment (cotton mills,) by the agent, Mr. French. As might be supposed, they were astonished beyond measure. After inspecting the machinery, the fabrics, and the great wheel, one of them turned to me and said, 'Did man make this?' On receiving a reply, he said, 'He no live now--he live a great while ago.'

Afterwards they visited the carpet factory and expressed great delight at the beauty and excellence of the carpets and rugs. Cinque wished to purchase a miniature hearth rug, but the agent allowed him to select one of the large and beautiful rugs to take to Mendi, which he generously presented to him. The workmen here--chiefly Englishmen--made a collection of fifty-eight dollars and fifty cents on the spot and presented it to the Mendi Fund.”