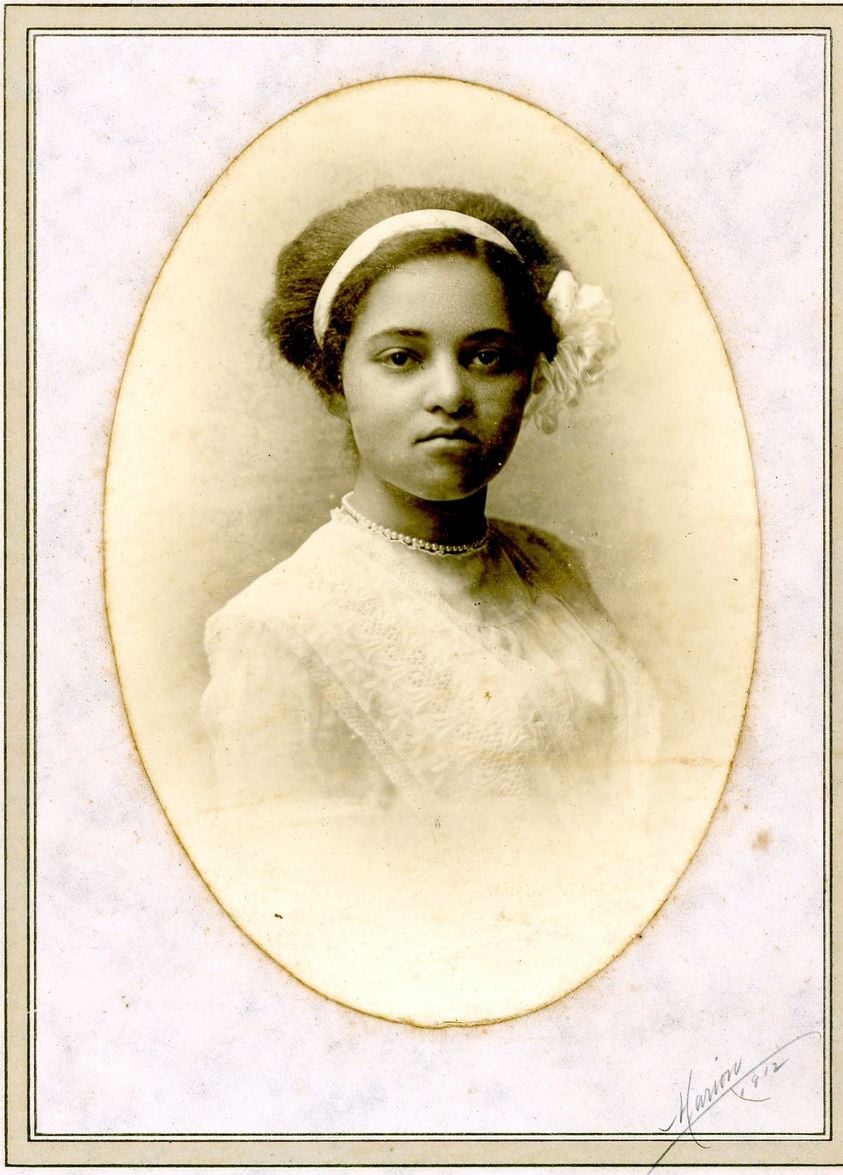 Teresa Garland Lew (1894-1941), was born in Pawtucketville, daughter of William Augustus Lew and Isabelle Frances Delaney. Lew graduated from Lowell High School in 1912 as class salutatorian and a Carney Medalist.  The speech she presented at graduation was based on the “Life and Works of Julia Ward Howe,” author "Battle Hymn of the Republic." She continued her education and graduated as a teacher from the Lowell Normal School in 1914.

Lew was a member of a black family with a long history in Massachusetts. Her great-great-grandfather, Barzillai Lew, was a freeman who fought in the American Revolution. As a soldier and fifer with Captain John Ford, Chelmsford at the Battle of Bunker Hill, June 1775. In September 1777, he joined Captain Joseph Varnum, Dracut in the siege of Fort Ticonderoga, New York. Barzillai was immortalize in Duke Ellington song "Barzillai Lou."

Teresa Lew’s home was built by her grandparents, Adrastus Lew and Elizabeth Freeman in the 1840s it was a station on the Underground Railroad. In the 1840s and 1850s, her great-great-aunt Lucy Lew and husband Thomas Dalton were equal rights activists in Boston. Her father, William Lew, owner a dry cleaning business at 49 John Street, corner of Paige Street. He was a delegate to the 1891 Equal Rights Convention held in Boston, predecessor to the National Association for the Advancement of Colored People (NAACP).

Teresa Lew grew up in a family committed to equal rights for women and men. In 1916, she traveled to Virginia to teach in a poor rural segregated school. Two years later, she moved north to teach in New York City’s oldest orphanage for children of color the Colored Orphan Asylum. An institution in New York City founded by Quakers in 1836 that housed on average of 400 hundred children annually and was mostly managed by women.

Returning to Lowell in 1920, Lew was hired to teach in the Lowell Public School System. She taught Geography and English at the Bartlett School for over 20 years. She had a life-long interest in education for others and herself. In the 1930s, she enrolled in Portia Law School founded by Arthur W. MacLean.

Incorporated in 1918, Portia Law School (now New England School of Law), Boston was the only law school in the country exclusively for women. Named after the character Portia in Shakespeare's “The Merchant of Venice,” in the play, Portia disguises herself as a male lawyer and eloquently pleads her client's case in the famous “quality of mercy speech.”

Lew was an active member of the Aristo Club, an organization of professional black women led by Wilhelmina Crosson. It began in 1924 with the mission to promote the study of black history and provide scholarships to black students. In 1926, the Aristo Club successfully campaigned for the Boston Public School System to celebrate “Negro History Week.”] 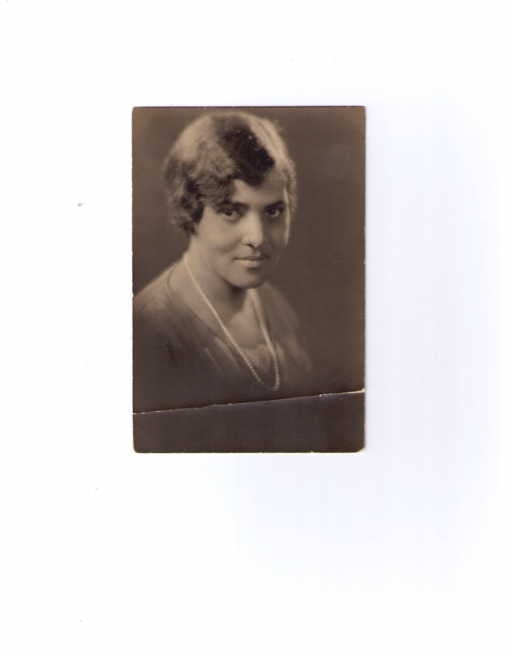 Teresa Lew died in 1941 at the age of 46. Read at her funeral was poetry by Langston Hughes (1901-1967), black poet, social activist, novelist, playwright, and columnist from Joplin, Missouri, part of the Harlem Renaissance. In recent years, Teresa Lew has been recognized for her commitment to equality and education by Lowell High School “2008 Distinguished Alumni Award."