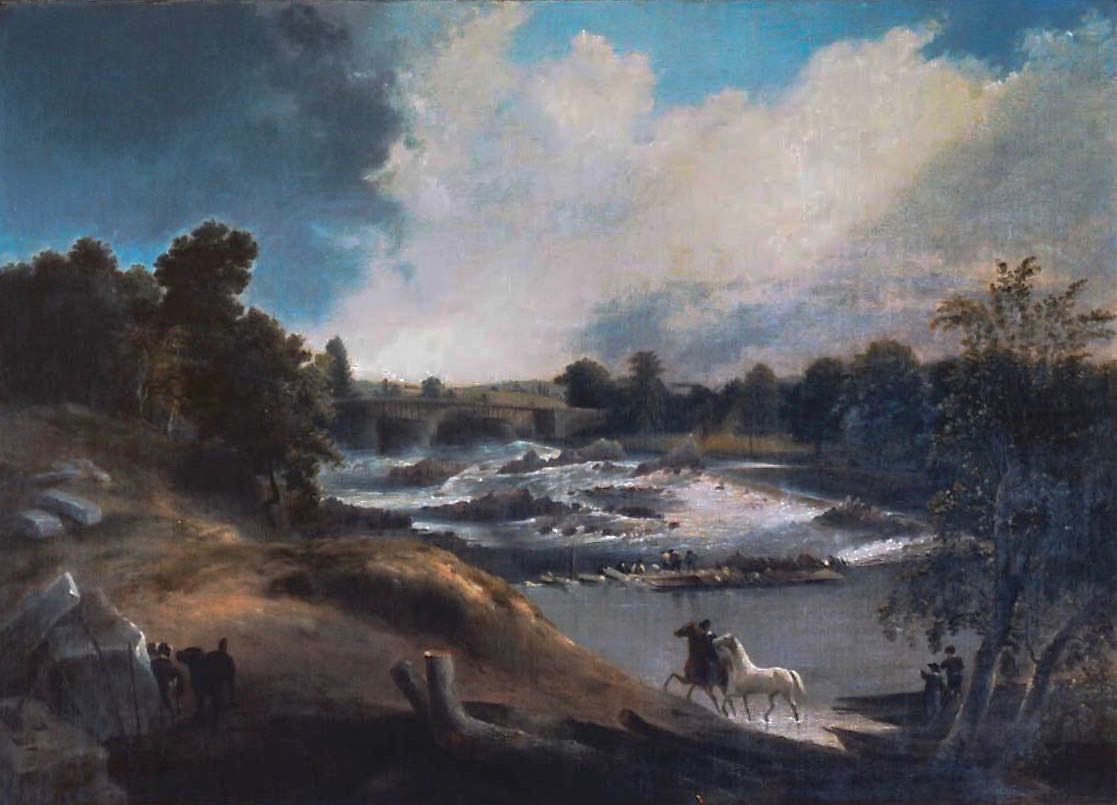 Martha Spaulding (1790-1868) and Sidney Spaulding (1798-1871), were brother and sister born in East Chelmsford, children of Micah Spaulding and Mary Chamberlain. They lived in a large brick house on Middlesex Street near School Street Cemetery. In 1826, the area was incorporated as the town of Lowell.

In 1843, Martha and Sidney Spaulding were active members of the Appleton Street (Congregational) Church under Rev. Uzziah C. Burnap when the Church sponsored Anti-Slavery Lectures by Freedom Seekers Frederick Douglass, Charles Lenox Remond and George Latimer. In the 1860s the church was served by Rev. Jeremiah Eames Rankin (1828-1904), abolitionist, champion of the temperance movement, and correspondent with Frederick Douglass. Rankin was called to serve as minister to the First Congregational Church, Washington, DC and the black college, Howard University. He was appointed sixth president of Howard University in Washington, DC in 1889.

According to Historic Homes and Places and Genealogical and Personal Memoirs Relating to the Families of Middlesex County, Massachusetts, 1908

“Sidney Spaulding as a young man went to Georgia and settled. He returned home thoroughly aroused to the evils of slavery and was active in the Abolitionist movement; one of the organizers of the Free Soilers Party. He purchased land in Lowell, and as in the case of his brother Noah became rich though the rise in the value of real estate as the city grew. In 1847 he became interested in the railroads, and was one of the large stock-holders of the Salem & Lowell and the Lowell & Lawrence railroads. He was president of the latter company for a time.”

In 1834, he built the commercial building Spaulding Row on Central Street across from Market Street. His support for progressive and reform movements can be seen in the organizations and newspapers located in Spaulding Row including the Lowell Advertiser office, the Lowell Patriot and Republican office, the Lowell Female Anti-Slavery Society Office, the Daily Citizen and News, and the American Citizen office.