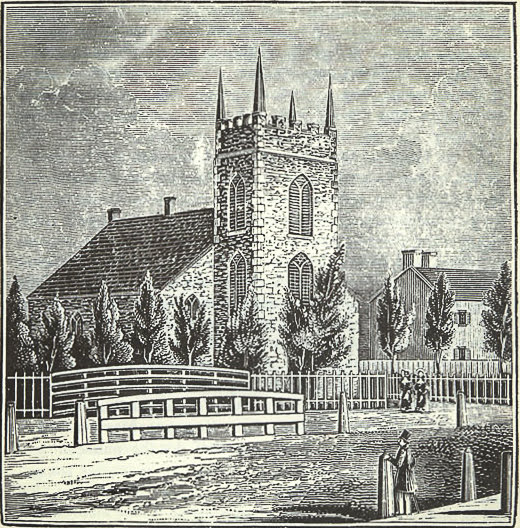 On March 19, 1839, freedom seeker John Taylor, who had been called Robert when enslaved in Kentucky, came to Rev. Theodore Edson’s home in Lowell, Massachusetts. Taylor had been sold and sent to New Orleans, he told Edson, but while there had escaped among the free black crew members of a Mississippi steamboat to Cincinnati and then traveled into Ohio. There he was apprehended, rescued, and sent “on from town to town toward the North to Pittsburgh and thence to Philadelphia.”

“Thro N York he came to Boston where he was very sick of pleurisy from exposure in traveling lying out in the woods day and night in northern climate. Mr. Garrison befriended him But one day in Boston Cornhill he met unexpectedly Kentuckian slaveholder whom he knew James Coburn and who recognized him at once saying 'Aye Bob what are you doing here' He made himself strange–But he felt that he must leave Boston. A Mr. Leonard from Ludlow, VT had seen him in Boston and had said to him that if he would come to him he would take care of him and he gave him some directions. Mr. William L. Garrison sent him to Salem, MA to a Mr. William A. Dodge. But his story getting wind he was afraid to stay there and came on to Andover where he was directed to Smiths the Scotchmen’s at Frye Village. Smiths directed him to come to me, which he did by the railroad."