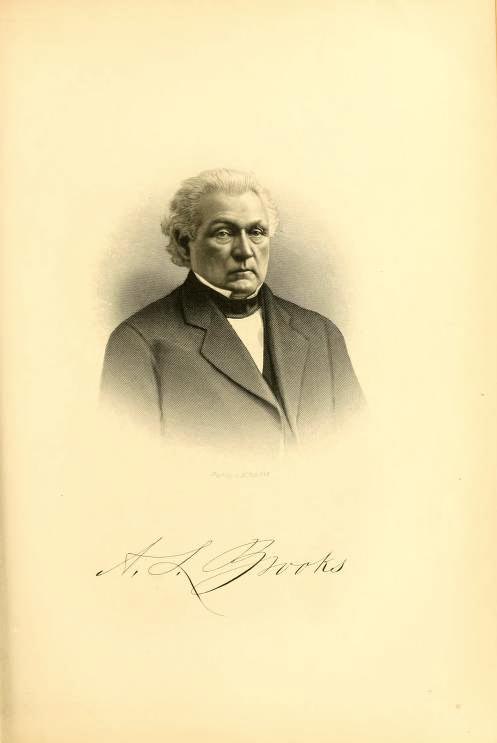 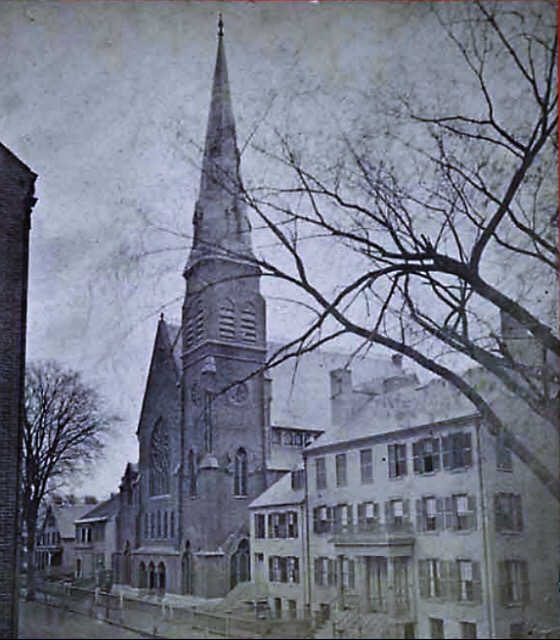 Image 1. The History of Middlesex County, Massachusetts, with biographical sketches of many of its pioneers and prominent men, by Duane Hamilton Hurd, 1890, P.94. Image 2. Hurd Street, 1874. UMass Lowell, Center for Lowell History.

From Genealogy and Biography of Artemas Lucius Brooks (1803-1878)

“Artemas Brooks, born September 25, 1803, Groton, New Hampshire, son of  Peter Brooks and Sarah Snow Ball. He worked on his father’s farm till attaining his majority. He attended the district school, commonly called the little red school house, in his native town for a few weeks each year. He also attended the Pembroke Academy for one term. He taught a school one winter. After leaving the farm he learned the carpenter’s trade, both for house-building and for ship-building. He was employed for a considerable time at the Charlestown Navy Yard. This was long before naval sailing vessels of wood were superseded by iron and steel, and steam engines were substituted for sails.

In 1830, he married Sarah Phelps and they came to the young and growing town of Lowell, which was becoming the leading center in the manufacture of textile fabrics made from cotton and wool. For a time he was engaged in house-building. Up to then no machinery had been used in working and shaping wood for house-building, furniture and many other purposes. He was one of the first to become interested in the Woodworth Planer, an invention destined to revolutionize and expand the various industries making use of materials made from wood. He made improvements in this machinery and some of his inventions were patented when Andrew Jackson was President, as the bold signature of that distinguished soldier, patriot and statesman on a parchment issued from the patent office, now fully attest.

The rapidity and perfection by which this machinery did its work was thought to be a menace to the Carpenter’s trade. Brooks took a different view and began its use in a small way, and by perseverance finally overcame all opposition. He built up a large business in this and affiliated trades, which in his name are being handed down from his time to the fourth generation.

He was a Democrat in politics and remained with that party until it became a pro-slavery party in the forties (ed note:  1840s) and when many Democrats and some Whigs who believed human slavery to be a great wrong revolted and formed a new party. They were known as Free Soilers because of their opposition to making new slave states out of public lands that were then free. Some of the members of that party took the extreme view that slavery, wherever it existed, was so unjust that it ought not to exist among Christian people, and therefore should be abolished, and they were known as Abolitionists. Brooks was one of these.

They adopted measures which, right or wrong, incited the negroes to escape from the slave states in the South to the free states of the North. Intense feelings and strong passions were everywhere engendered, resulting eventually in the Civil War.

In 1856, the Free Soilers and the Abolitionists became a part of the Republican Party, then forming in opposition to the Democrats. Brooks joined this party and helped to elect Abraham Lincoln president in 1860. For many years up to this time the Abolitionists maintained a perfectly arranged system for helping runaway slaves (ed note: Freedom Seekers) to reach Canada, where United States officers would be powerless to take them back to their owners. It was called the Underground Railroad, with stations at suitable places along the entire distance to Canada, stations where the runaways could be secreted during the daytime and passed along at night to the next station. This had to be done with extreme caution for it was unlawful, and a slave caught on the way could be compelled to return. Brooks’ house was one of these stations and he took all the risk involved in sending many a slave along to the next station in his pursuit of freedom. (ed. note: 1834-1846 Artemas Brooks Business and Home were at 19 Hurd Street - now Demolished).

Brooks was a friend of Education. He served as a member of the School Committee and in other ways in his day did all he could to aid the public schools of his city. He was one of a few men who united and paid the salary of President Finney for some years when Oberlin College was in the formative stage.

He was also a friend and helper of Berea College in Kentucky, both of which were distinctly anti-slavery, receiving students of both sexes, irrespective of color. He was a Christian gentleman in the best sense. A church member, but broadminded, recognizing the good in denominations other than his own; a successful teacher of young men in the Sunday School and at times Superintendent. He was generous to a fault, even in temper, full of good humor.”

“About 1834, there was erected upon the grounds of the Middlesex Company – but outside of the factory yard. Building No. 19 was constructed of wood, being two stories high. The lower part of the building was occupied by was occupied by Artemas L. Brooks, as a planning mill, and the upper portion by William Fiske, a master carpenter. These two gentlemen formed a partnership that continued for many years. The planning mill was the first of its kind established in Lowell.”

"In 1846, Artemas Brooks moved to Mechanics' Mills in the westerly part of Lowell. This region of Mechanics' Mills, built up largely by William Livingston and Sidney Spaulding, has been the focus of most of the lumber business done in Lowell. No water-power is used there; but planning mills, saw-mills, and other works are run by steam.”