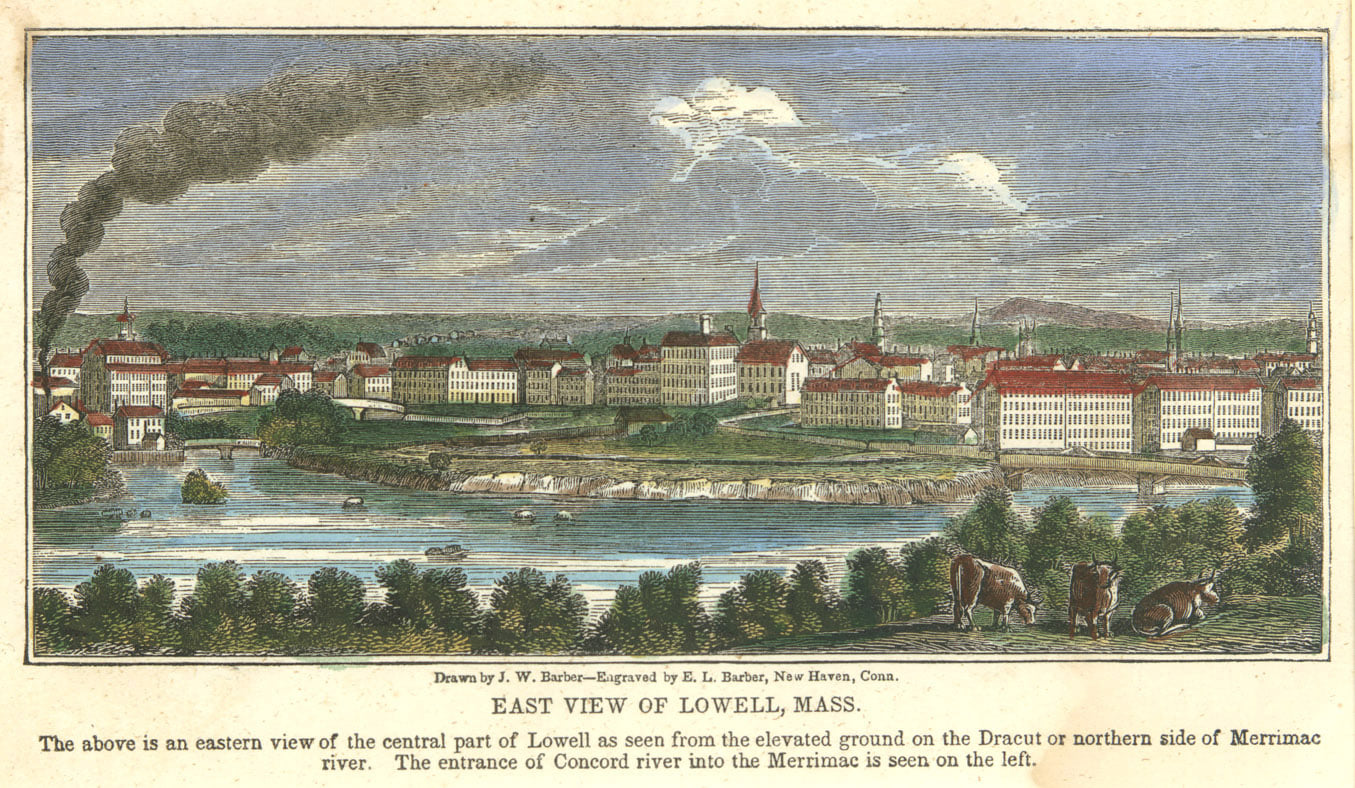 (Quork) Walker Lewis, was born in Barre, Massachusetts on August 3, 1798. His father, Peter P. Lewis was a free black farmer from Bennington, Vermont.  His mother, Minor Walker was an enslaved woman from Barre, Massachusetts. Peter and Minor had a total of ten children. They moved their family from Barre to Cambridge in about 1830.

Walker Lewis's commitment to the anti-slavery and abolition movements were part of his family’s history. He was named after his uncle, Quork Walker, who obtained his family’s freedom from Nathaniel Jennison through the Massachusetts Judicial Supreme Court decision in the 1781 Commonwealth v. Jennison Case, which ended slavery in Massachusetts.

In Cambridge on May 26, 1825, Walker Lewis married Elizabeth Lovejoy, the mixed-race daughter of Peter Lovejoy and Lydia Greenleaf Bradford. Their son, Enoch Lovejoy Lewis, was born on May 20, 1826, in Cambridge and their daughter, Lydia Elizabeth, was born the following year in November.

Walker Lewis was a founding member of the Massachusetts General Colored Association which was organized in 1826 to combat slavery and racism.

Along with Prince Hall, Lewis helped establish the Grand African Lodge of Freemasons (Prince Hall Freemasonry Lodge) when he signed the 1827 Declaration of Independence from the Lodge of England. He served as grand master of Boston’s African Lodge from 1829-1831.

In 1833, Walker Lewis and his family, along with several other family members, moved to Lowell, where they opened a barber and hairdresser shop to serve the growing community of female and male textile workers in the fledgling textile center of Lowell. Lewis’ hairdresser shop was first located on Washington Street (now Central Street). At the time, he also purchased a two-family home across the river in Centralville, Dracut (annexed by Lowell in 1851).

During the 1840s and 1850s, the Lewis home served as part of the Underground Railroad. He often helped Freedom Seekers like Nathaniel Booth from Virginia, who arrived in Lowell in 1844.

Walker Lewis was baptized in the LDS Church by Parley P. Pratt in 1843 and was ordained an elder by William Smith, younger brother of Joseph Smith by 1844. Lewis was one of the few black Mormons in the clergy.  The other known black elder was Elijah Abel, ordained by Joseph Smith.

After settling in Salt Lake Valley in 1848, Brigham Young, announced a ban that prohibited all men of black African descent from becoming elders. To protest this decision, Walker Lewis traveled to Salt Lake Valley in 1851. Without success in changing the new policy, he returned to Lowell in 1852.

Walker Lewis died from tuberculosis on October 26, 1856, in Lowell, Massachusetts and was buried in the Lew/Lewis Family Plot at the Lowell Cemetery.