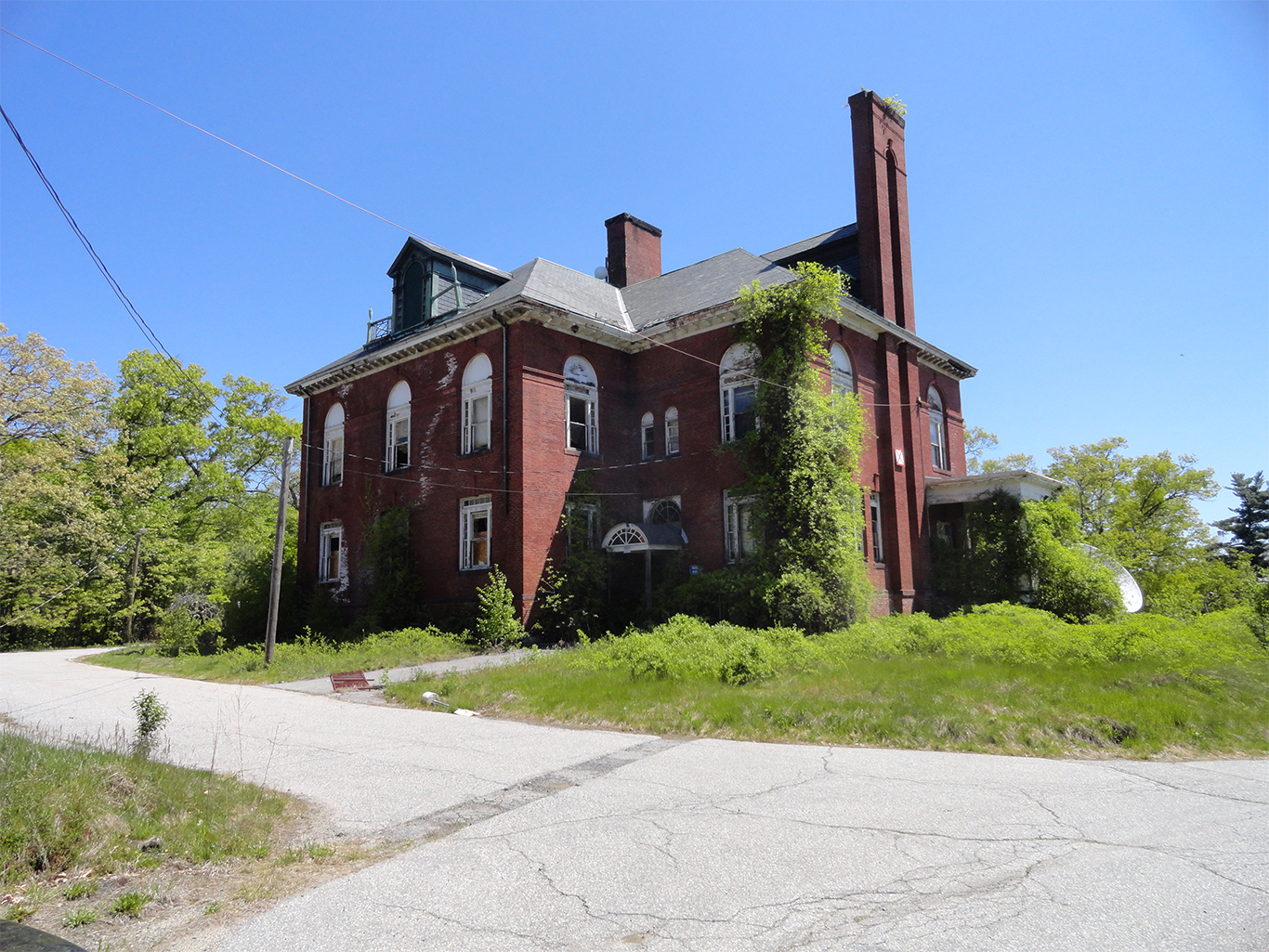 Read Hall was one of the three buildings that was used for classes and offices for students and faculty on West. As part of the truancy school,, Read Hall was erected in 1894 and named after the commissioner of the building. This was the case with all of the other buildings on the property (see image below). Read contained the administrative office and dormitory for the young boys. 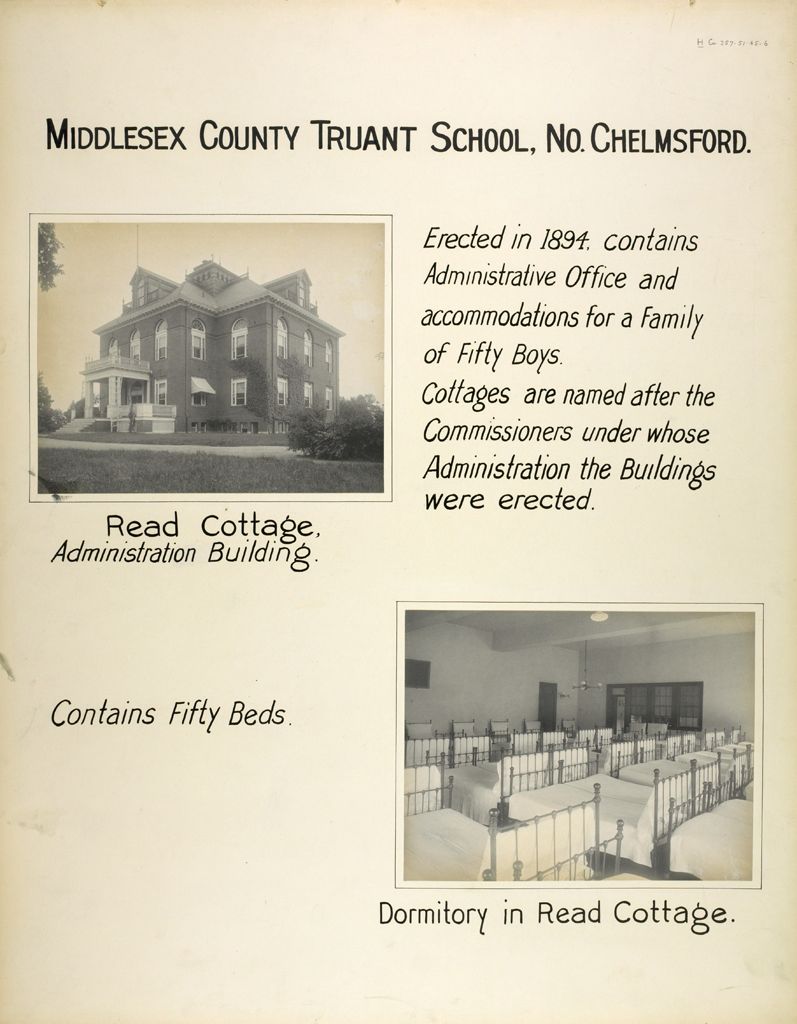 When UMass Lowell acquired the property, Read Hall received a tall post structure at the front of the building. This was possibly for either a lookout post or a bell. The building also had a huge satellite installed on its front yard. 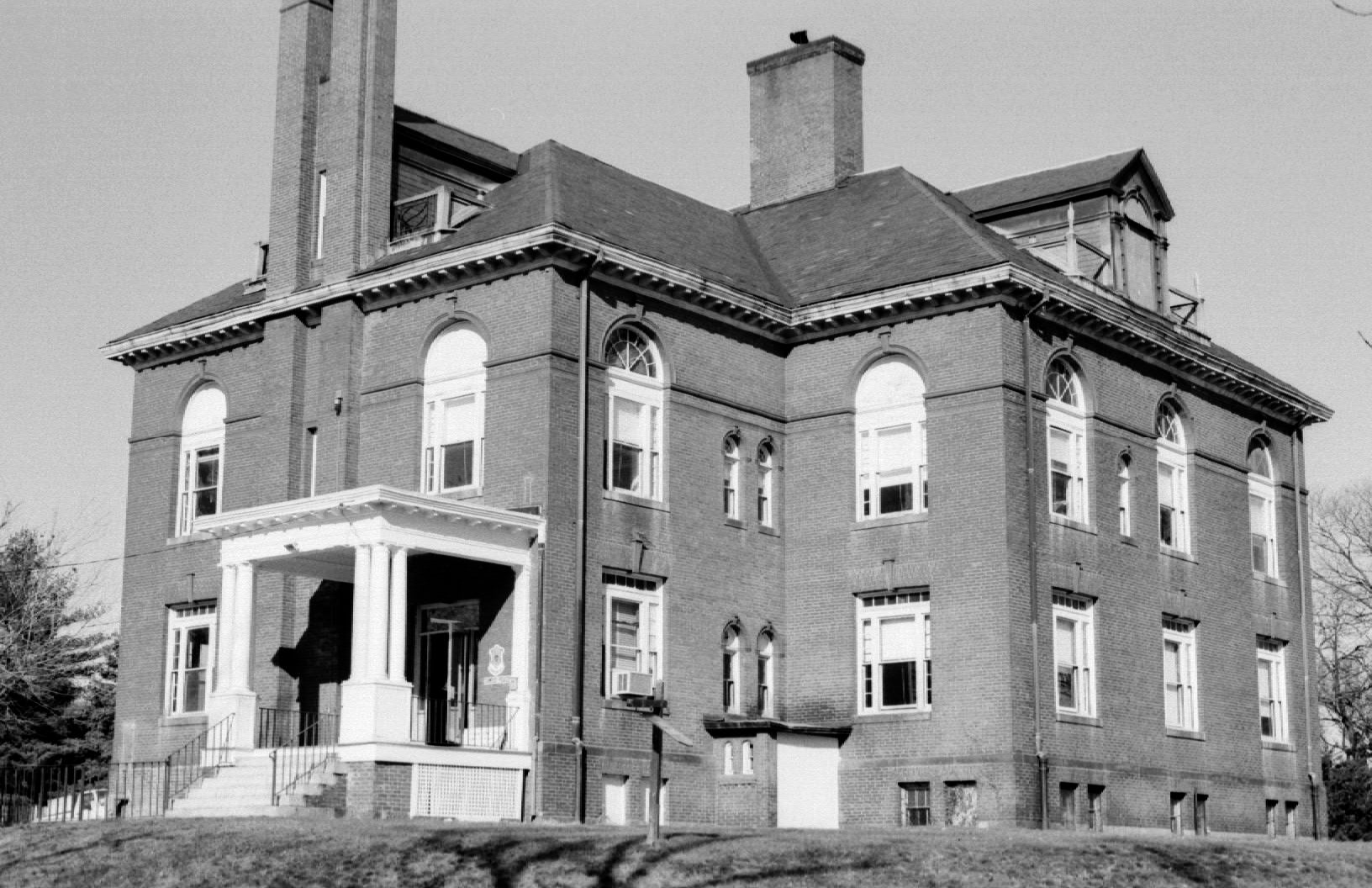 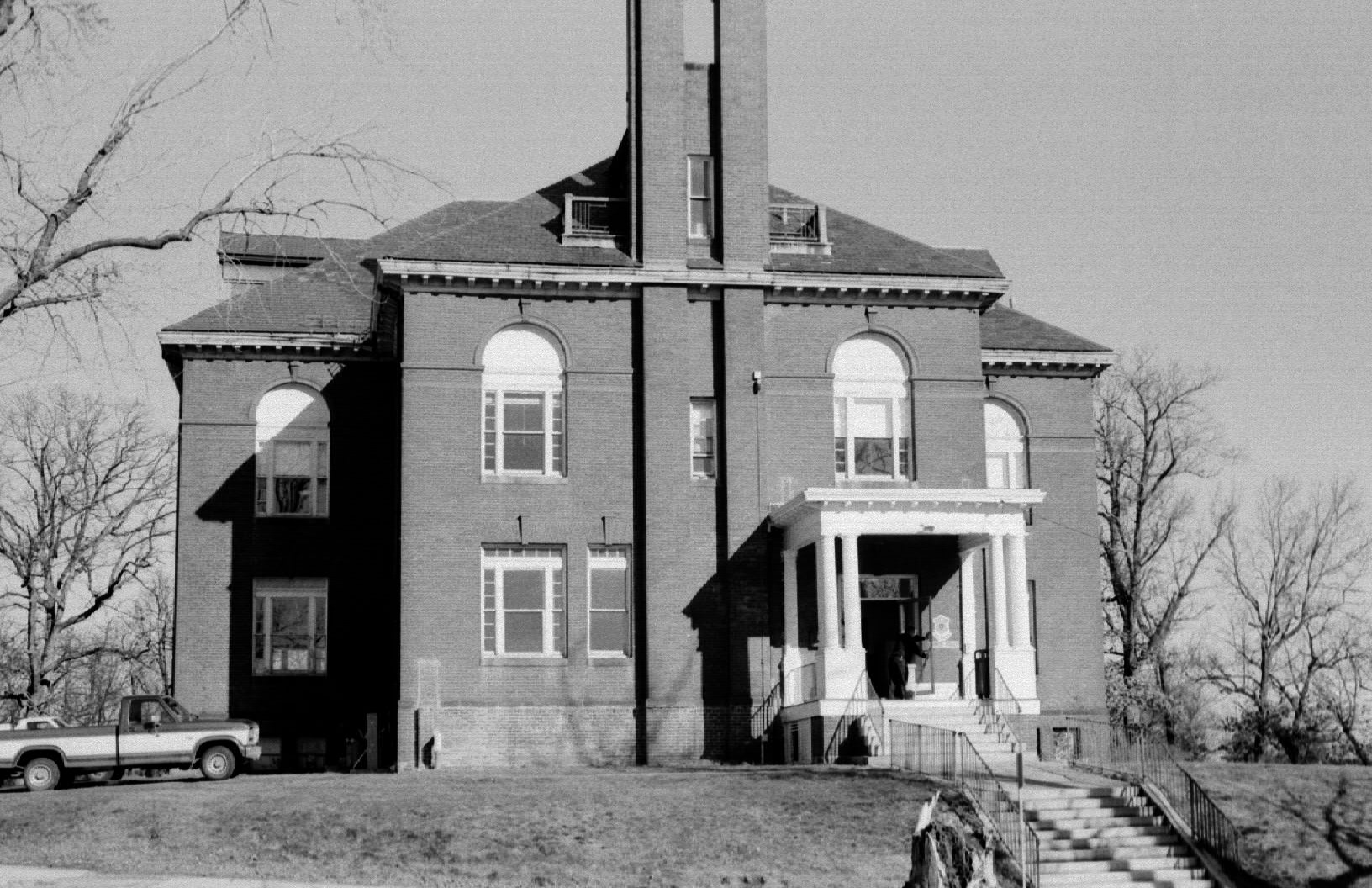 Read Hall would remain standing on the property until 2013 when a huge fire broke out (Welker). 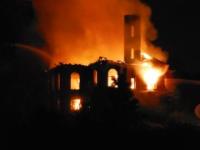 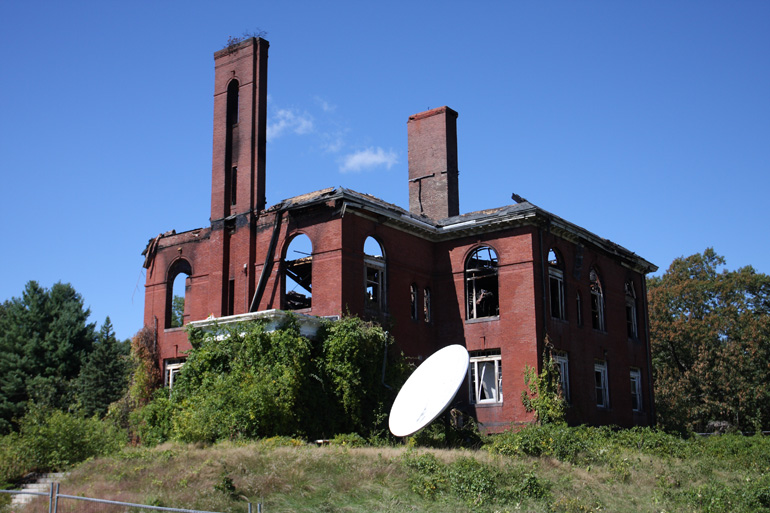 "Read Hall the morning after the fire"

This was not the first time Read Hall caught on fire; it burned back in 1925, but was restored by the town with an improved fire alarm system (Chelmsford Fire Dept.). Oh, the irony. 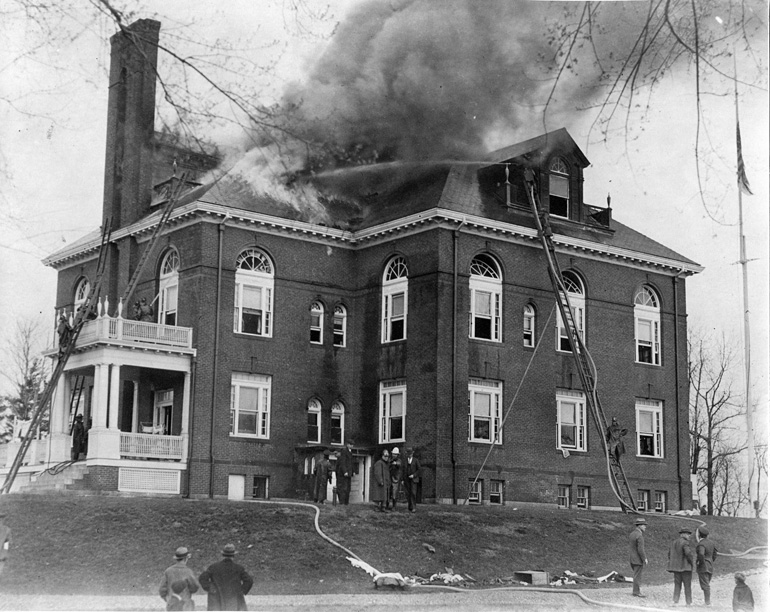 As a result of the unknown cause of the fire, Read Hall was demolished with some debris left over from the demolition job. 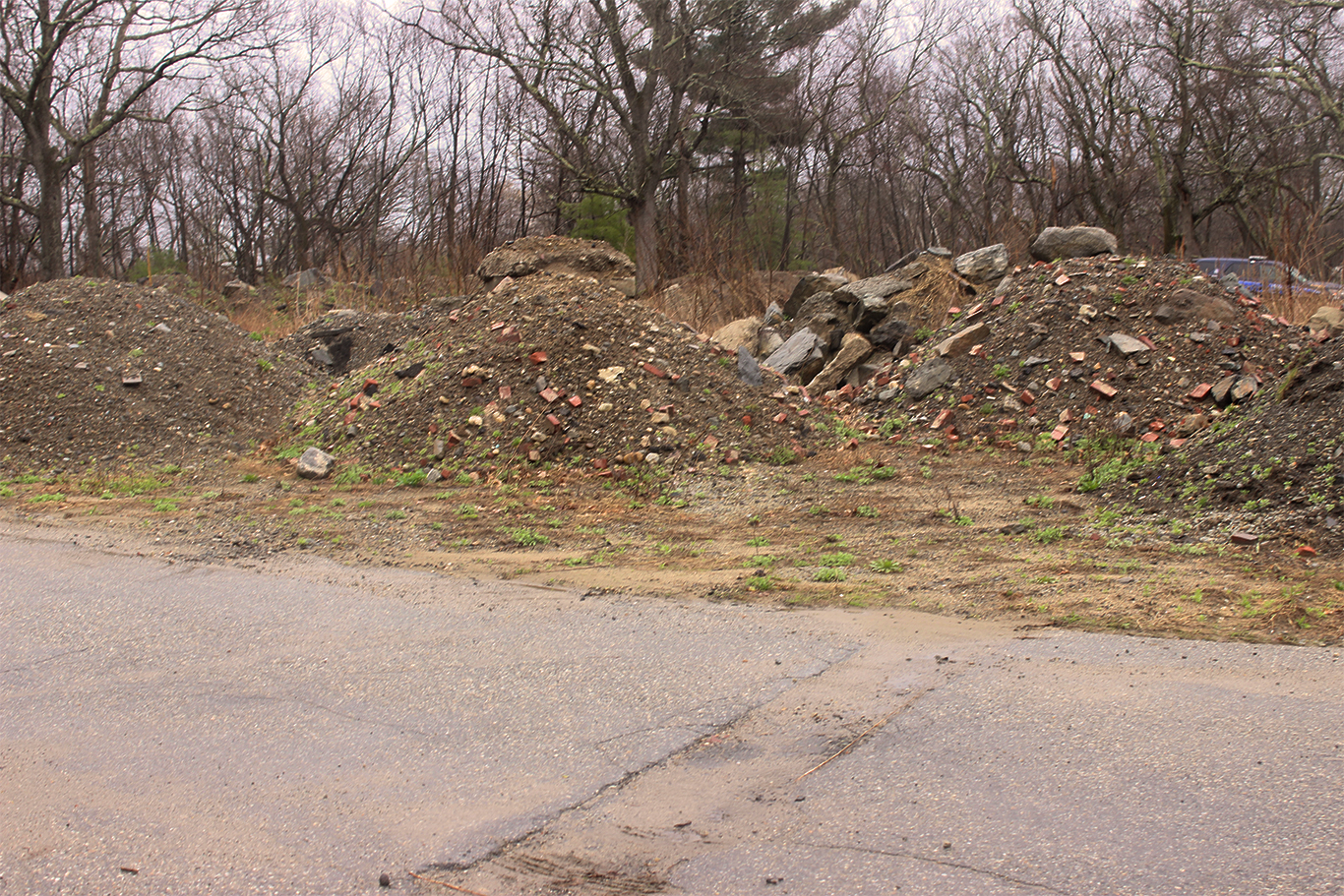 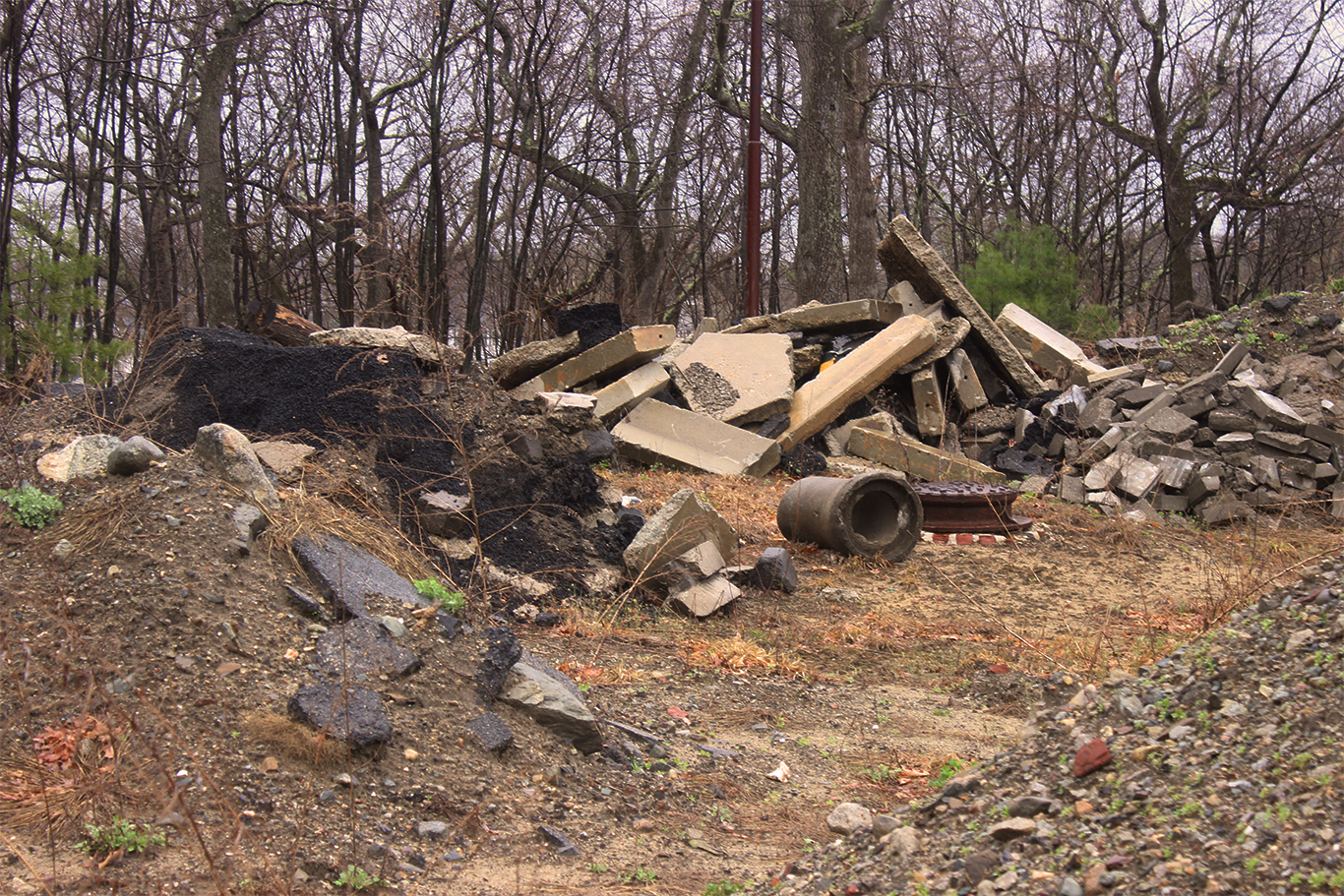 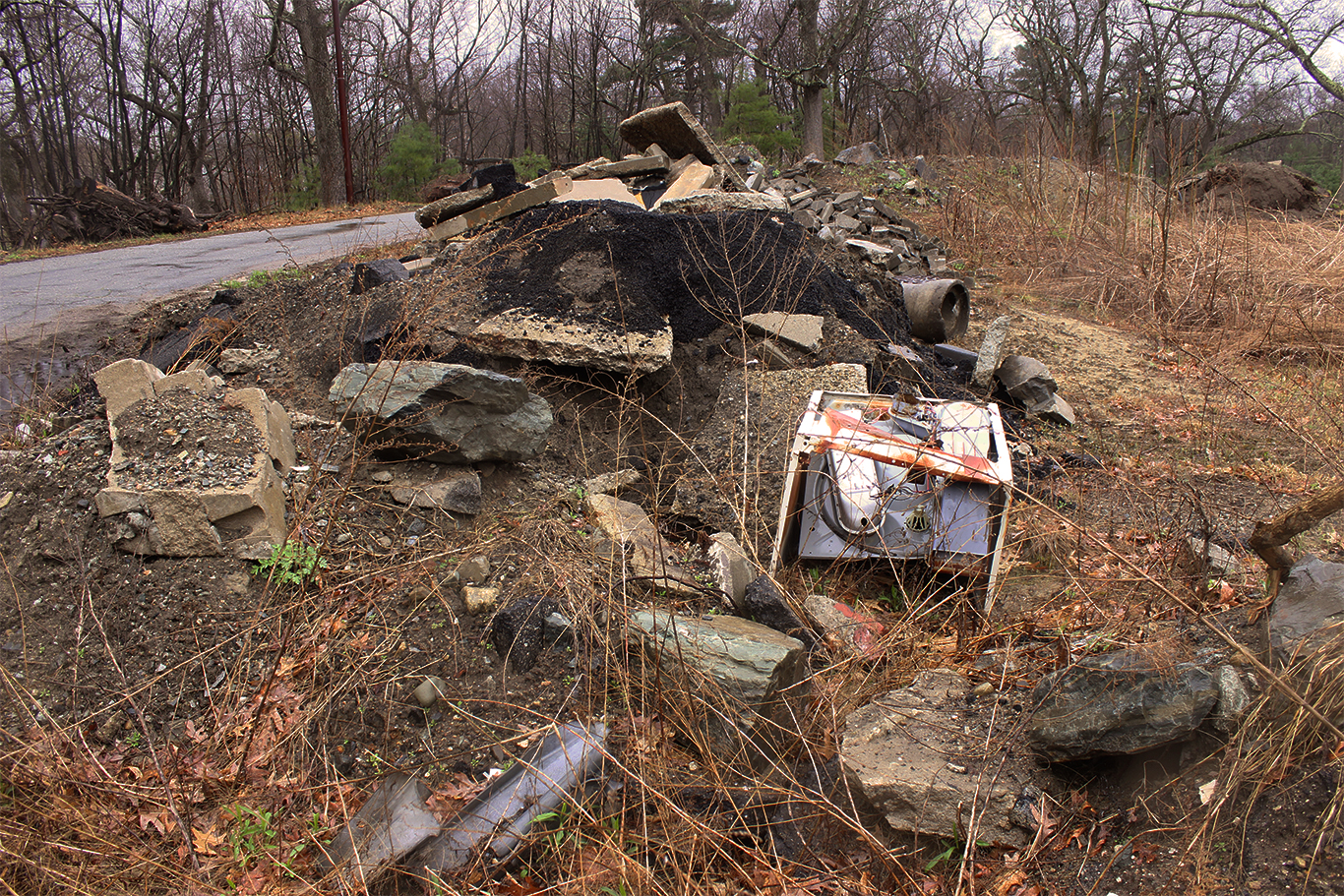 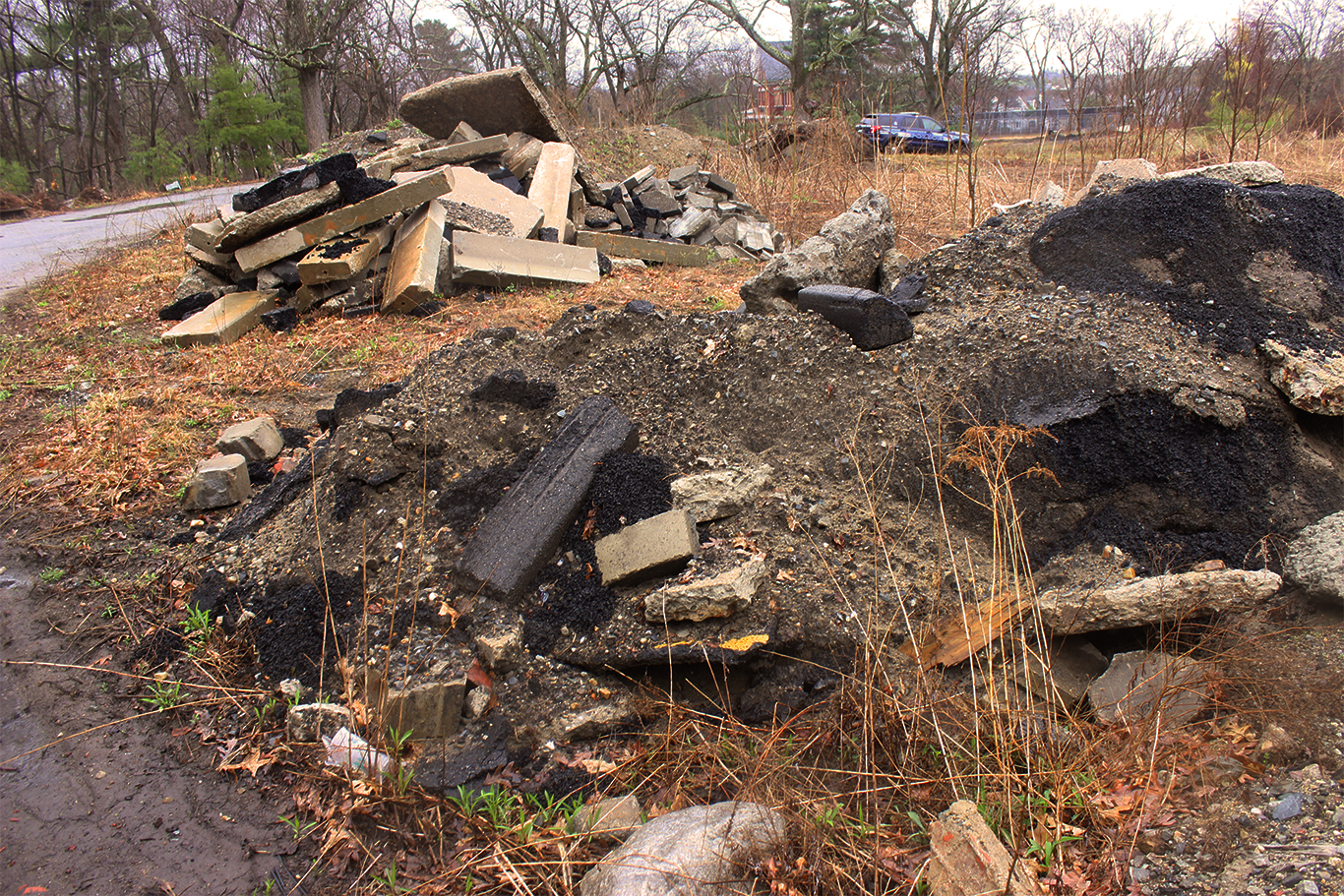