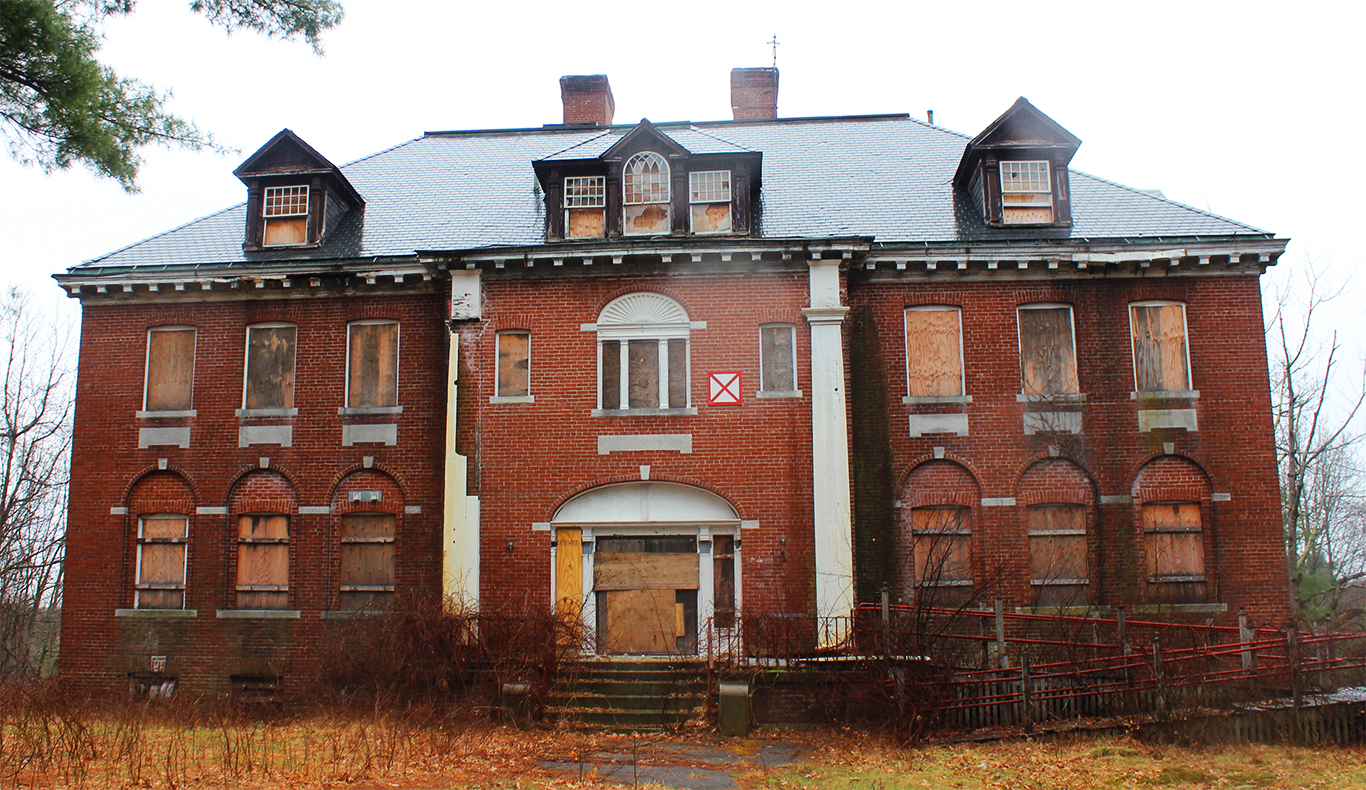 Named after county commissioner Levi S. Gould (Merriam 88), Gould Hall was one of the three buildings that was used by UMass Lowell on West Campus for the Graduate School of Education.

While in use as a truancy school, Gould served as a cottage for the juvenile boys. The building originally had large columns in the front of the building to hold up a balcony, in addition to a second balcony above the first (see image below). By the time the college moved onto the location, the columns and balconies were removed with a handicap rail in its place. 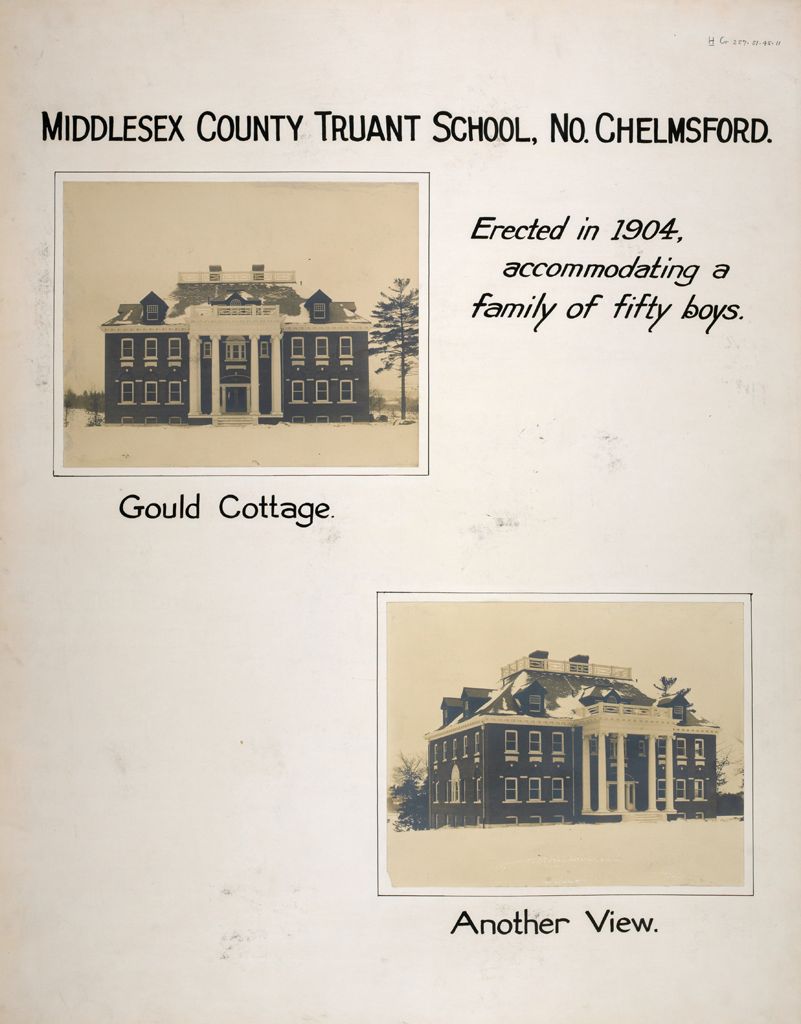 As with Upham and Read Hall, Gould was used for classes and offices of students and faculty. 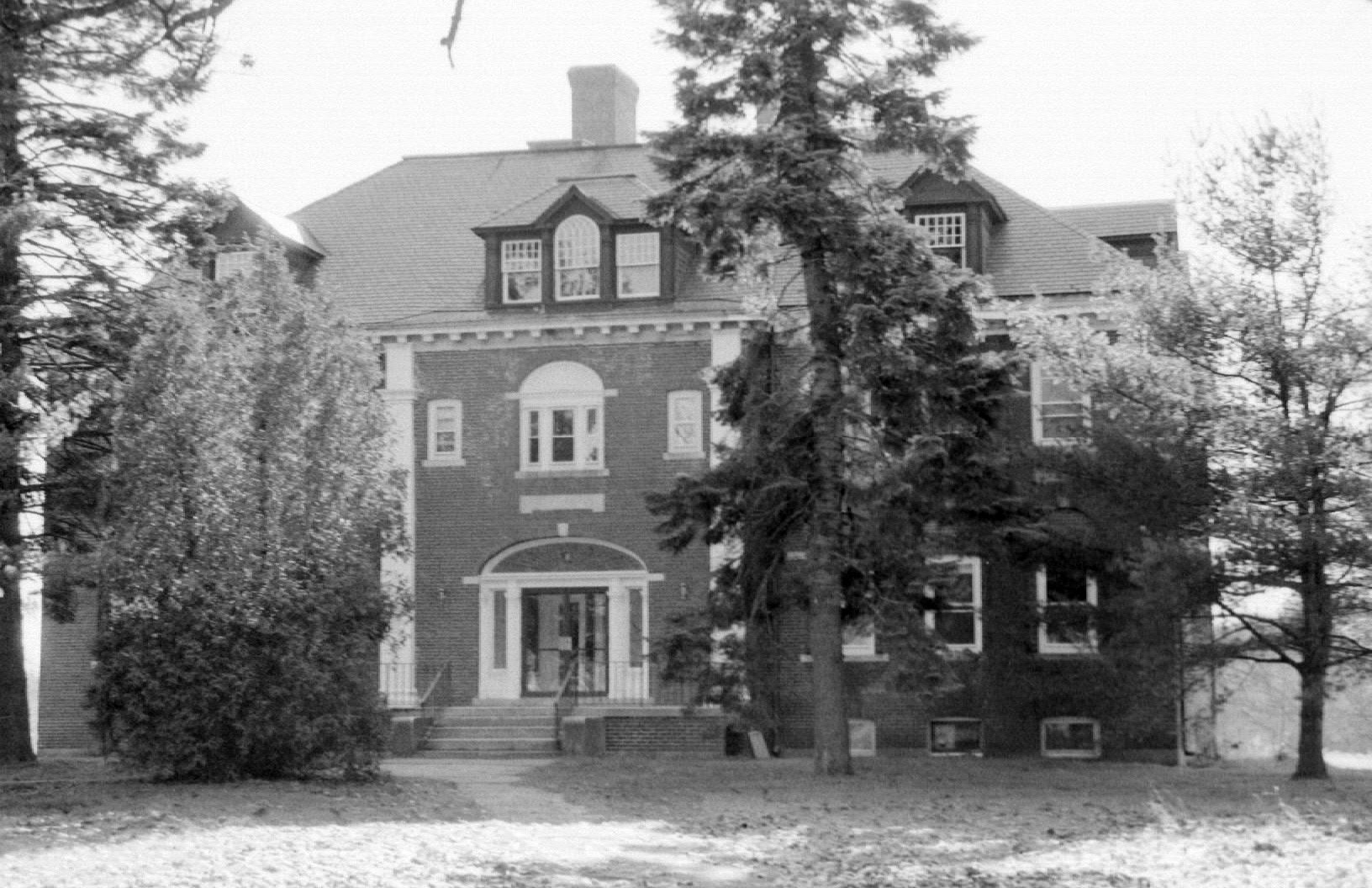 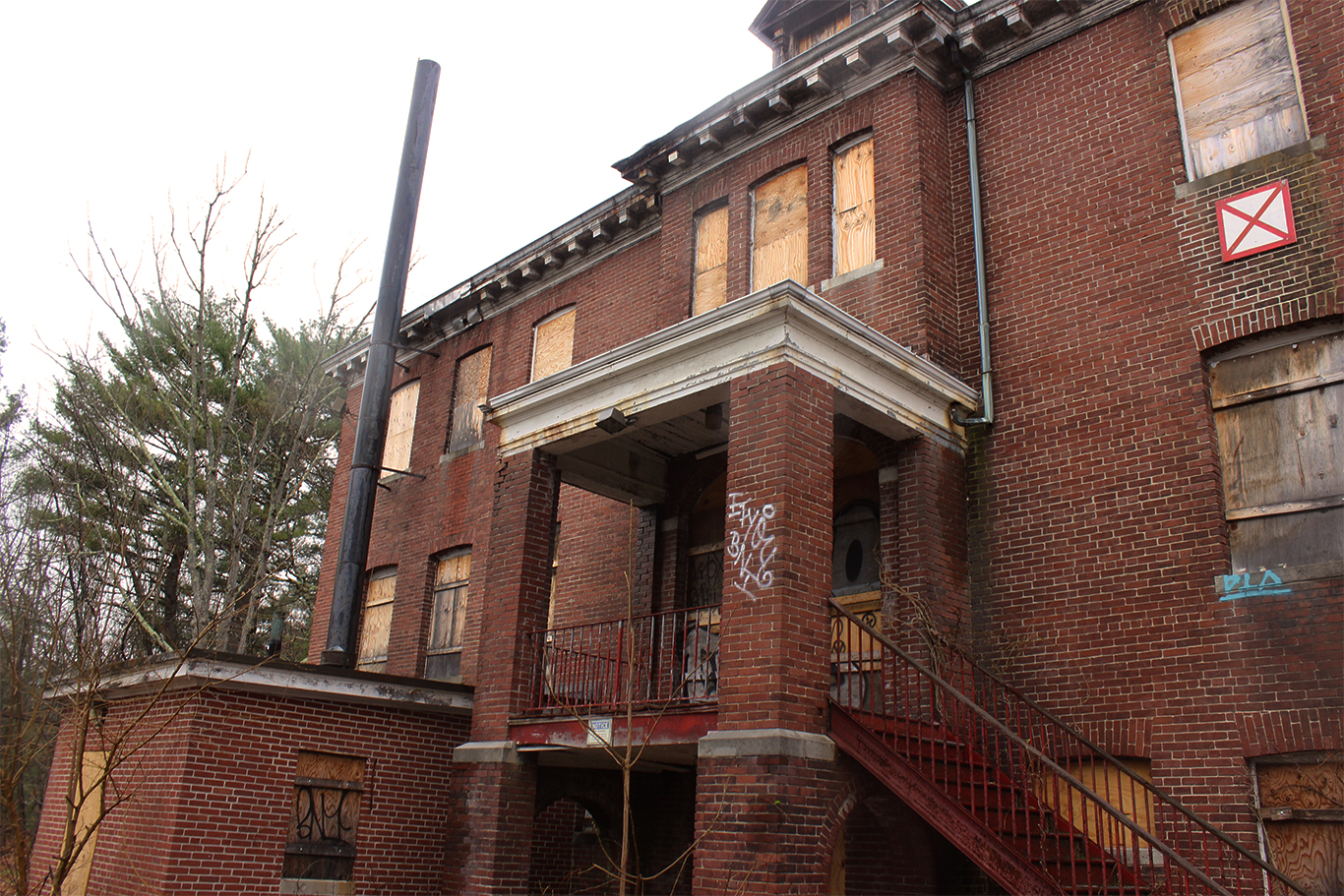