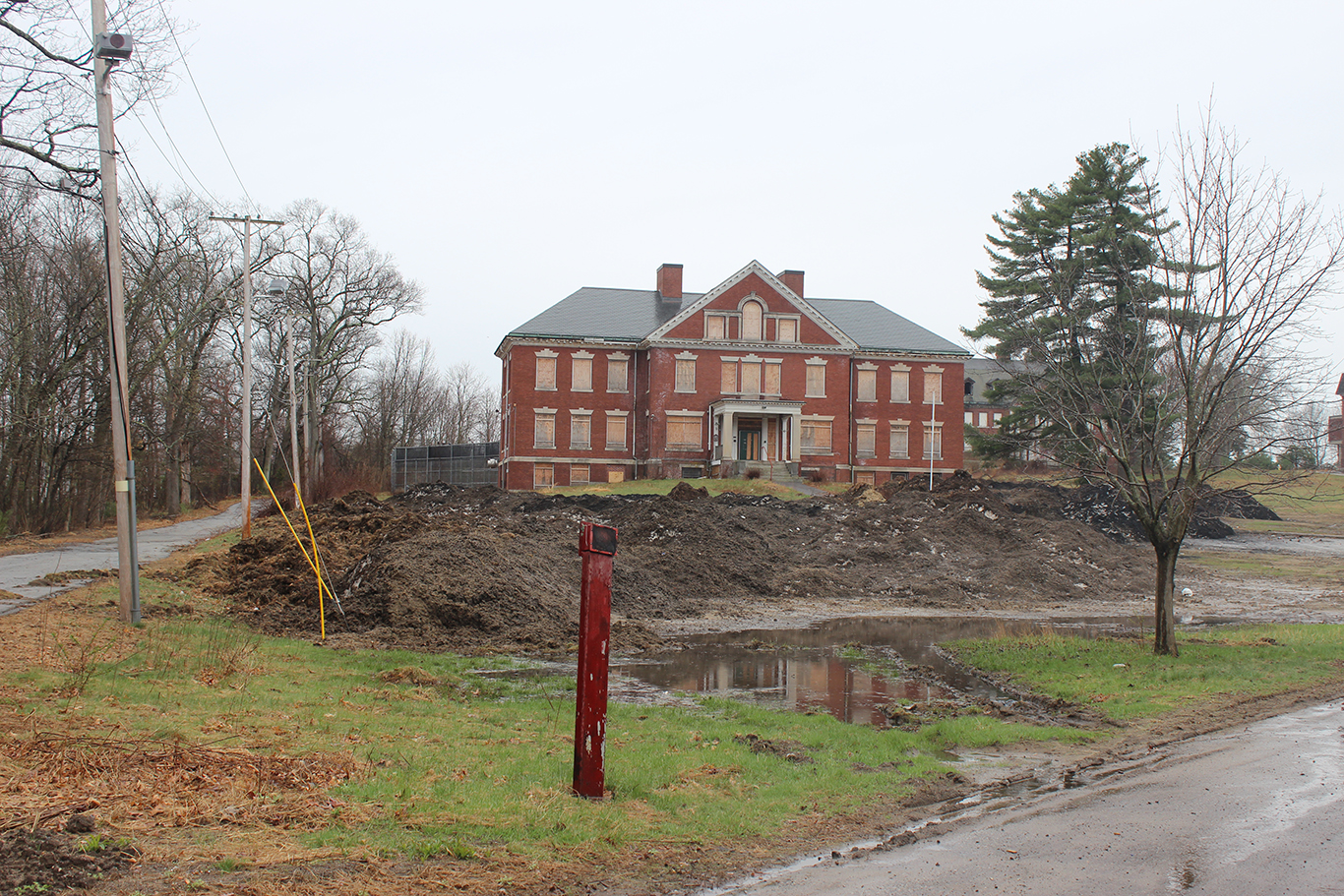 Named after county commissioner Francis Bigelow, Bigelow Hall is the first building that is seen upon entering the property (Merriam 86). While in use as a truancy school, Bigelow was a cottage that served as a dormitory for juvenile boys, as well as the center base of the truancy school. 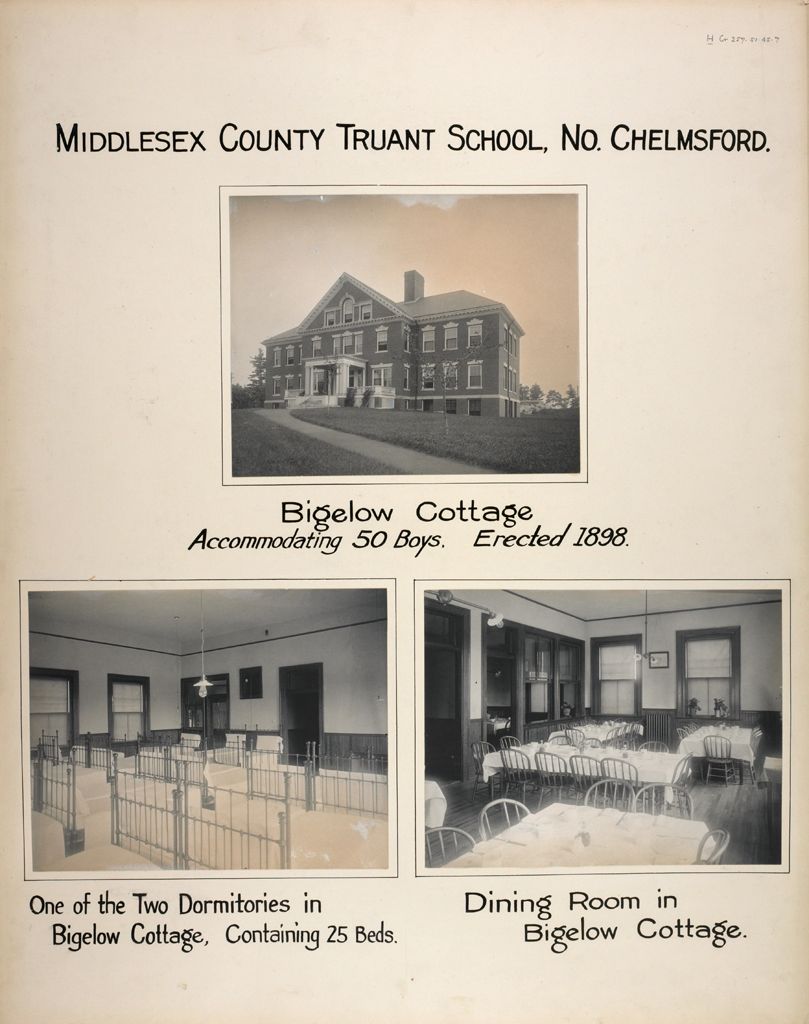 By the 1980's, Bigelow was acquired by the Robert F. Kennedy Center which served as a correctional center for 13 young female inmates (Fontaine). Though the building was not being used by the college and was rumored for sale, Bigelow still made its way into the yearbook! 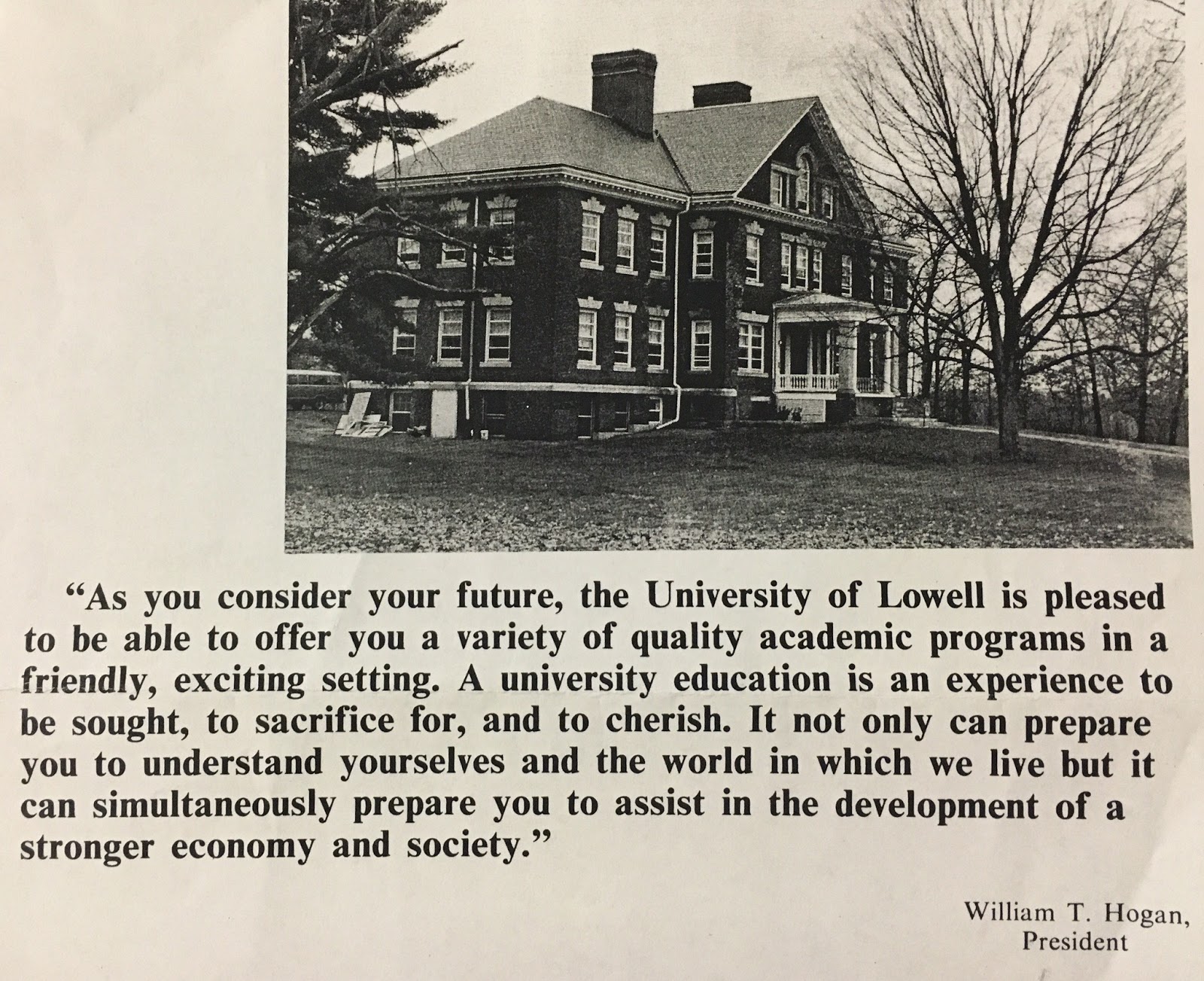 Bigelow underwent extensive renovations to accommodate for the young inmates being housed, including a tall-structured gate in the back of the building (Pierson). 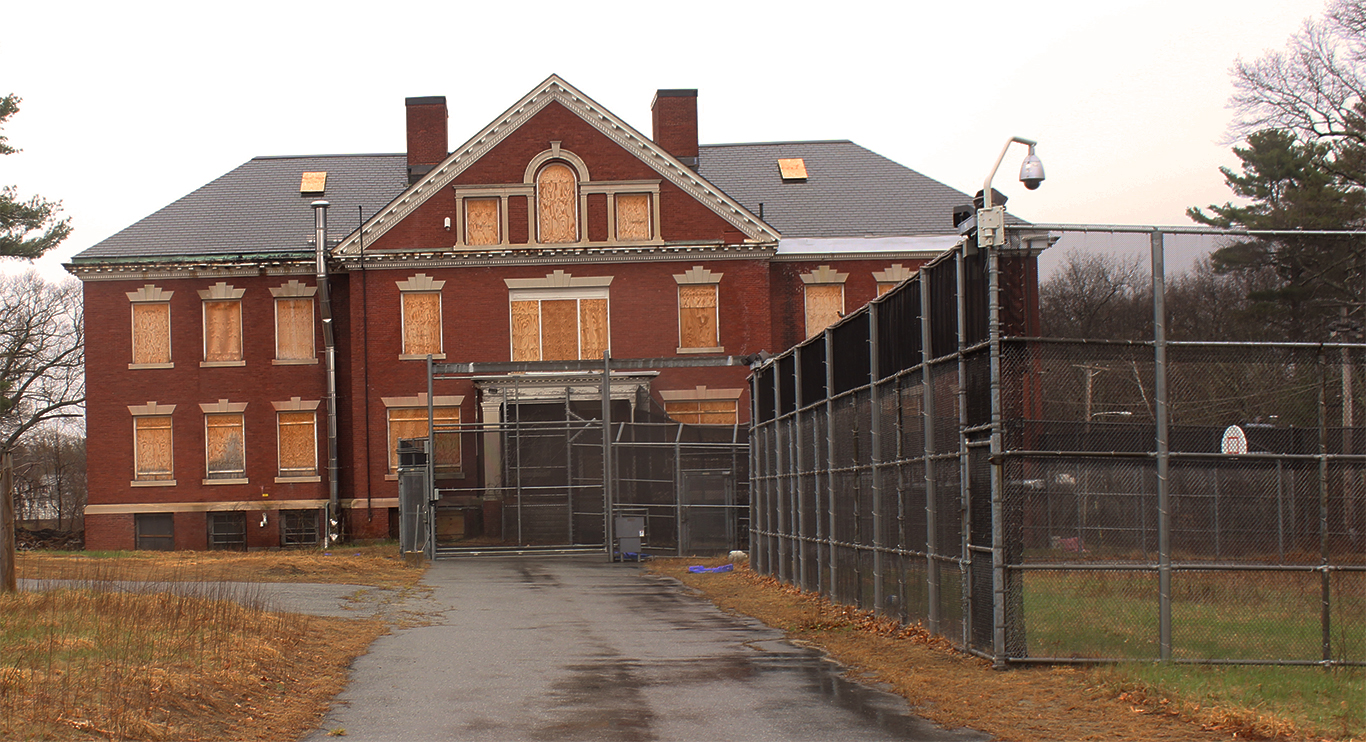 The Robert F. Kennedy Center moved out of Bigelow Hall in 2015 and boarded up its windows (Pierson). 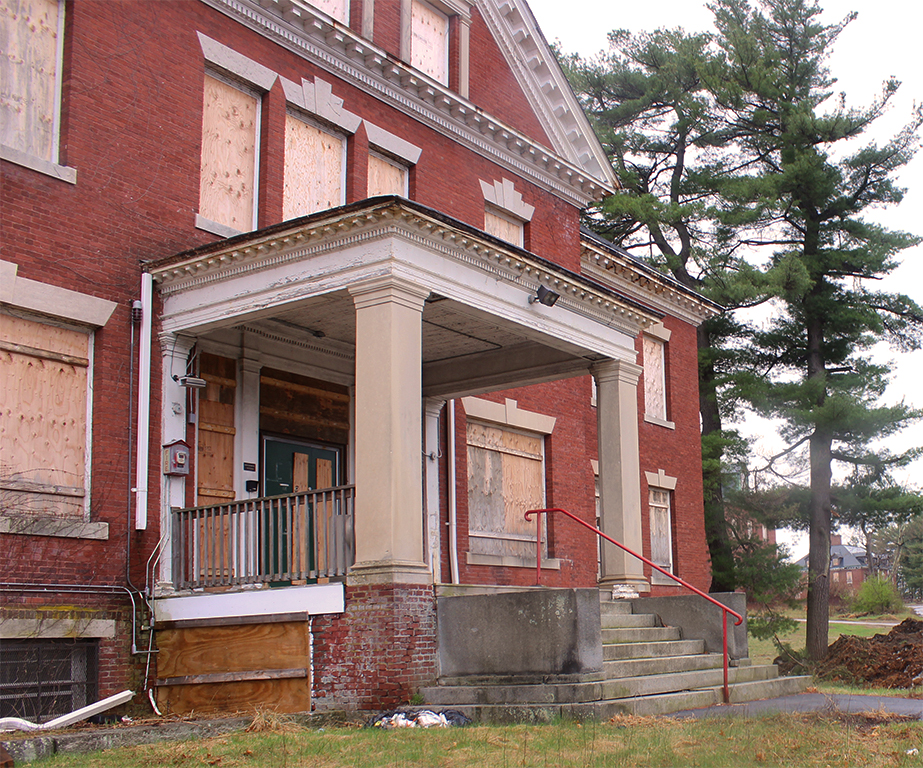