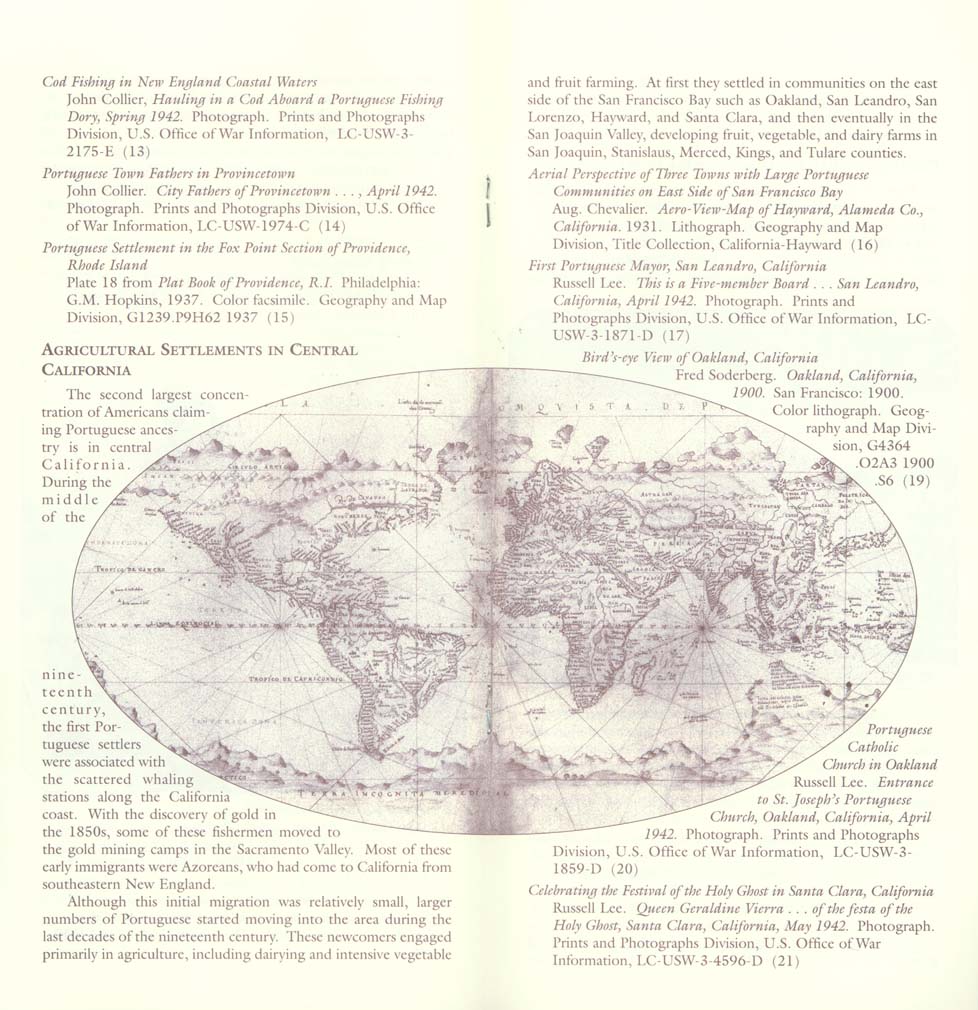 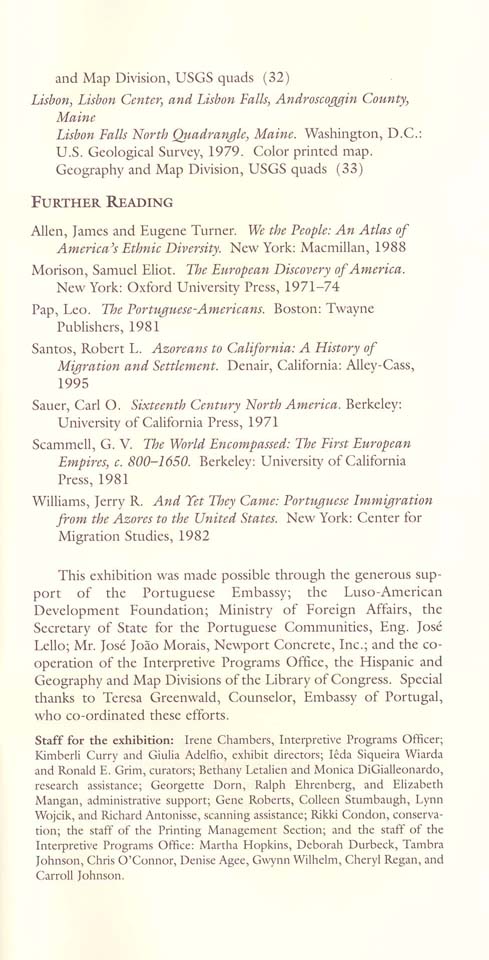 Lure of the Spindle 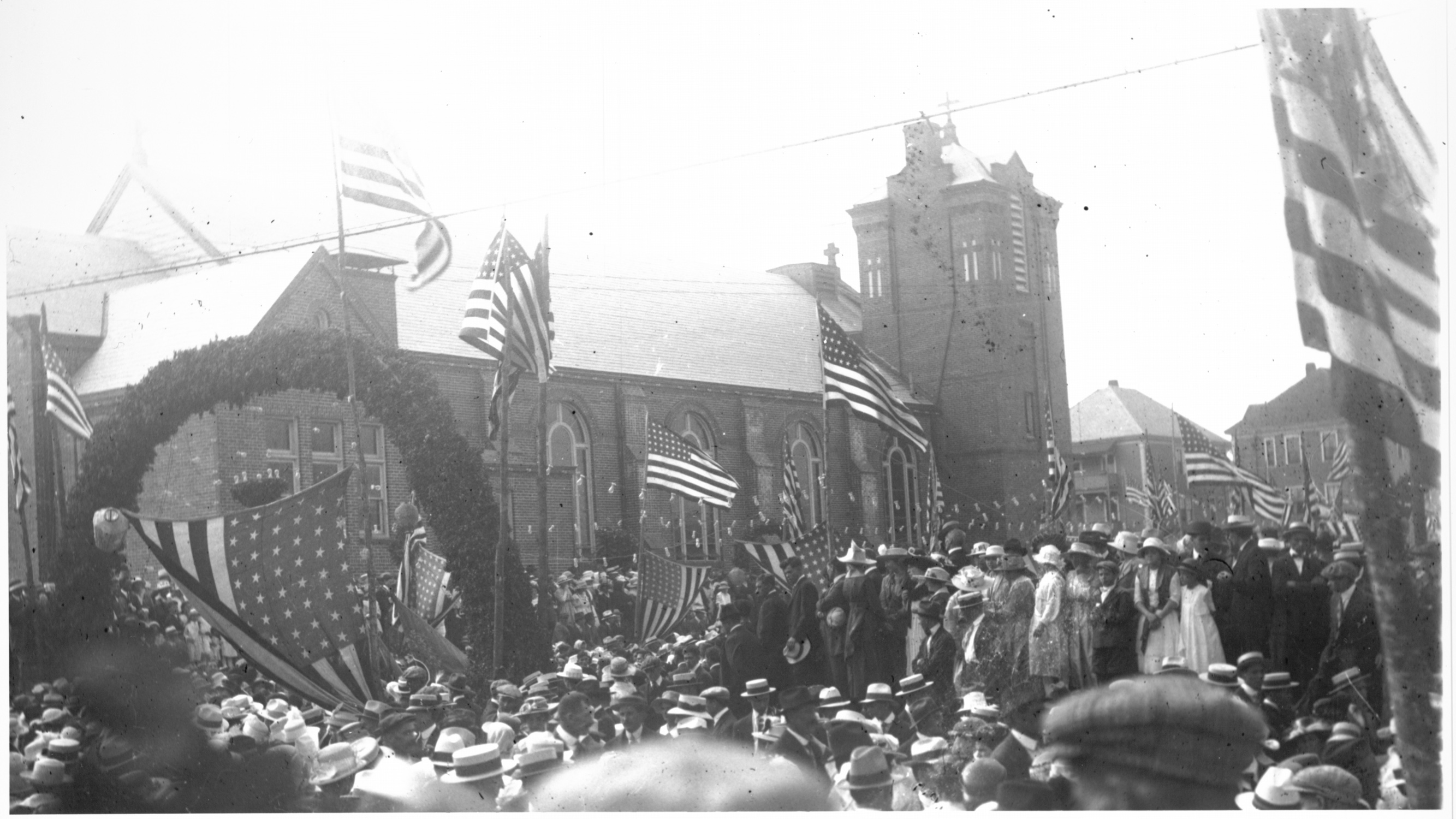 A large cache of historic artifacts recently discovered in the attic of Lowell City Hall has inspired an exhibit that will delve into the culture of Portuguese laborers who arrived in Massachusetts more than 100 years ago to seek a better life.

“The Lure of the Spindle: The Portuguese in Early 20th Century Lowell” showcased the lives of immigrants at work and play and explored their devotion to their faith, families and neighborhoods. The exhibit, which was free and open to the public, was presented by UMass Lowell’s Saab-Pedroso Center for Portuguese Culture and Research with the university’s Center for Lowell History, in partnership with Lowell National Historical Park. The exhibit was held on Thursday, Aug. 6 at 5:30 p.m. at the Boott Cotton Mills Museum, 115 John St., Lowell and was viewable through Tuesday, Dec. 1. To complement the exhibit, programs and performances focused on Portuguese culture were held in the following months at the university and park to enrich the public’s understanding of Portuguese-Americans and their experience in the region since the early 1900s. The exhibit was built around immigration documents including letters, passports, photographs and visas that were uncovered inside Lowell City Hall and donated to UMass Lowell. These materials – combined with other historical and contemporary collections of photographs, maps, city records and cultural and religious artifacts – tell the stories of Portuguese laborers and their families, revealing the challenges they faced and the choices they made in the mill city. “The exhibit was designed for two audiences: for the local Portuguese-American community as a way to bring them together, tell their stories and celebrate their heritage, and for the general public, particularly school groups, to share this rich history with them,” said Martha Mayo, director of the Center for Lowell History.