Jon Meacham is a historian and Pulitzer Prize winning author. His books, Destiny and Power: the American Odyssey of George Herbert Walker Bush; Franklin and Winston: An Intimate Portrait of an Epic Friendship; Impeachment: An American History, co authored with  Jeffrey A Engel, Peter Baker, & Timothy J Naftali; and The Soul of America: The Battle for Our Better Angels, are part of the Upton Bell Collection at UMass Lowell Libraries in O'Leary Library, 2nd Floor Special Collections and include personal inscriptions.

Inscription from card in Franklin and Winston 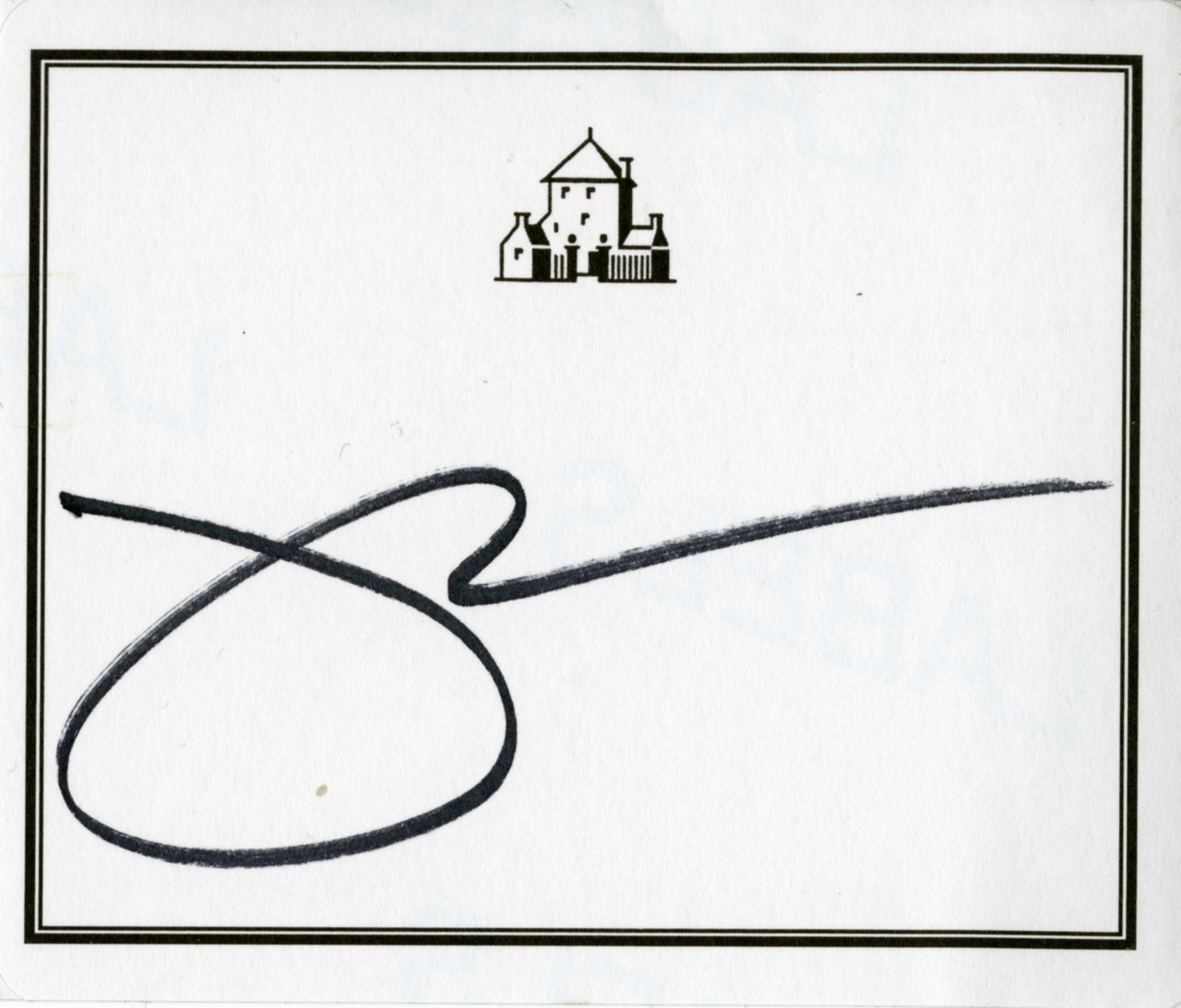 Colby Award of the William E. Colby Military Writers’ Symposium, 2005 for Franklin and Winston: An Epic Story of an Intimate Friendship