Peter Baker is an author, journalist and political analyst. His books, Impeachment: An American History, co-authored with Jeffrey A Engel, Jon Meacham, & Timothy J Naftali, and Obama: The Call of History, are part of the Upton Bell Collection at UMass Lowell Libraries in O'Leary Library, 2nd Floor Special Collections and include personal inscriptions. 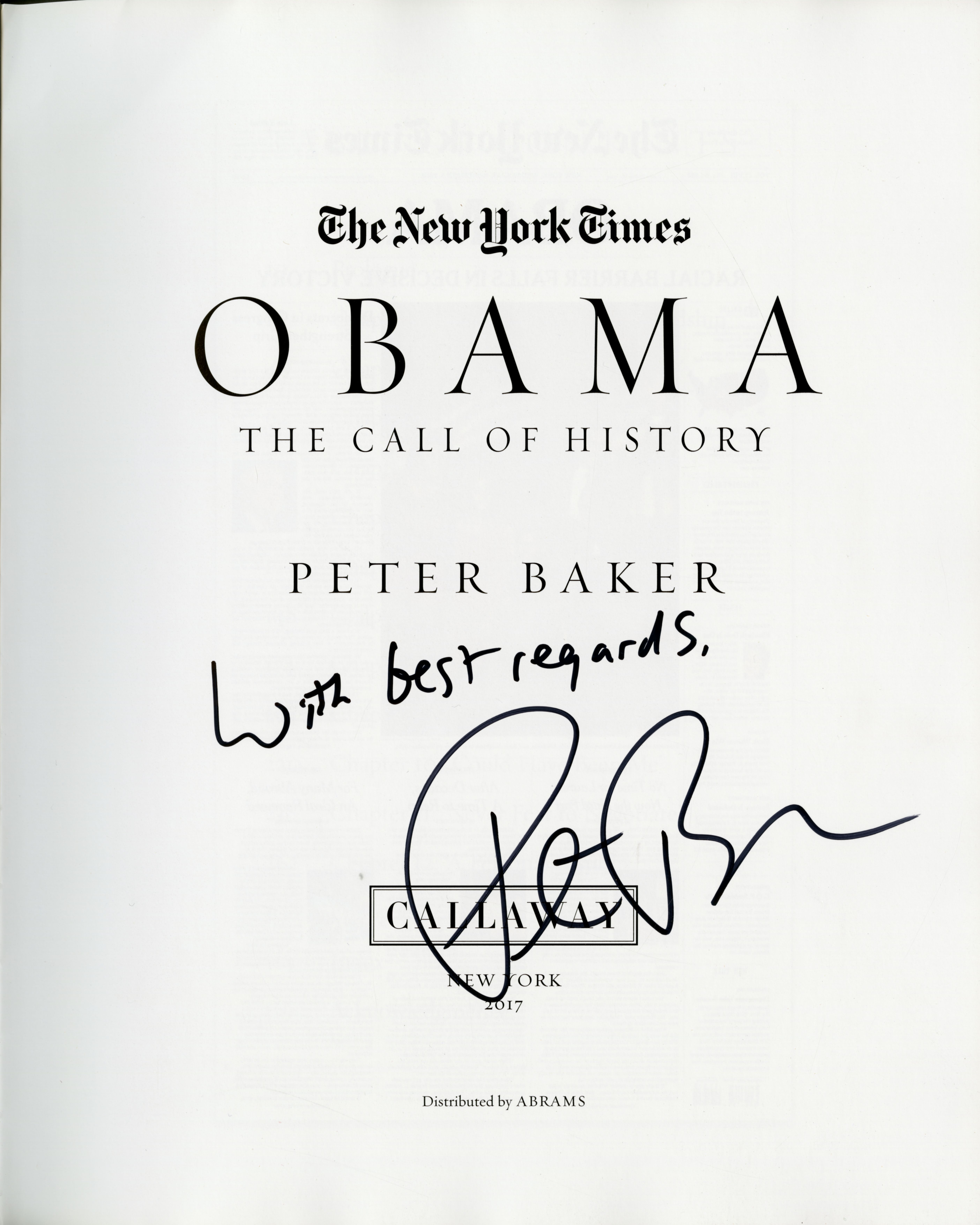 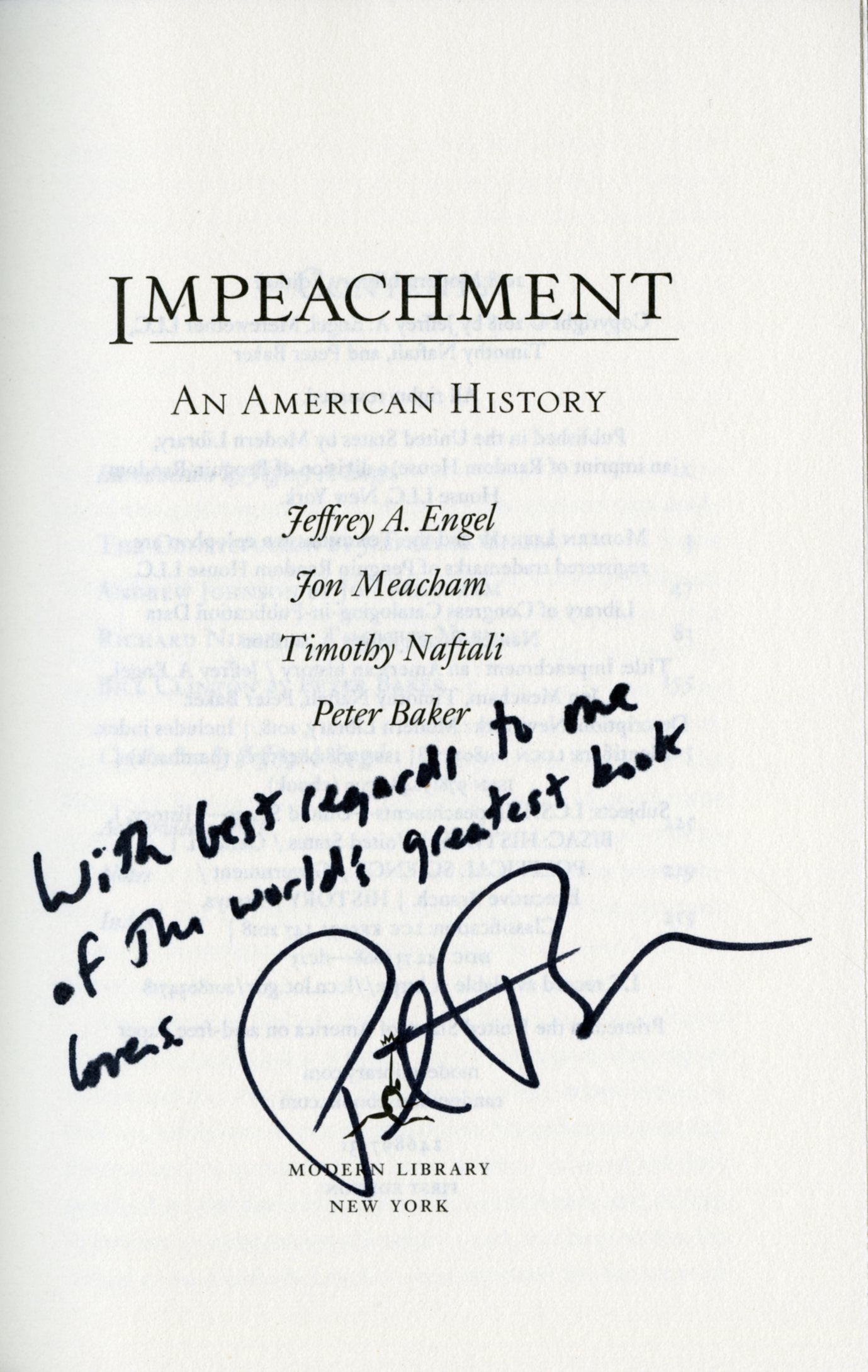 The Merriman Smith Memorial Award, 2014, for “Obama Seeks Approval by Congress for Strike in Syria," The New York Times

The Gerald R. Ford Prize for Distinguished Coverage of the Presidency, 2014, writing for The New York Times

The Gerald R. Ford Prize for Distinguished Coverage of the Presidency, 2007, writing for The Washington Post