“The people of Texas are informed that, in accordance with a proclamation from the Executive of the United States, all slaves are free. This involves an absolute equality of personal rights and rights of property between former masters and slaves, and the connection heretofore existing between them becomes that between employer and hired labor."

The Emancipation Proclamation was issued January 1, 1863. African Americans in Texas did not find out they were free until 1865, when a Union general, Gordon Granger, came to Galveston Texas with 2000 troops and informed the people of the state that the Civil War had ended and ALL the people were now free. There were 250,000 enslaved persons in Texas. General Granger's arrival in Texas took place on June 19, 1865. The Emancipation Proclamation was put in effect in Texas after this date.

Juneteenth was celebrated on that day, and on June 19th ever since. 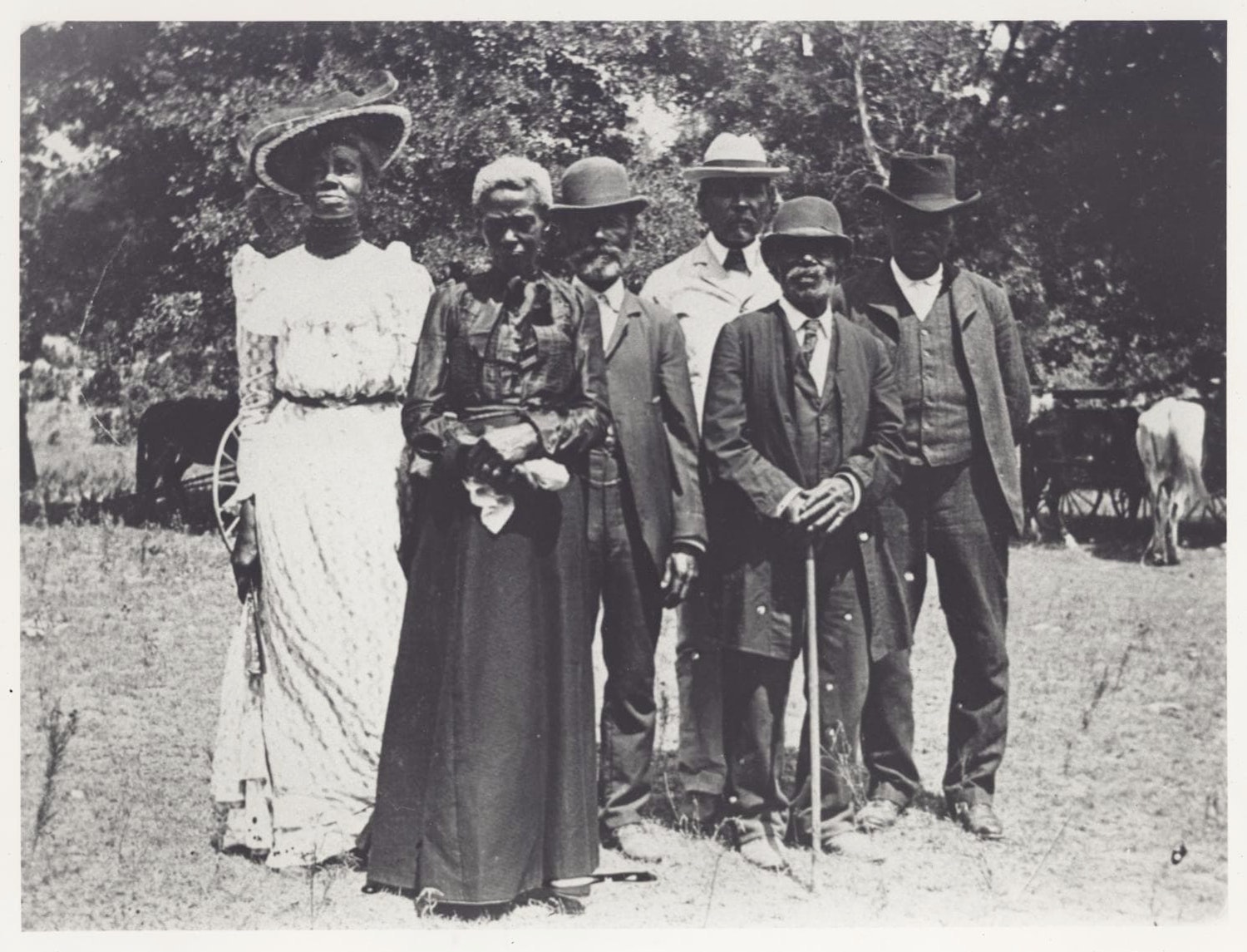