Edward Moore "Ted" Kennedy served the state of Massachusetts and the United States in a variety of ways. A lifelong Democratic, Ted served as Senator of the Commonwealth from November 7, 1962 until his death on August 25, 2009. He was a member of the Senate Majority Whip (1969-1971), Chairman of the Senate Committee on the Judiciary (1979-1981), Chairman of the Senate Committee on Labor and Human Resources (1987-1995), and Chairman of the Senate Committee on Health, Education, Labor, and Pensions (2001, 2001-2003, and 2007-2009). He was committed to passing a number of laws in areas including immigration, health insurance, mental health, civil rights, AIDS care, and the passing of universal health care. He was called "The Lion of the Senate" for his tremendous influence and longevity in the Senate. He attempted to follow his brother into the presidency, but failed to get the nomination in 1980. He is well known for the legislation that he was instrumental in helping to pass and his leadership in the Senate. He wrote a number of books including True Compass, which was published in 2009. 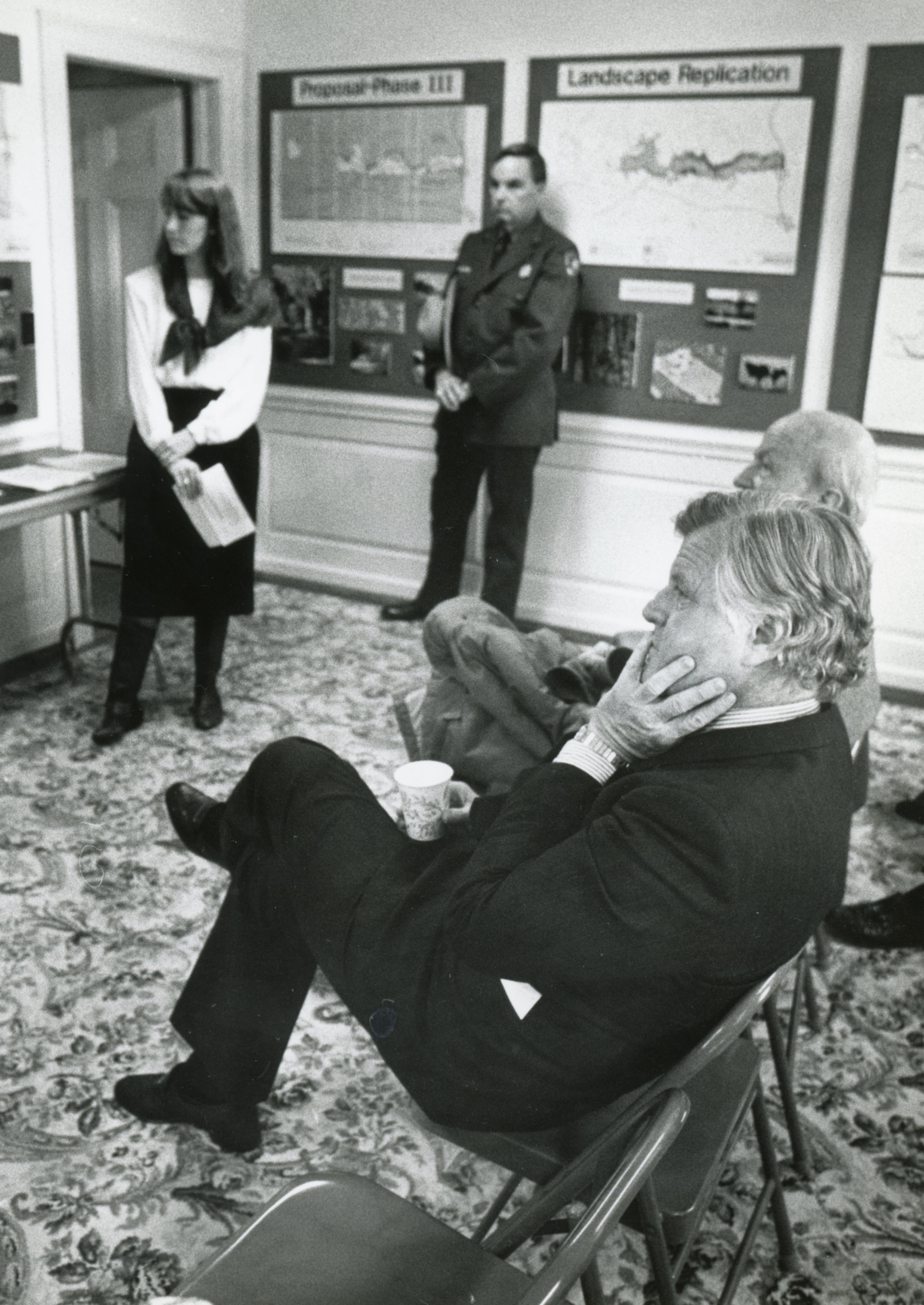 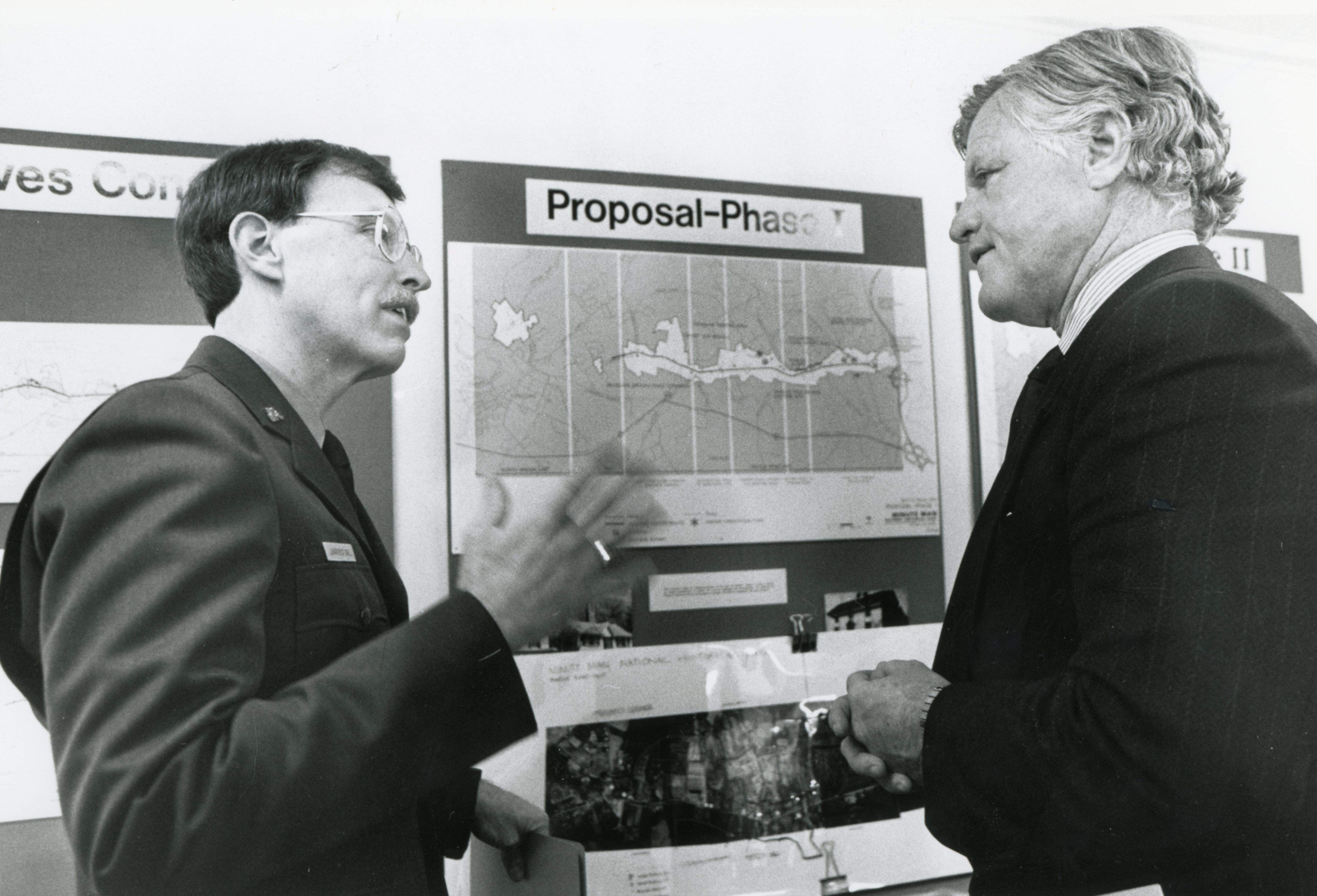