John Forbes Kerry has served the state of Massachusetts and the United States in various capacities. Most recently, he is an American diplomat, a member of the Democratic party, with his most recent role as the United States Secretary of State. He was active as chair of the U.S. Senate Foreign Relations Committee and a member of the Small Business Committee. The State Senator from Massachusetts from 1985 to 2013, Mr. Kerry also served as the Commonwealth's 66th Lieutenant Governor from 1983 to 1985. 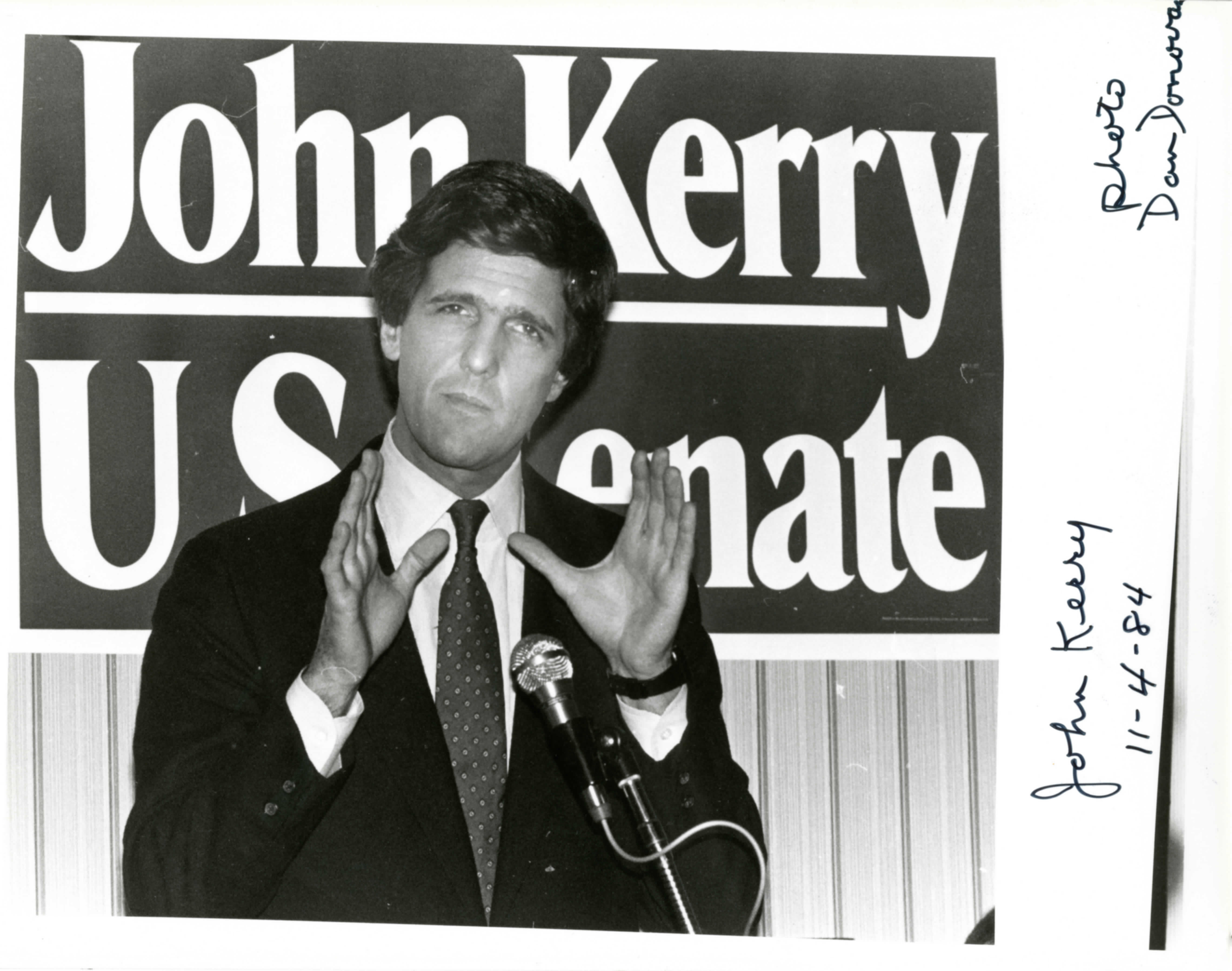 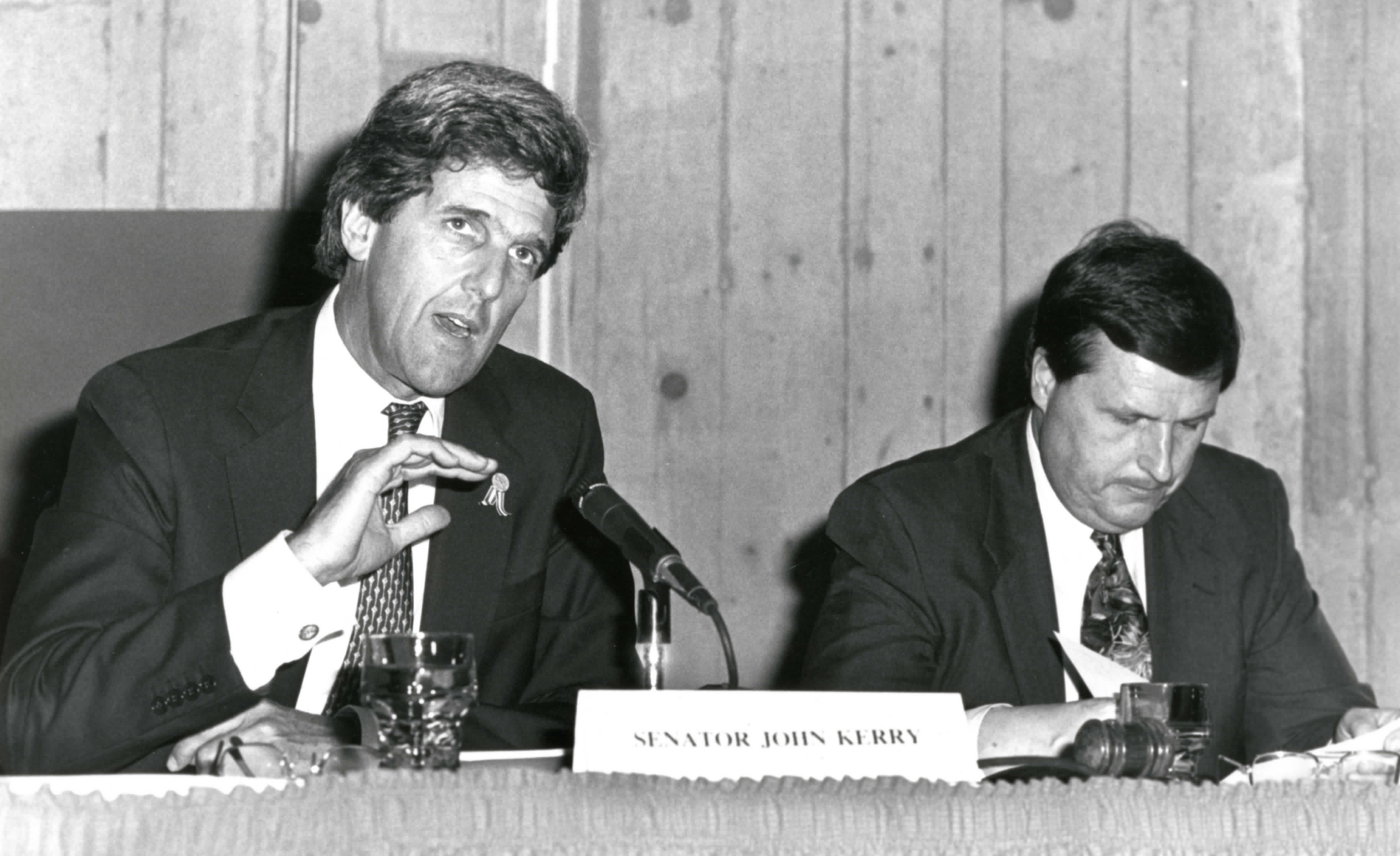 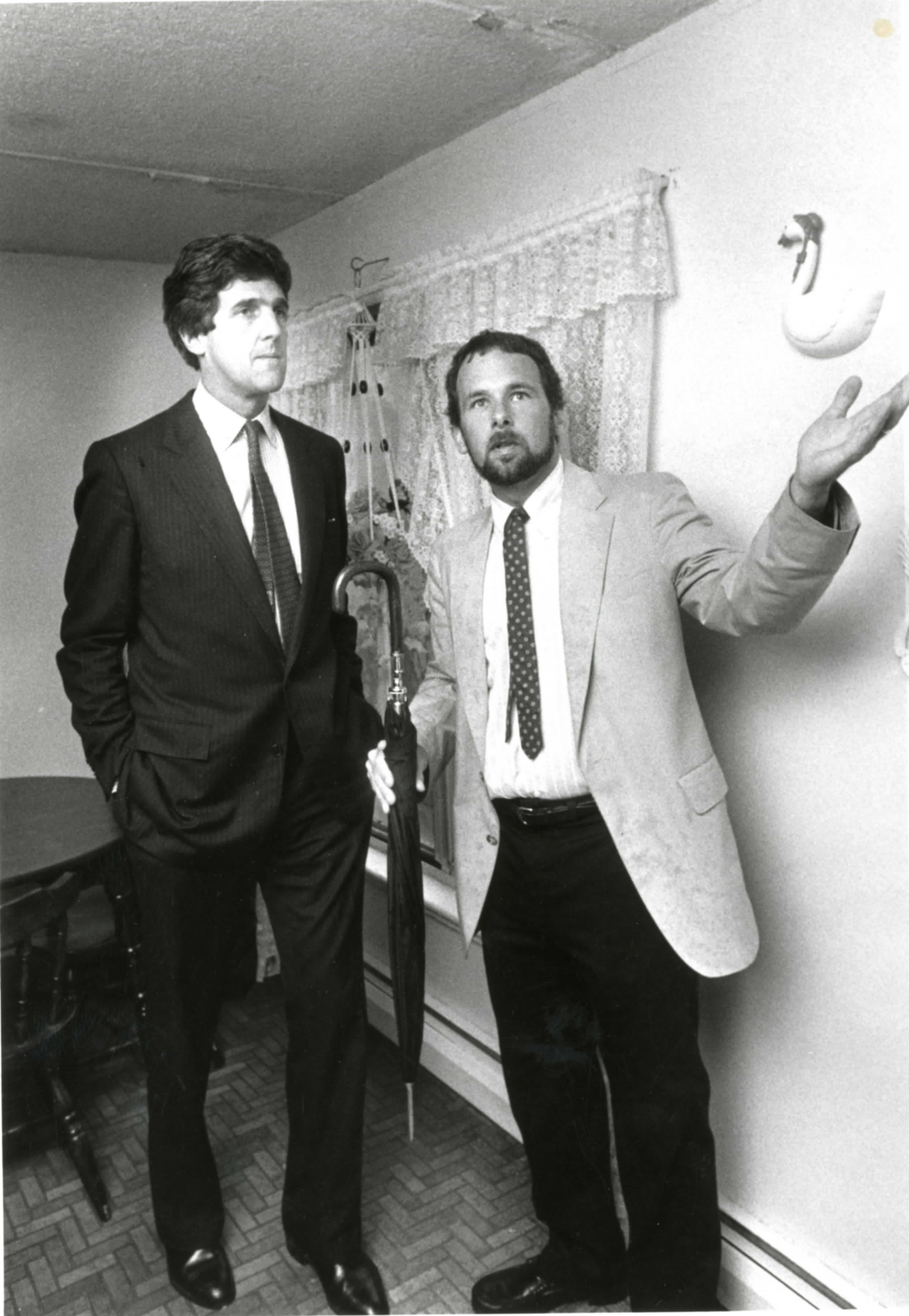 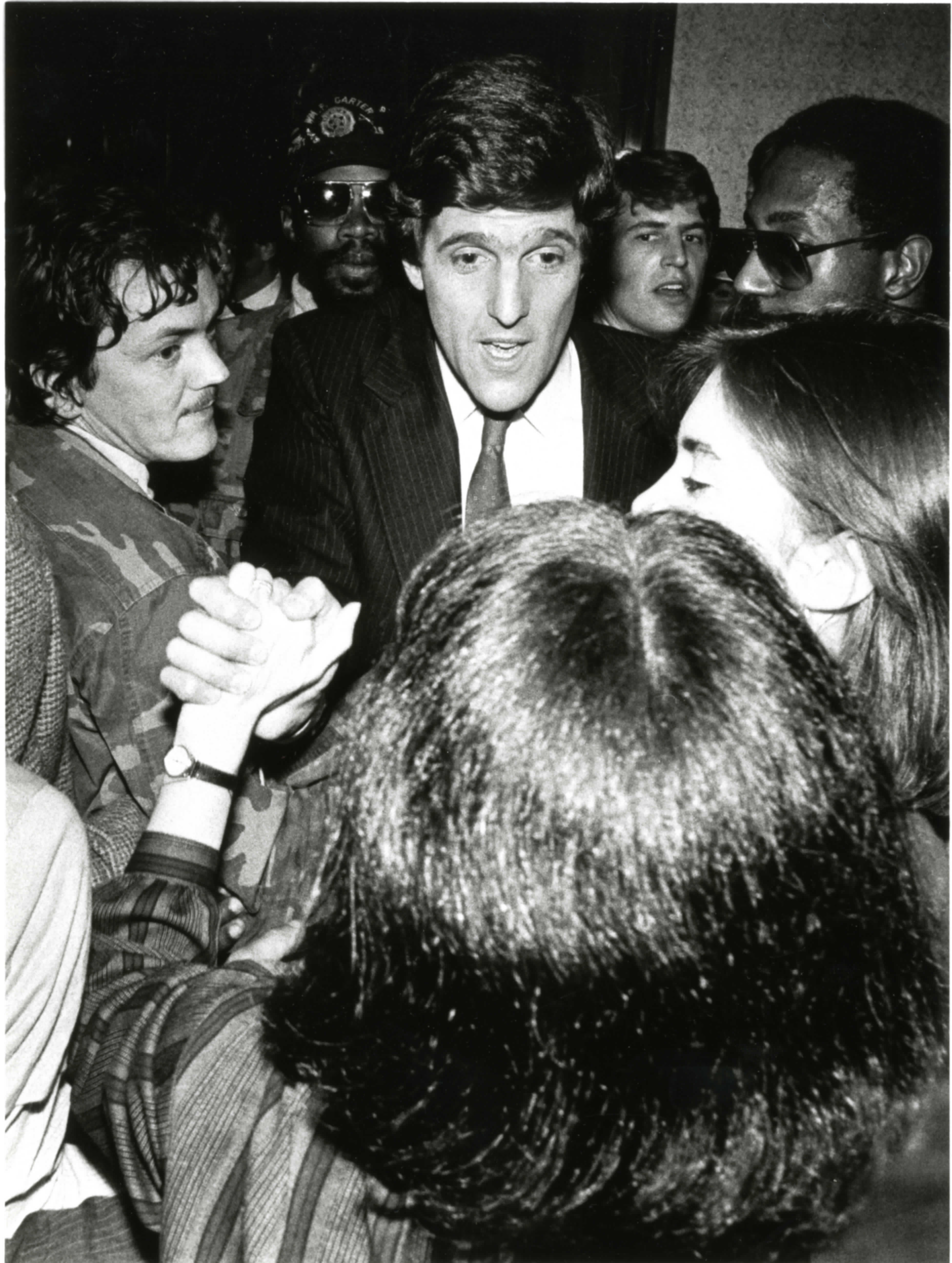 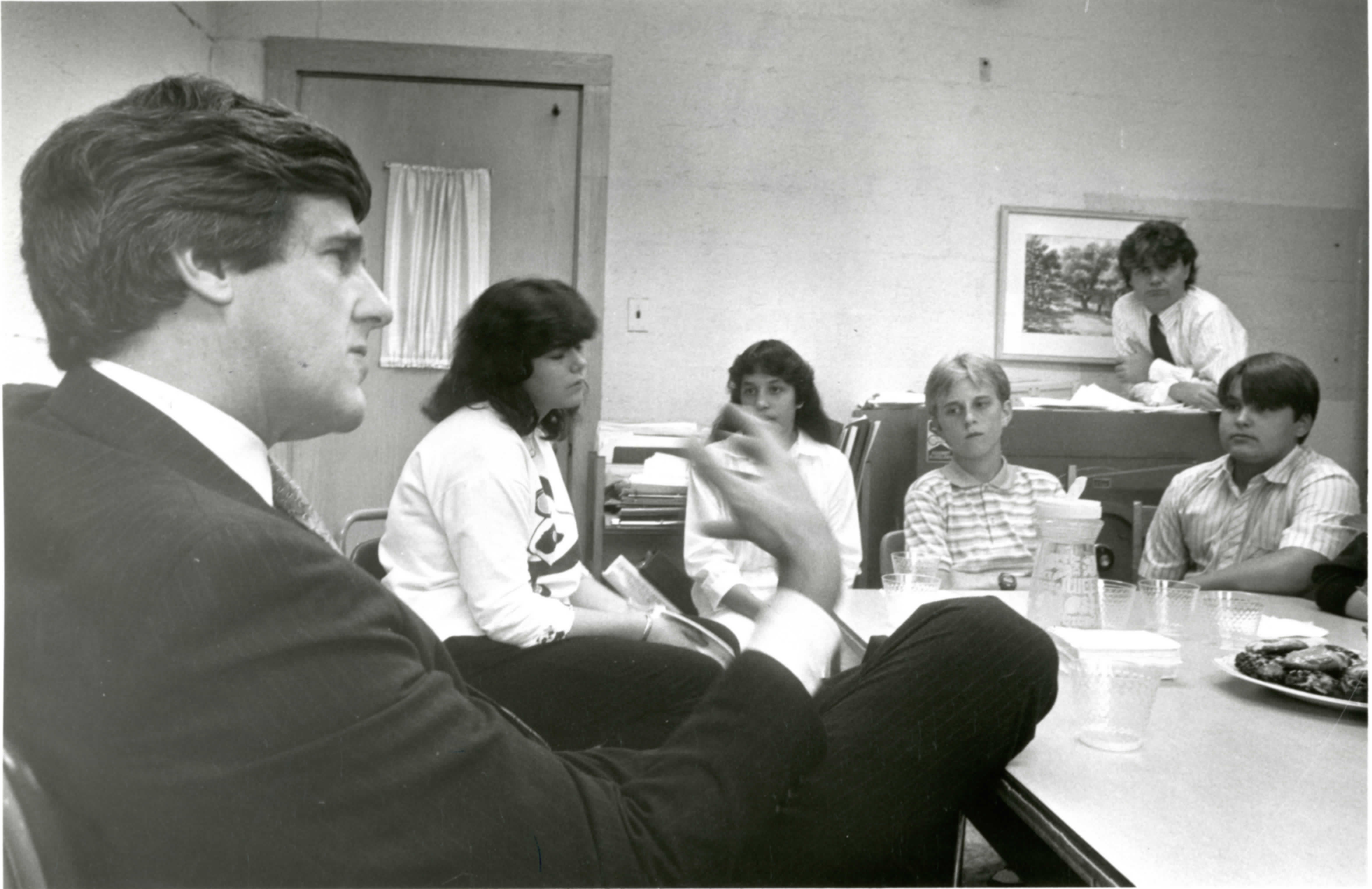 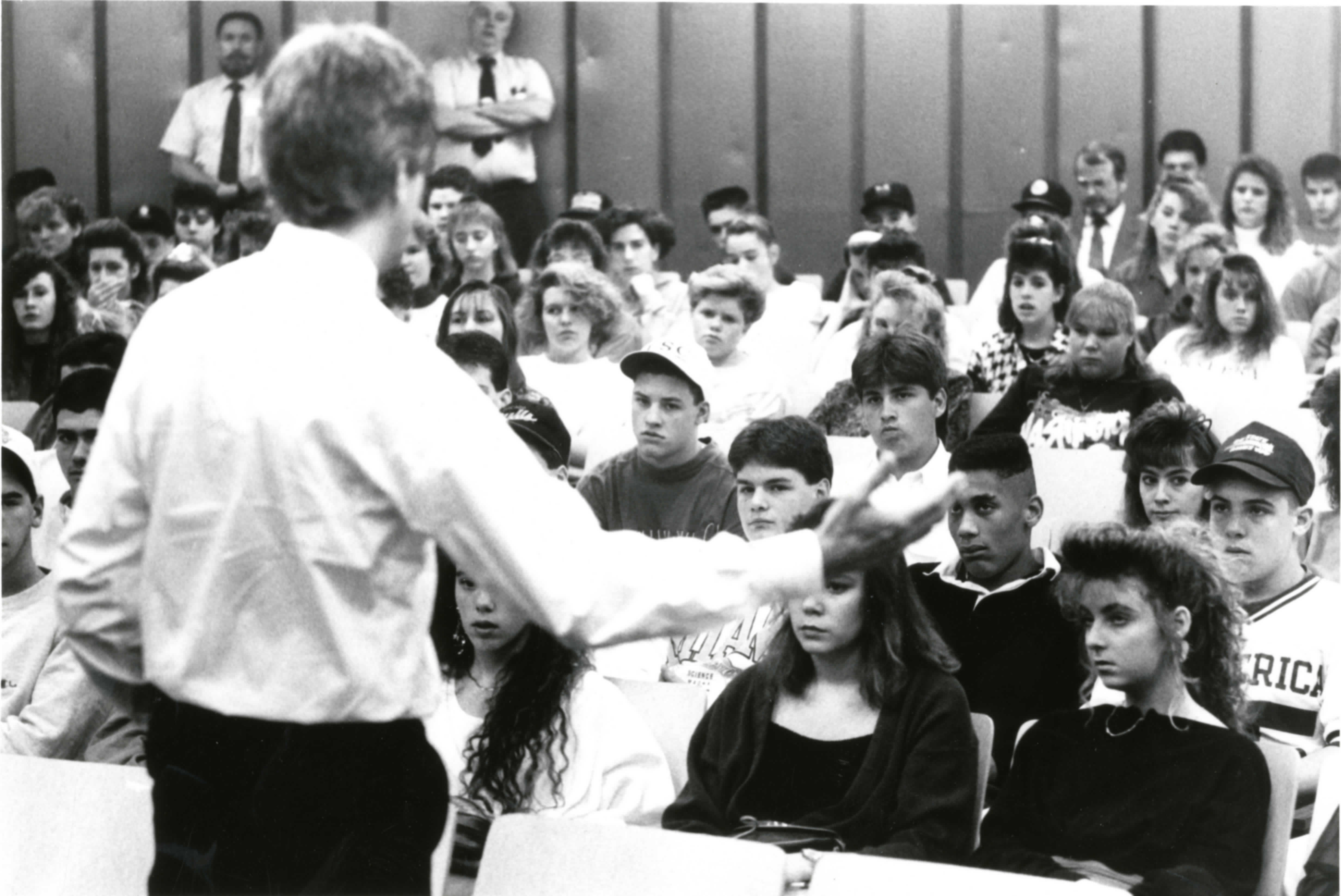 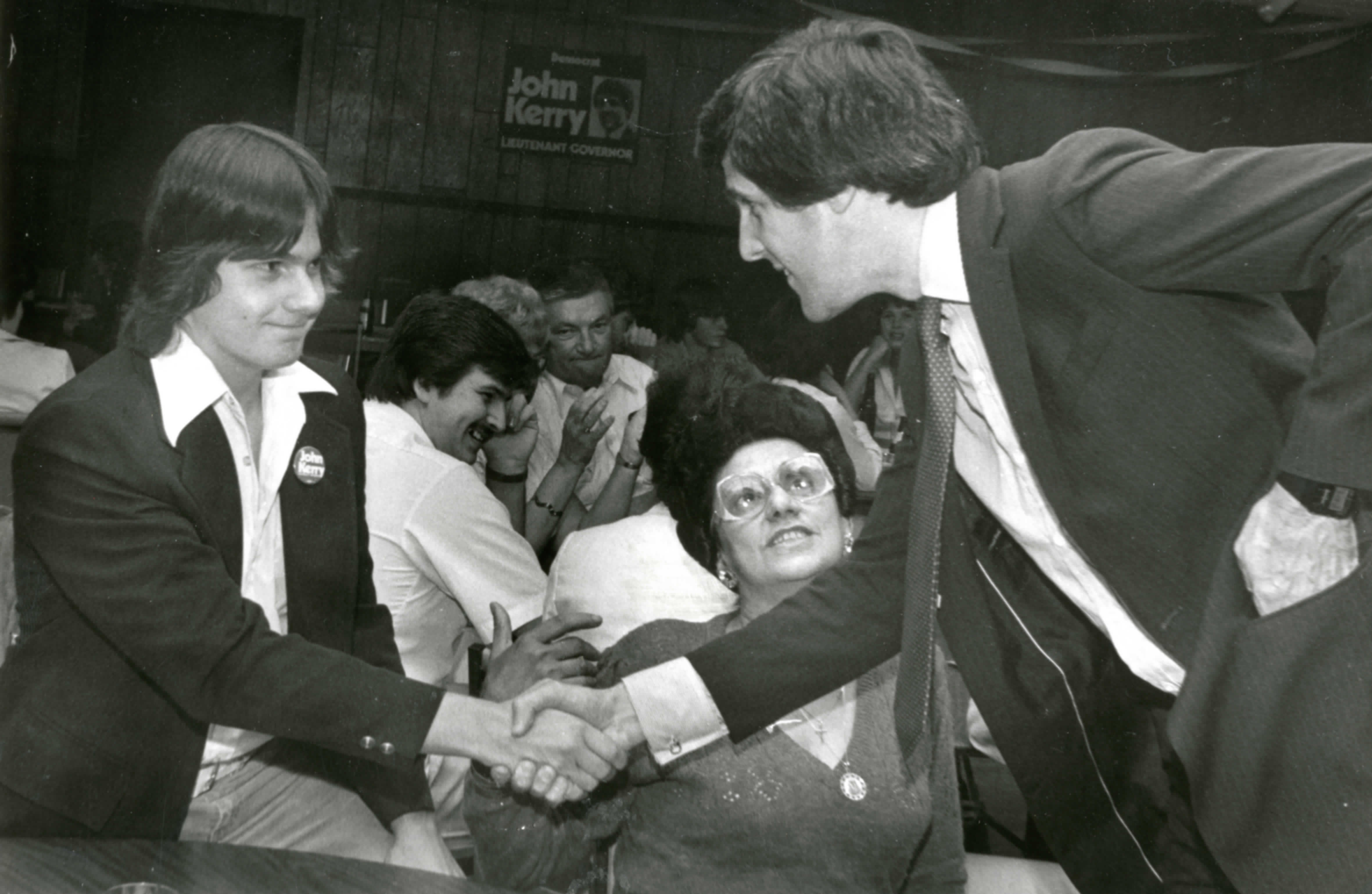 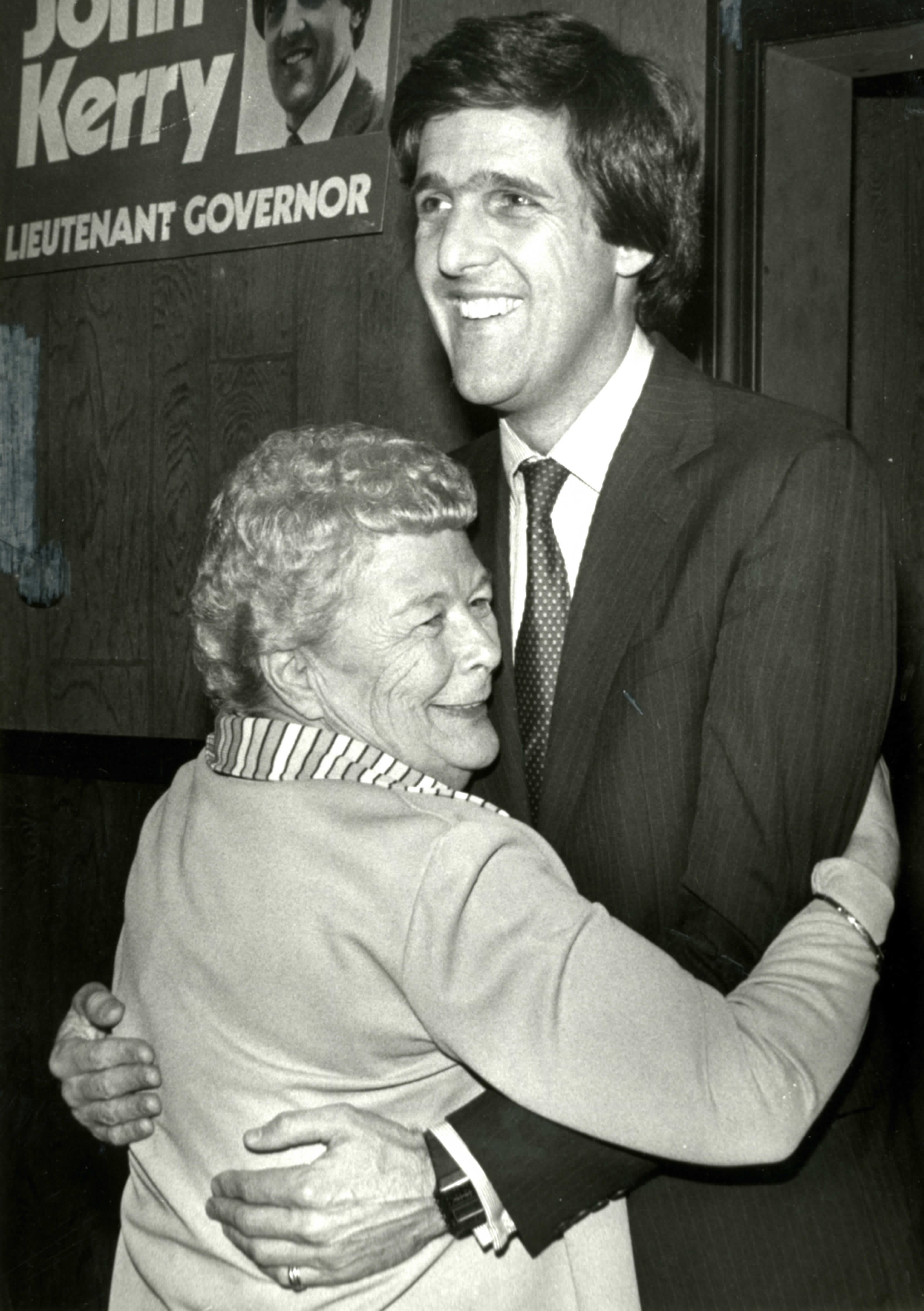 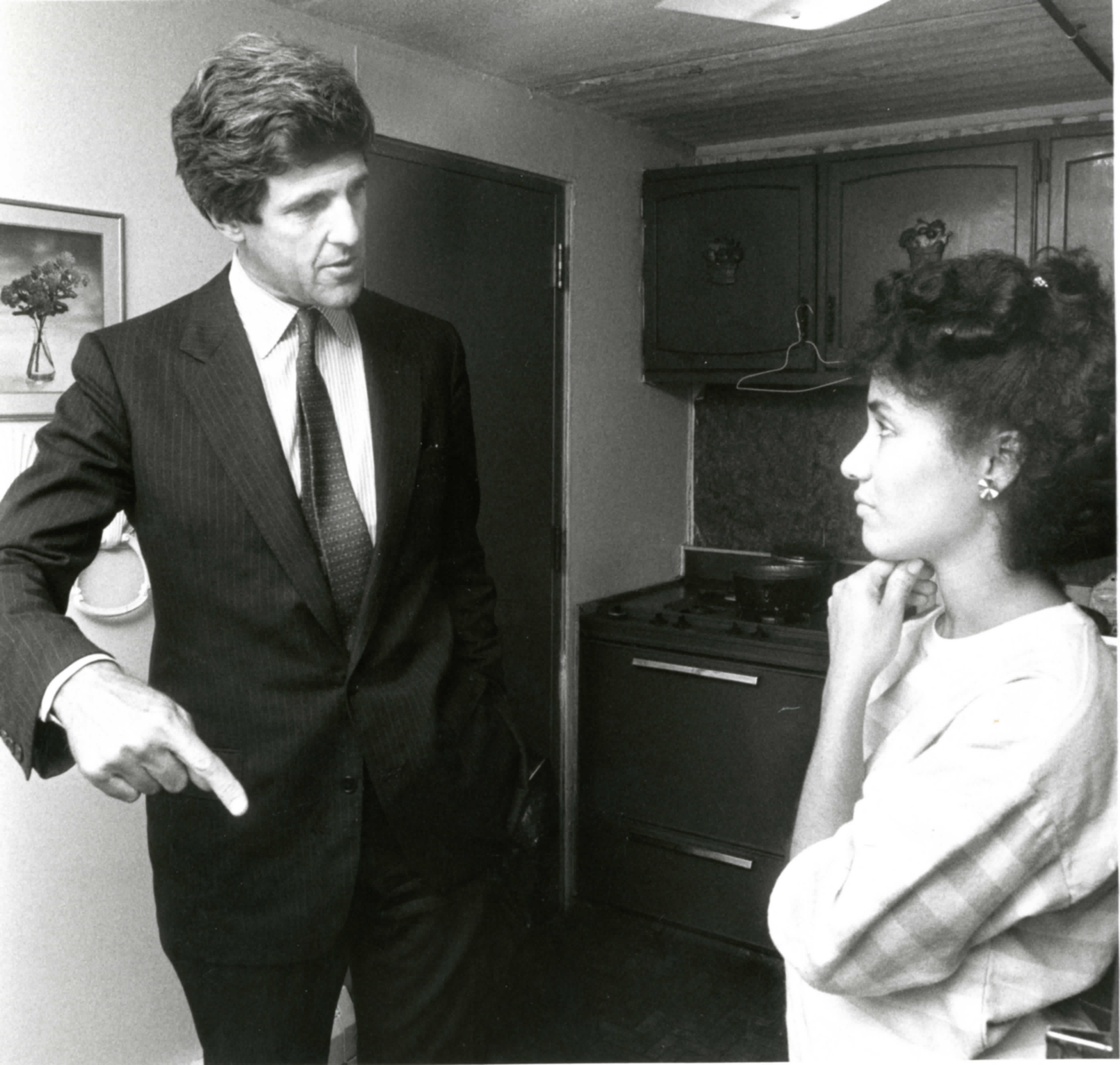 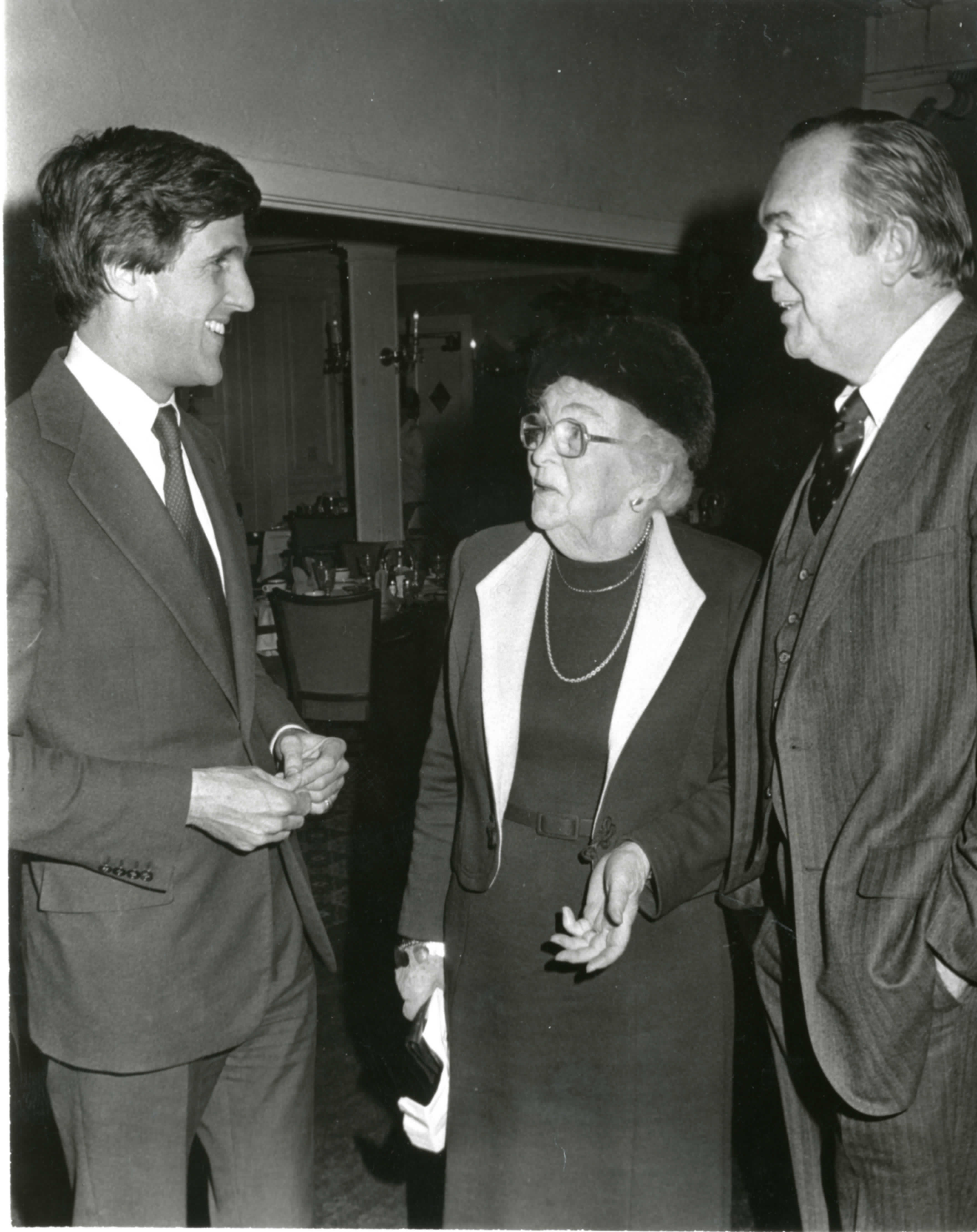