Clemente Park was originally the site of a baseball stadium built in 1906 and originally named Washington Park, which officially opened in 1907. Eventually, the baseball team for which is was built left Lowell and the stadium was torn down in 1921 and a park was established by the Lowell Board of Park Commissioners. Its name remained Washington Park until 1973 when the City Council passed a motion, renaming it Roberto Clemente Park, a baseball player who died in a plane crash in 1972. For some members of the community, specifically the Cambodian community, the park may be known as Pailin Park. 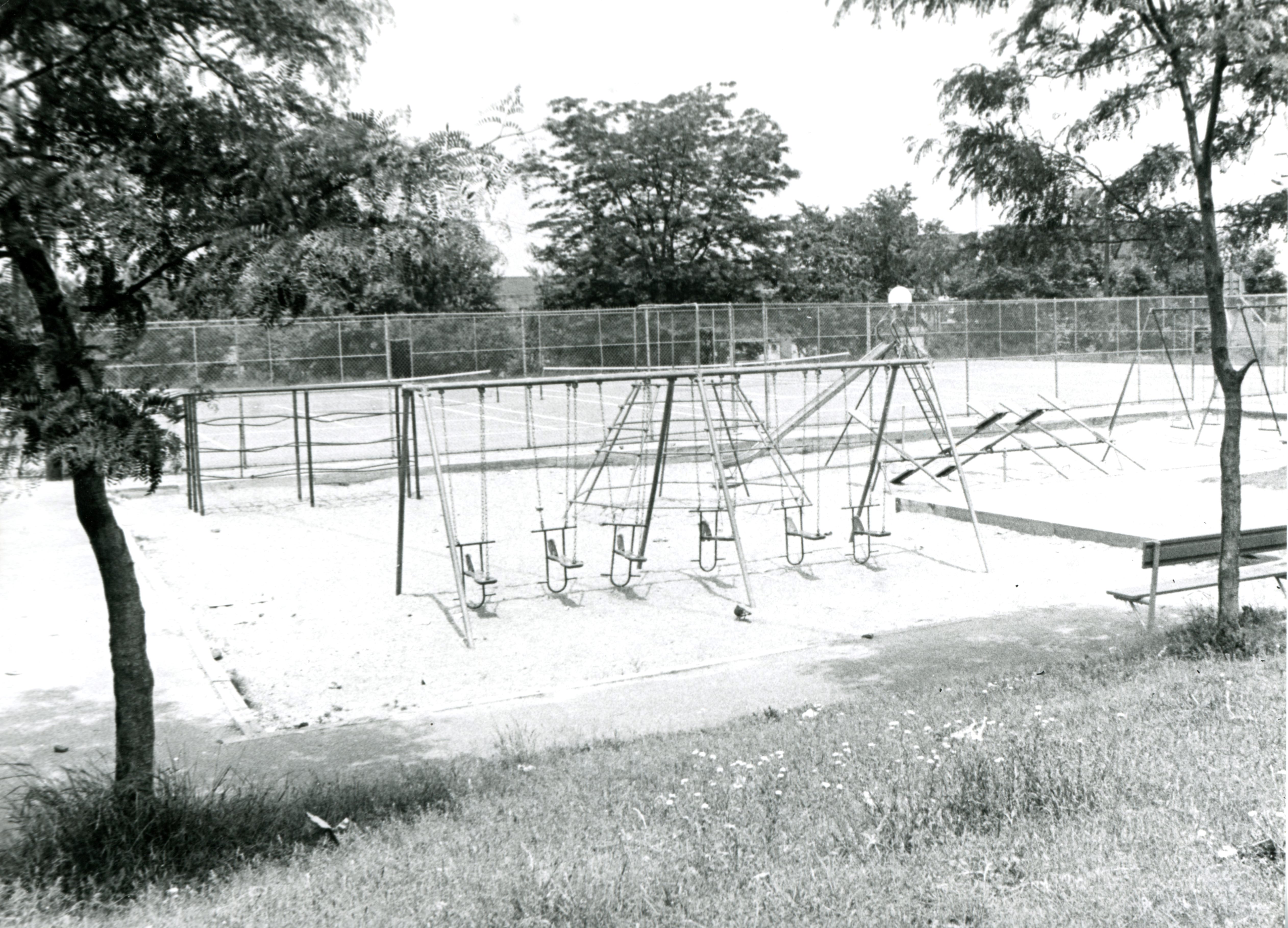 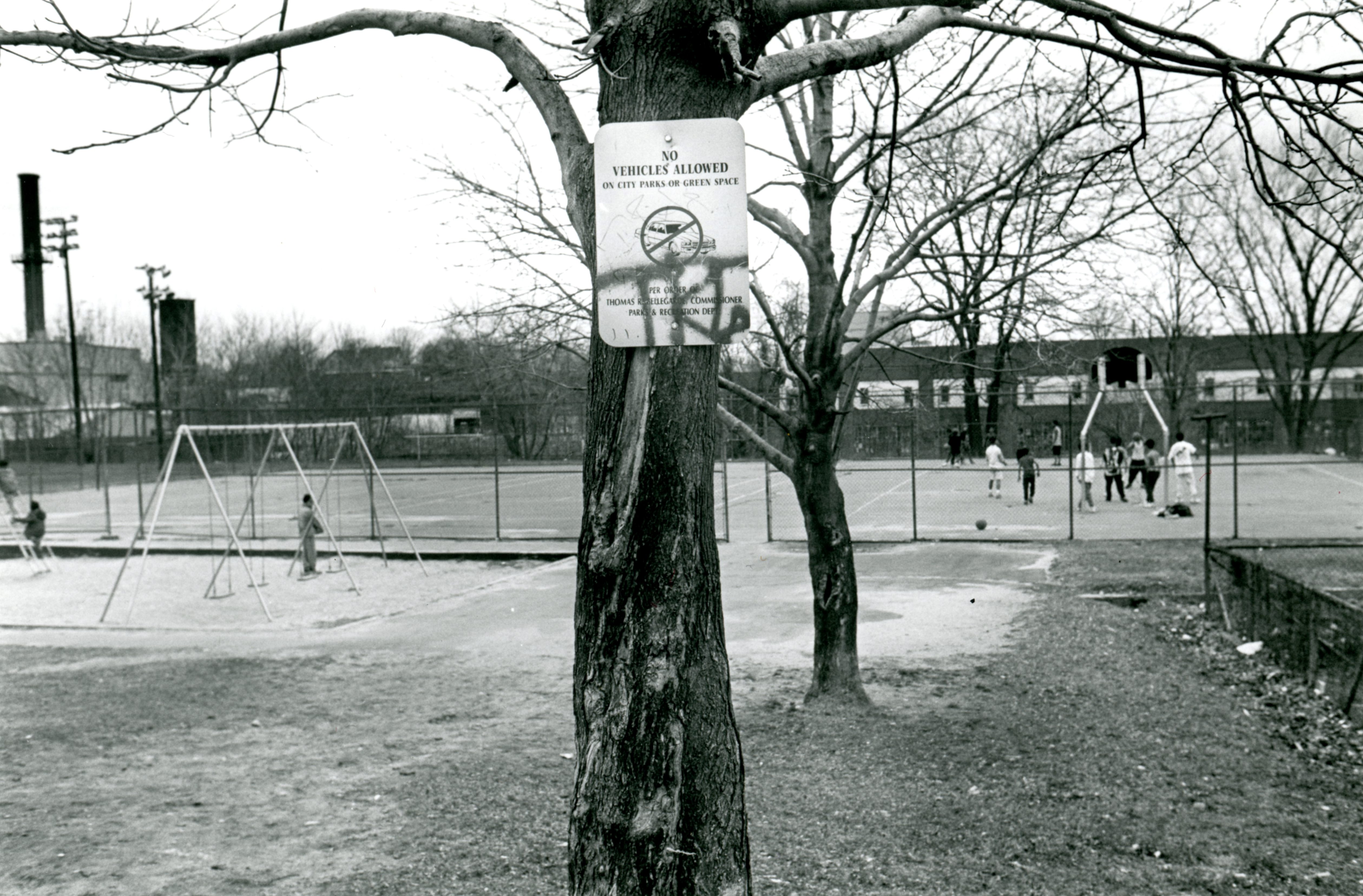 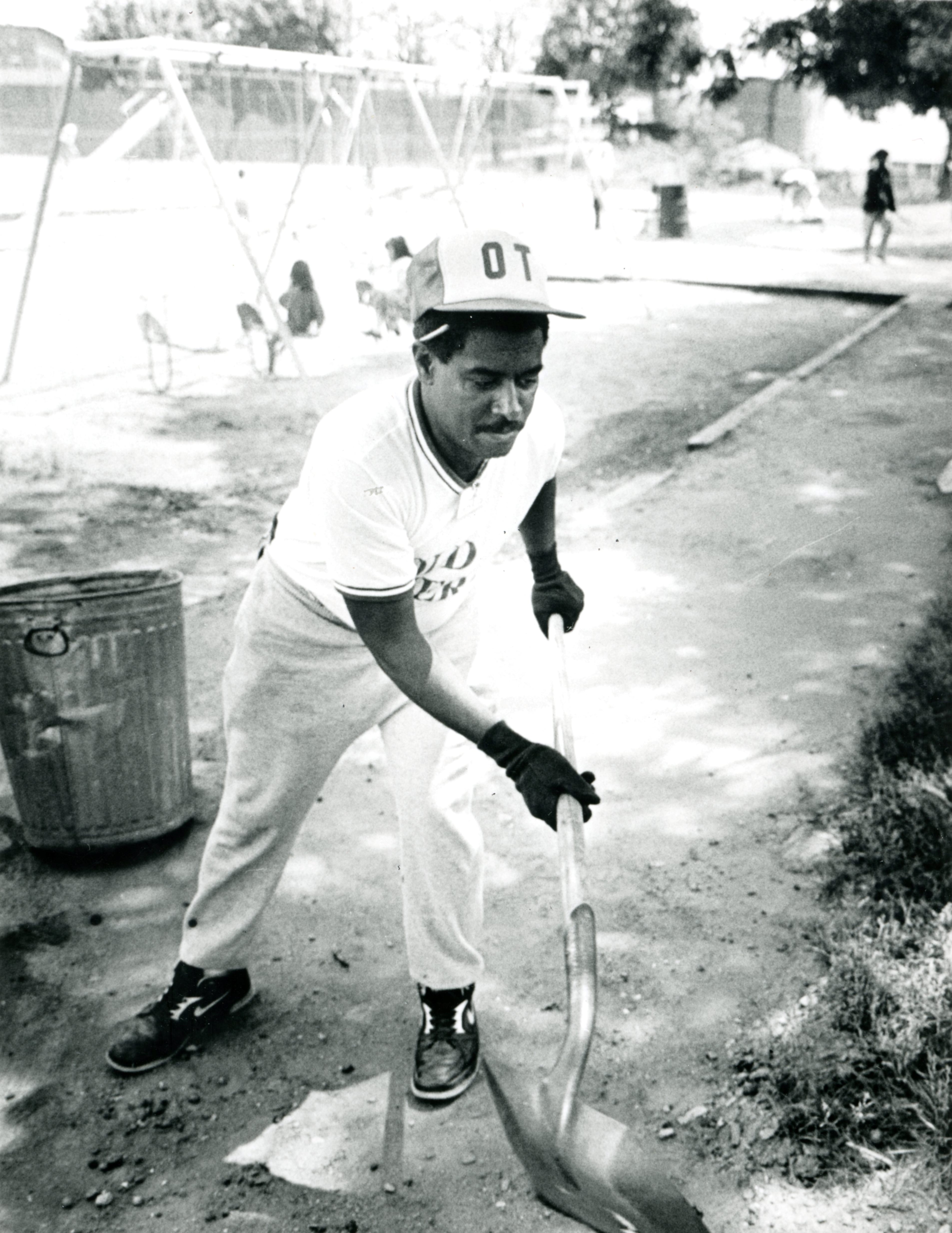 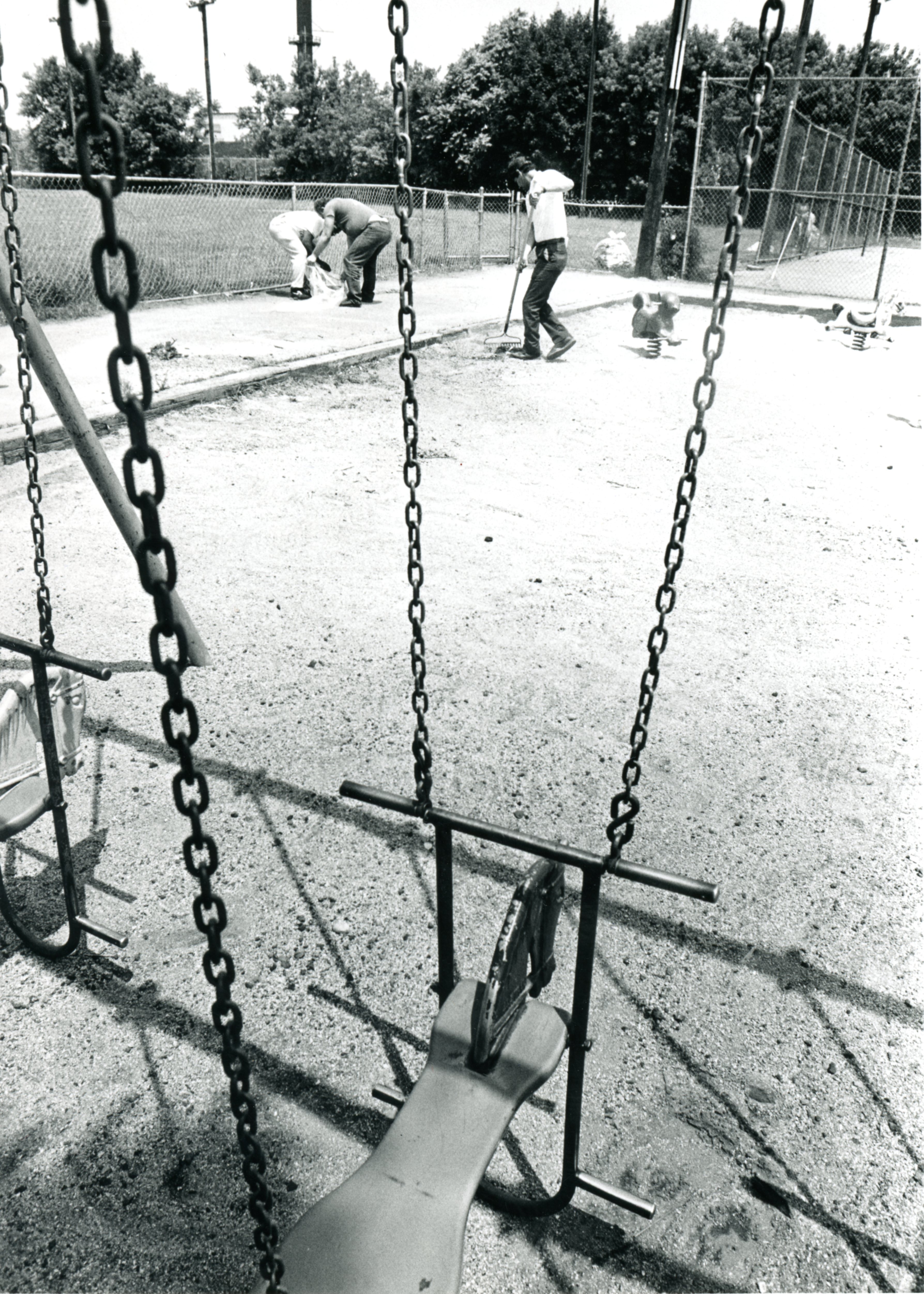 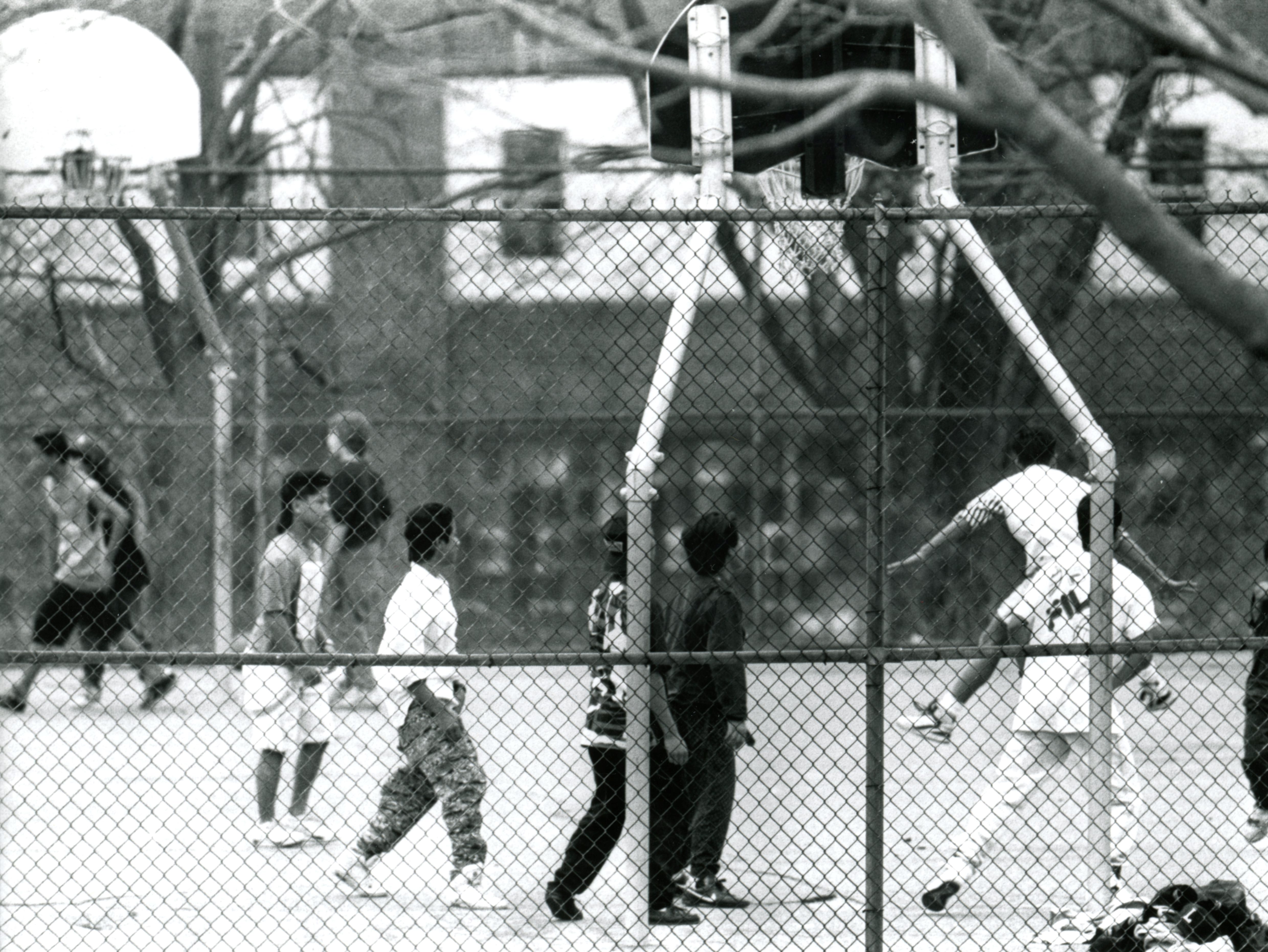 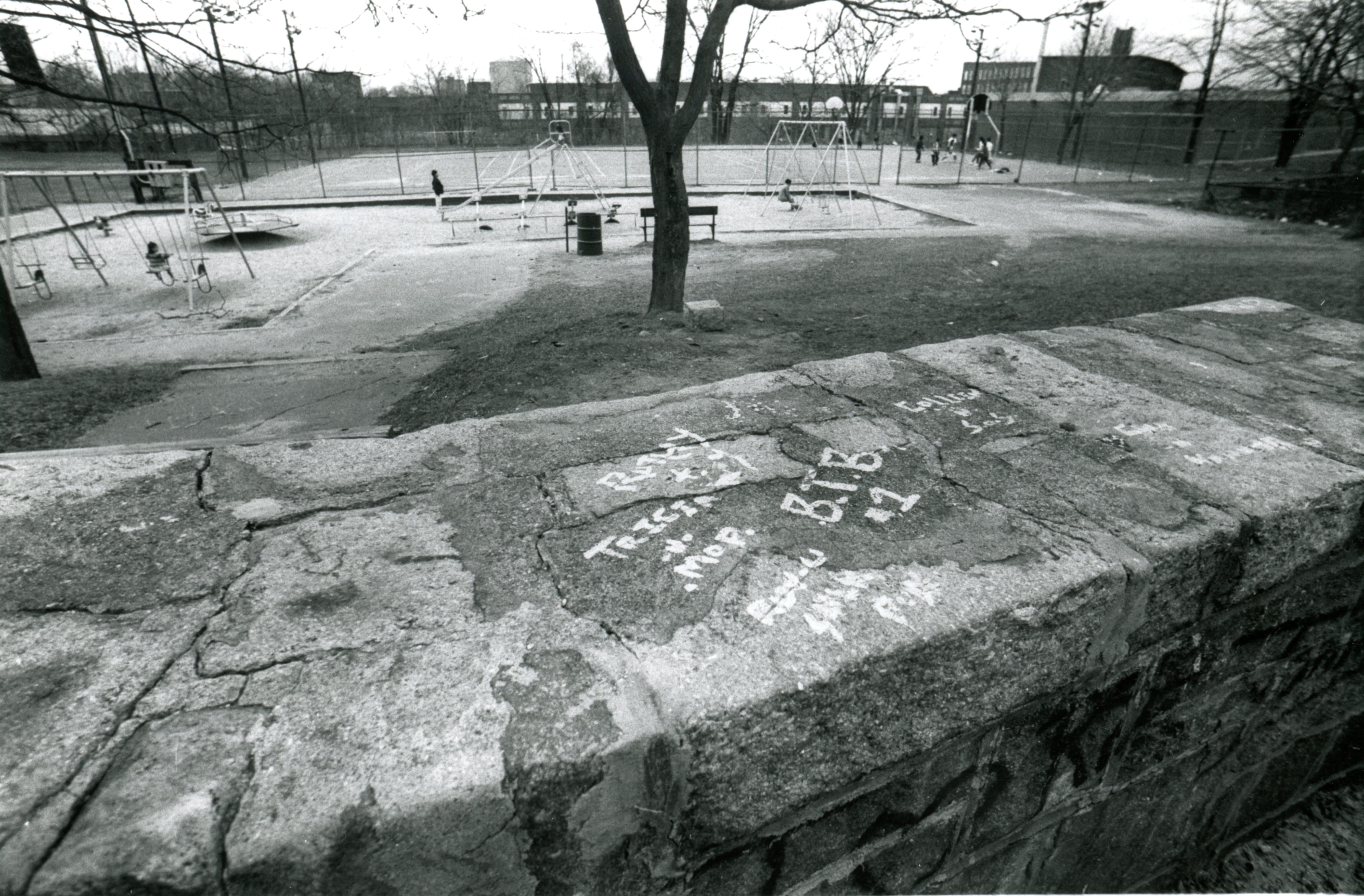 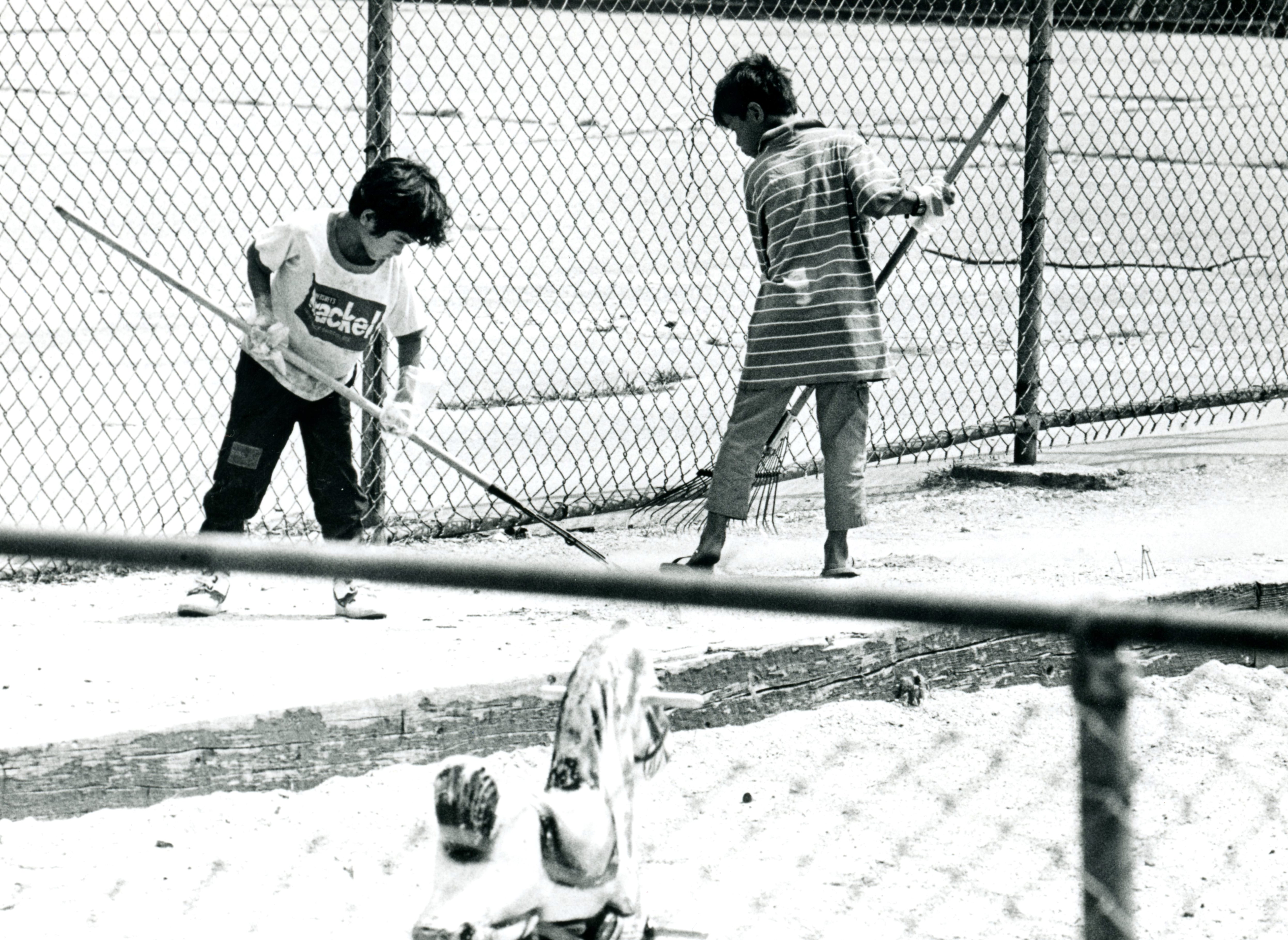 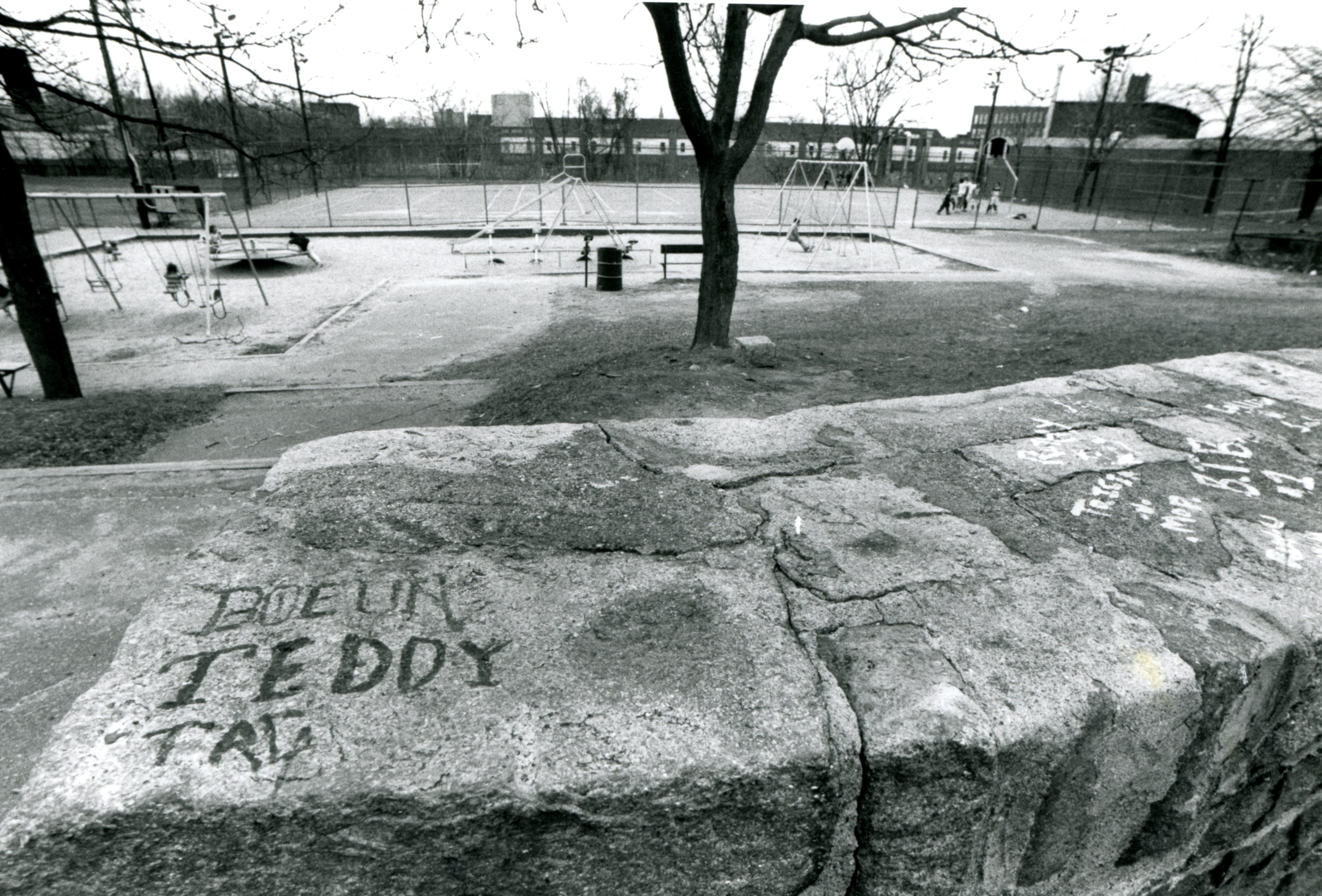