Mitchell Zuckoff is a professor, journalist and author. His books, 13 Hours: the Inside Account of What Really Happened in Benghazi, Choosing Naia: A Family's Journey, Fall and Rise: The Story of 9/11, and Lost in Shangri-la: a True Story of Survival, Adventure, and the Most Incredible Rescue Mission of World War II, are part of the Upton Bell Collection at UMass Lowell Libraries in O'Leary Library, 2nd Floor Special Collections and include personal inscriptions. 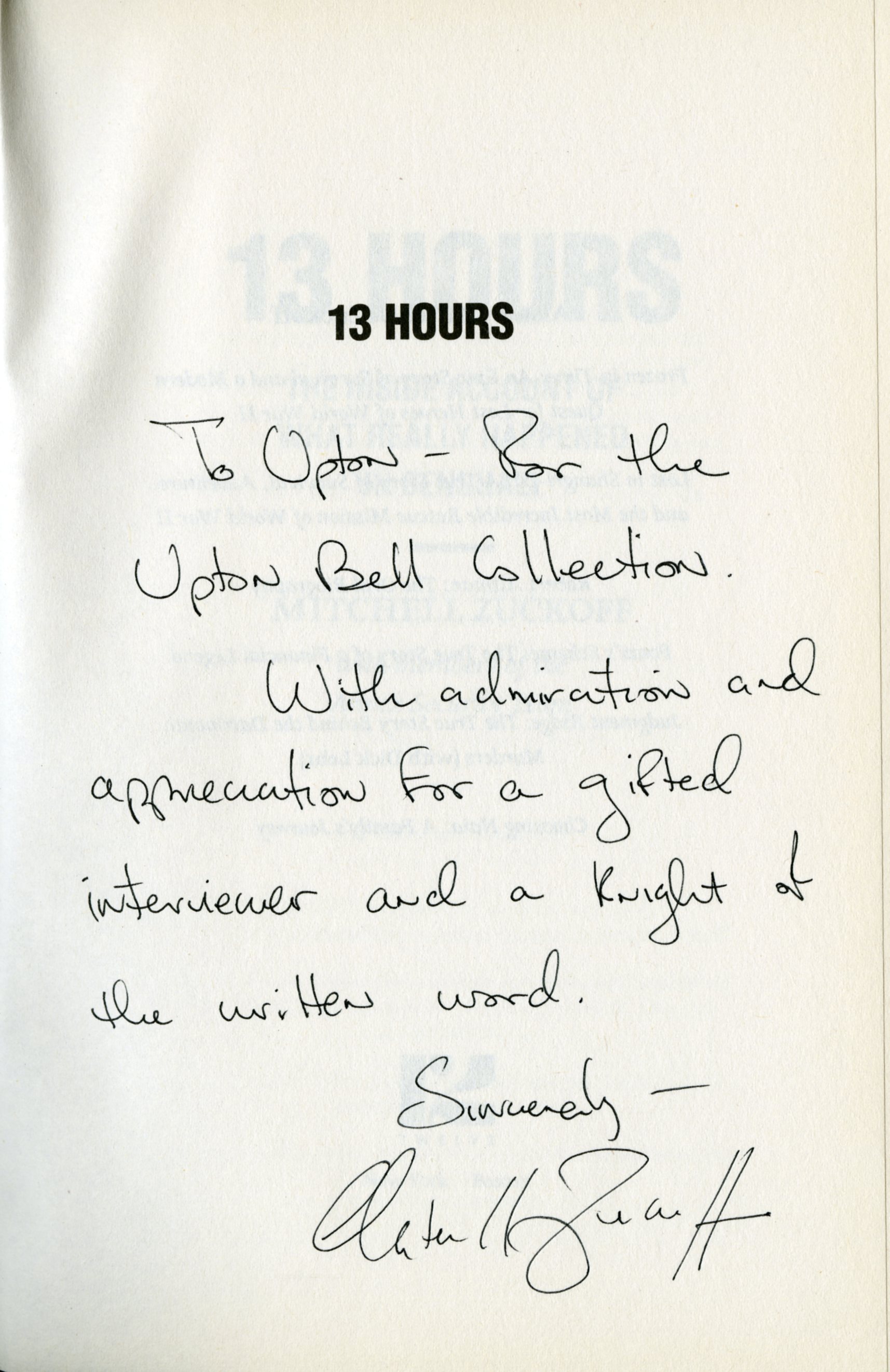 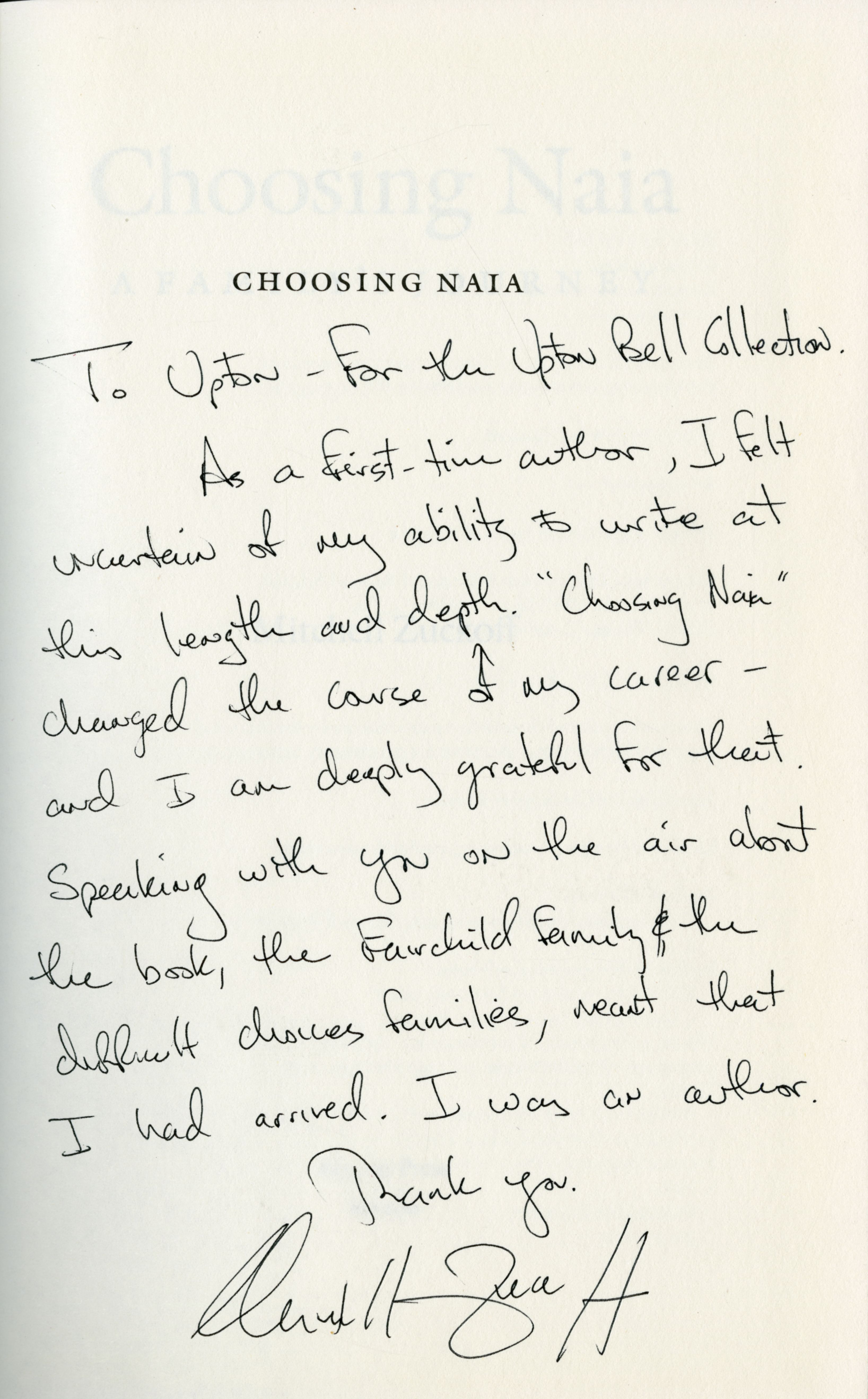 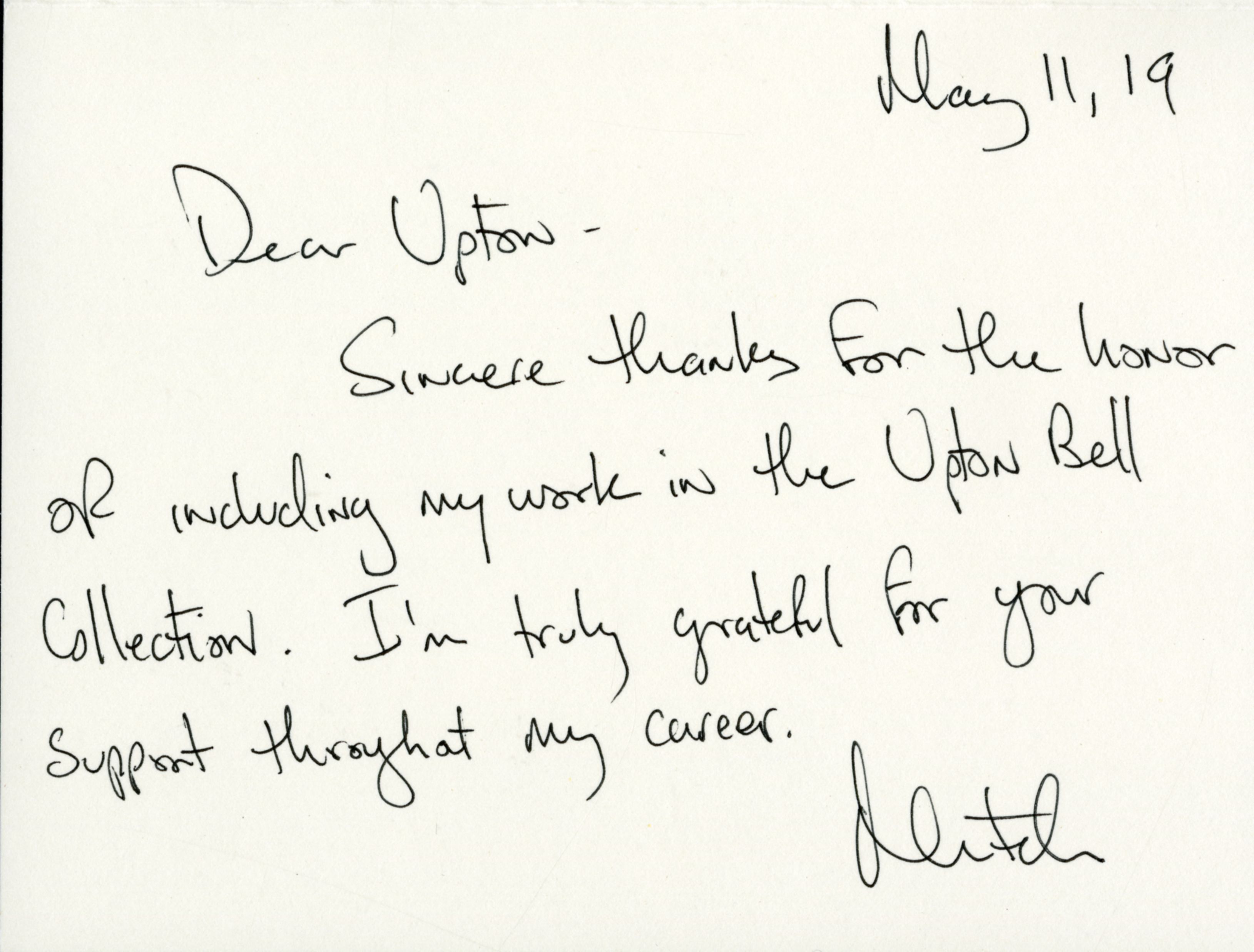 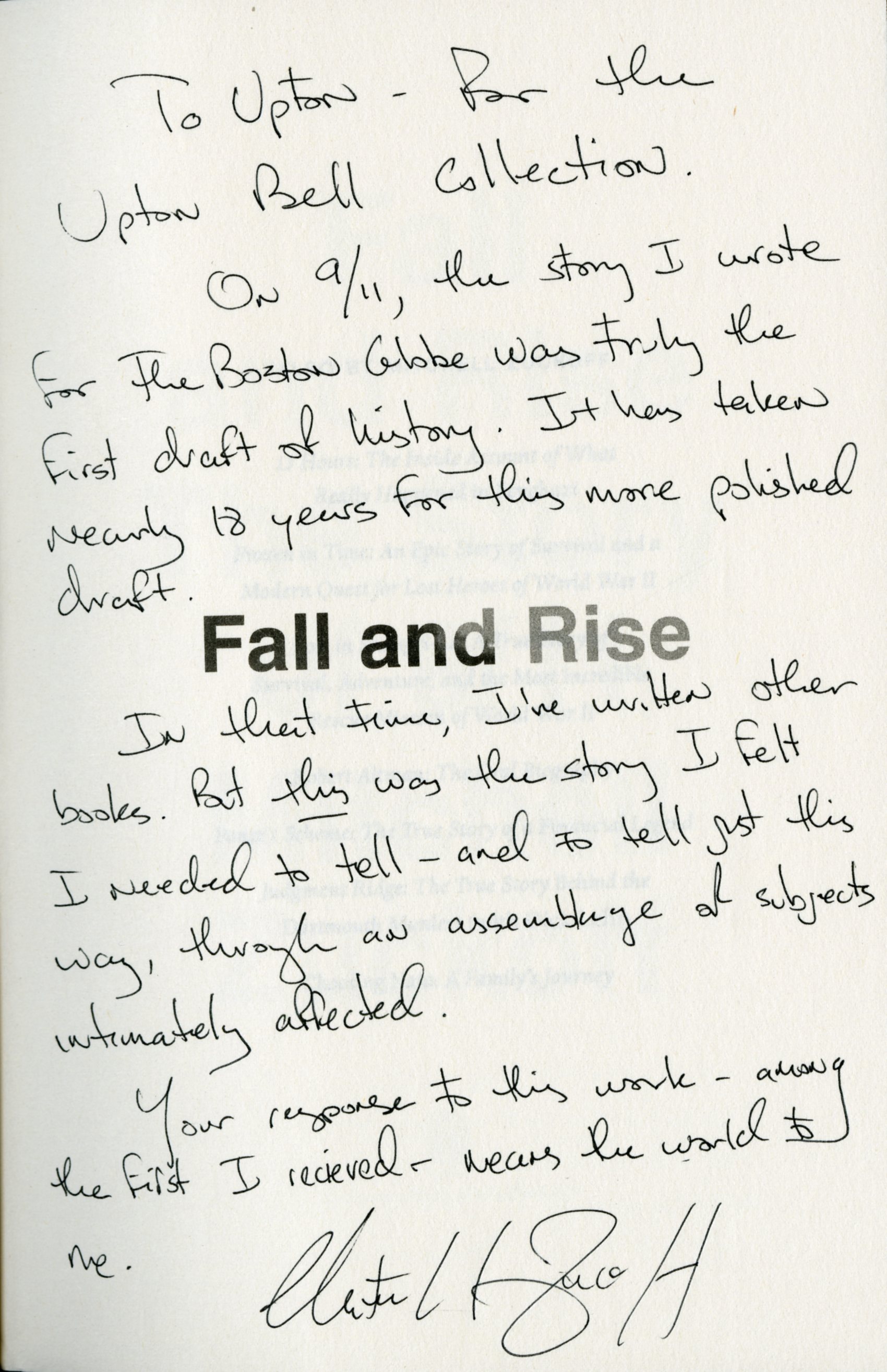 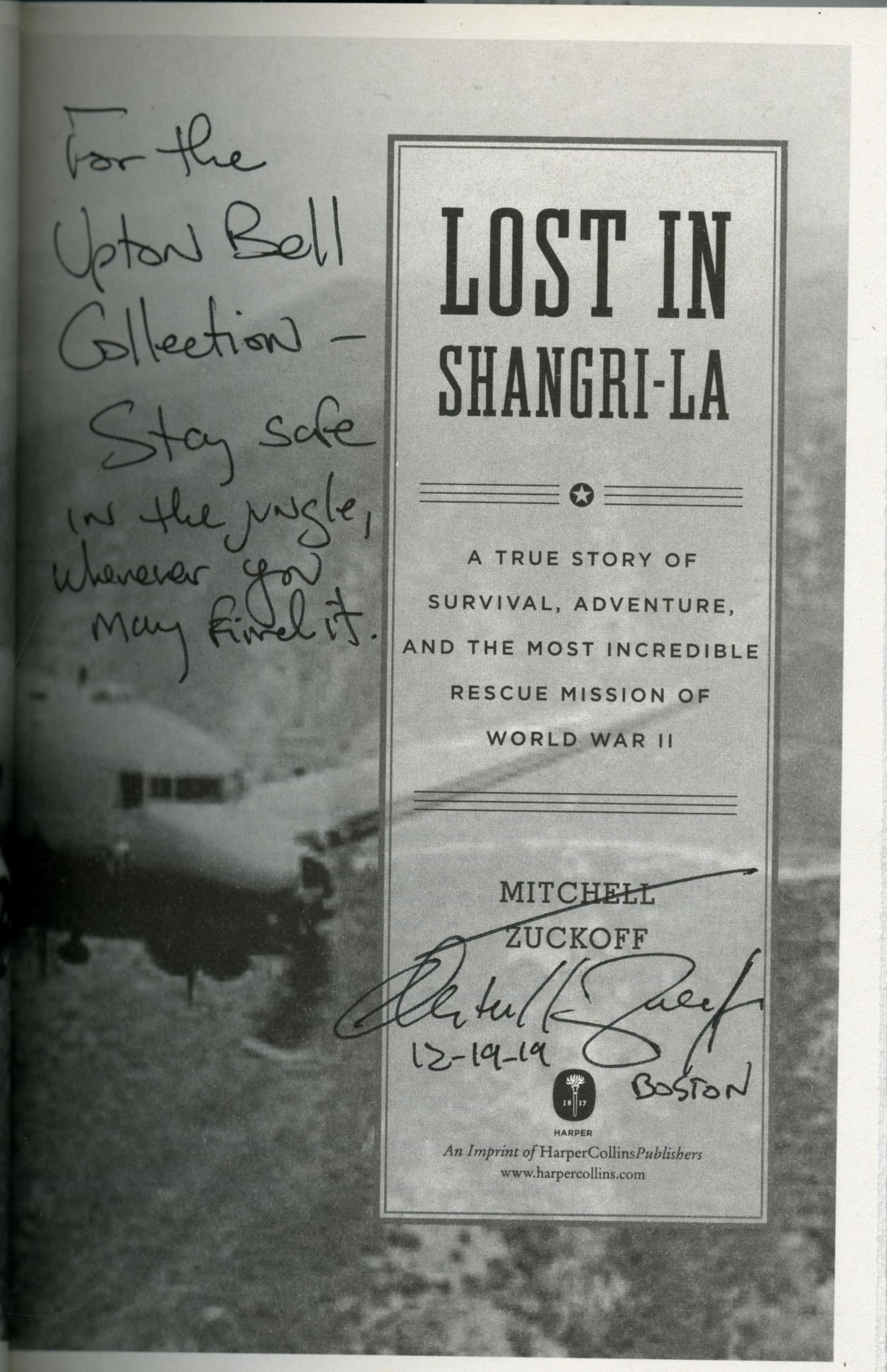 Heywood Broun Award, 1994, for a Boston Globe series on U.S. companies benefiting from free trade by exploiting employees and the environment