Bob Ryan is a Boston Globe sports columnist and author. His books, Scribe: My Life in Sports and Wait Till I Make the Show; Baseball in the Minor Leagues, are part of the Upton Bell Collection at UMass Lowell Libraries in O'Leary Library, 2nd Floor Special Collections and include personal inscriptions. 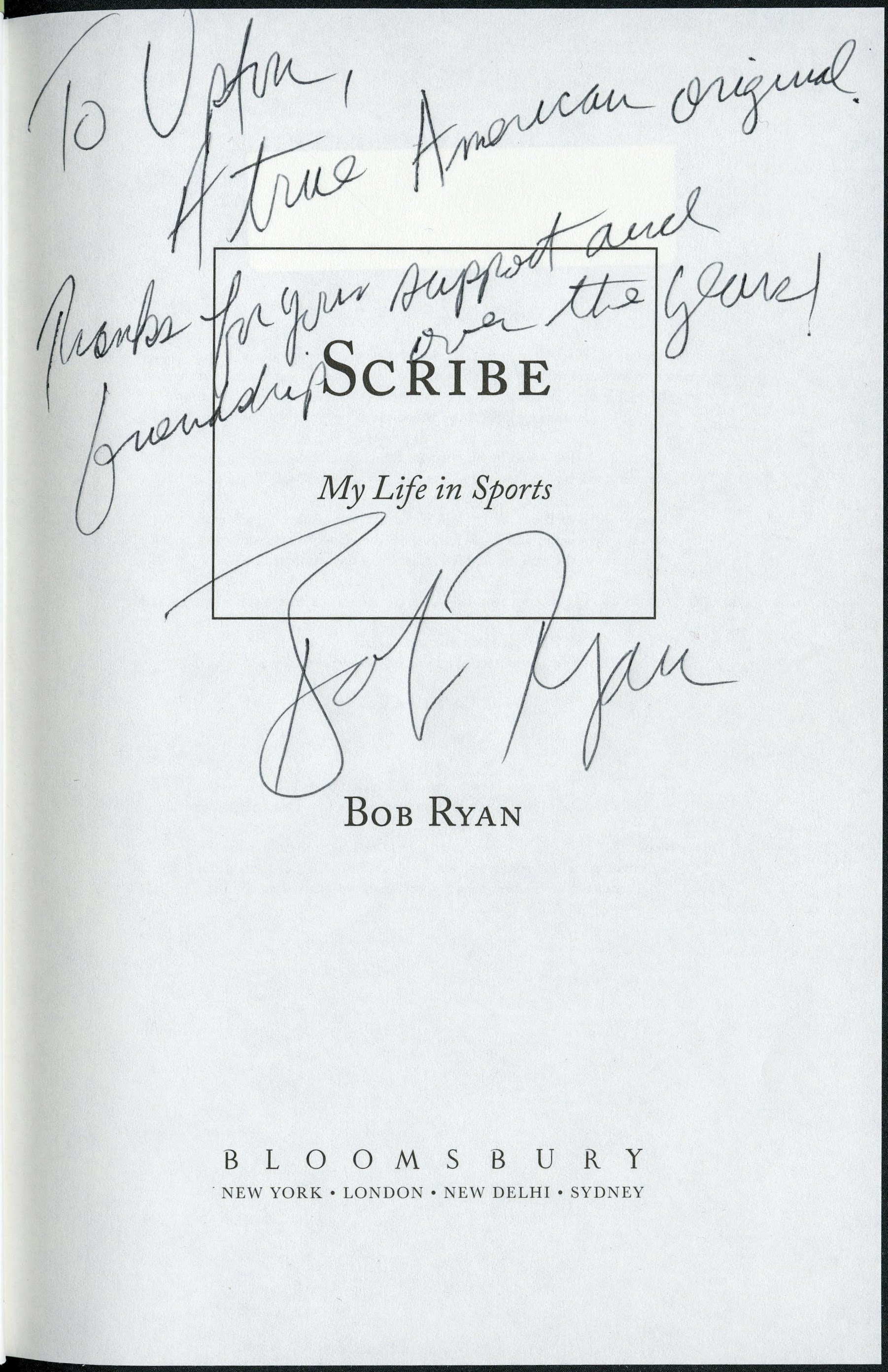 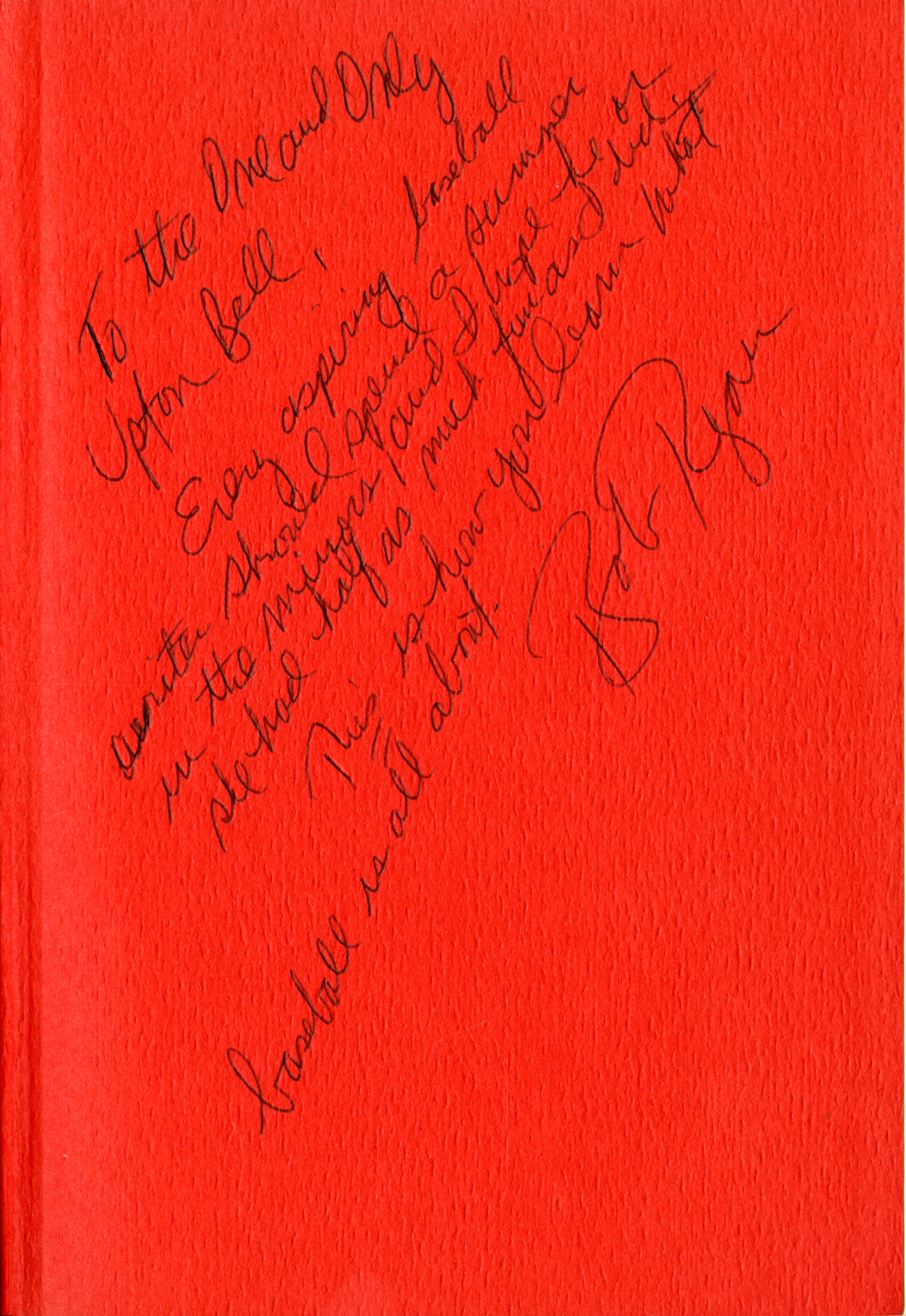