Daniel Ellsberg is an economist, military analyst and author. His books, The Doomsday Machine: Confessions of a Nuclear War Planner and Secrets: a Memoir of Vietnam and the Pentagon Papers, are part of the Upton Bell Collection at UMass Lowell Libraries in O'Leary Library, 2nd Floor Special Collections and include personal inscriptions. 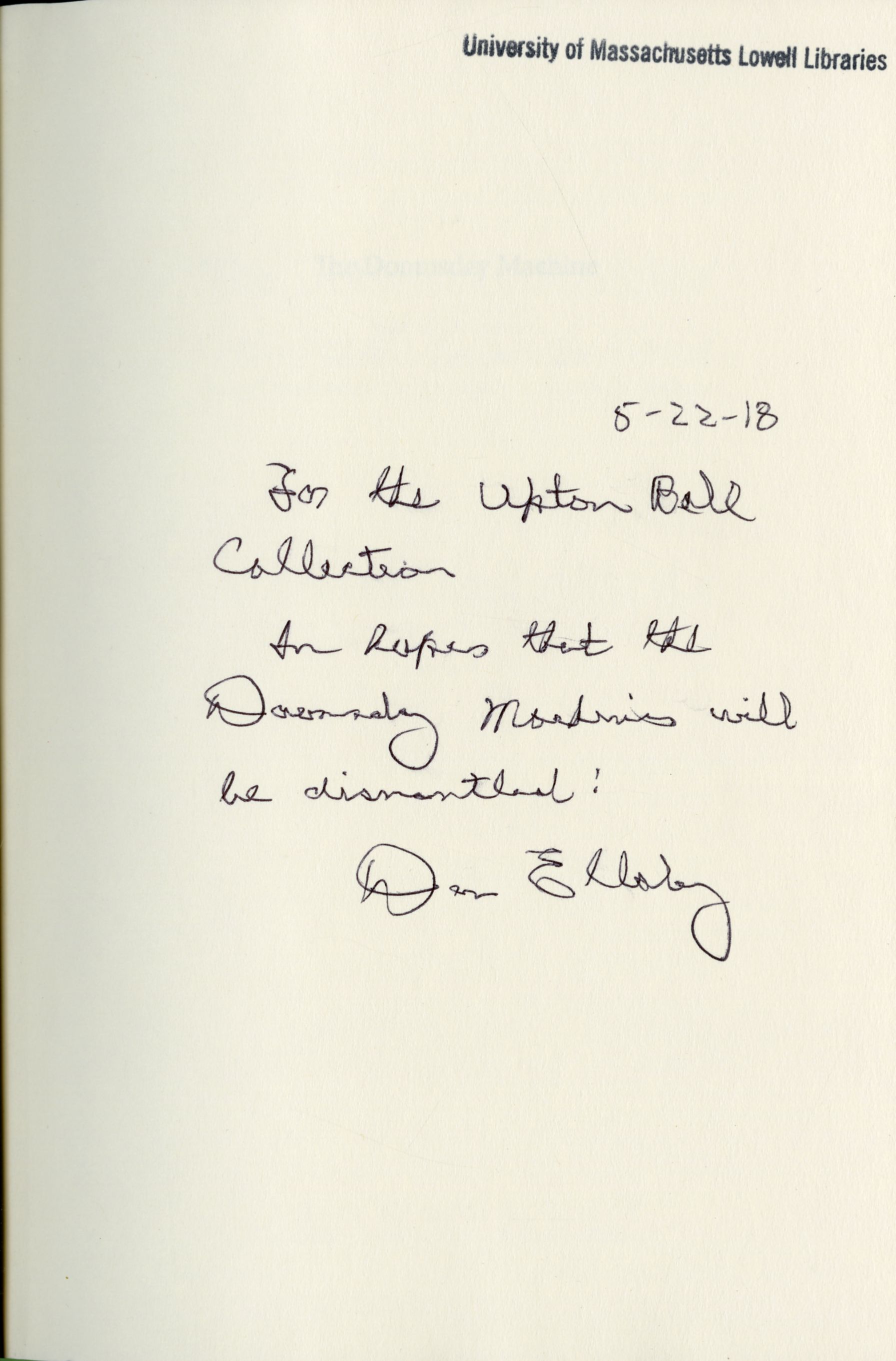 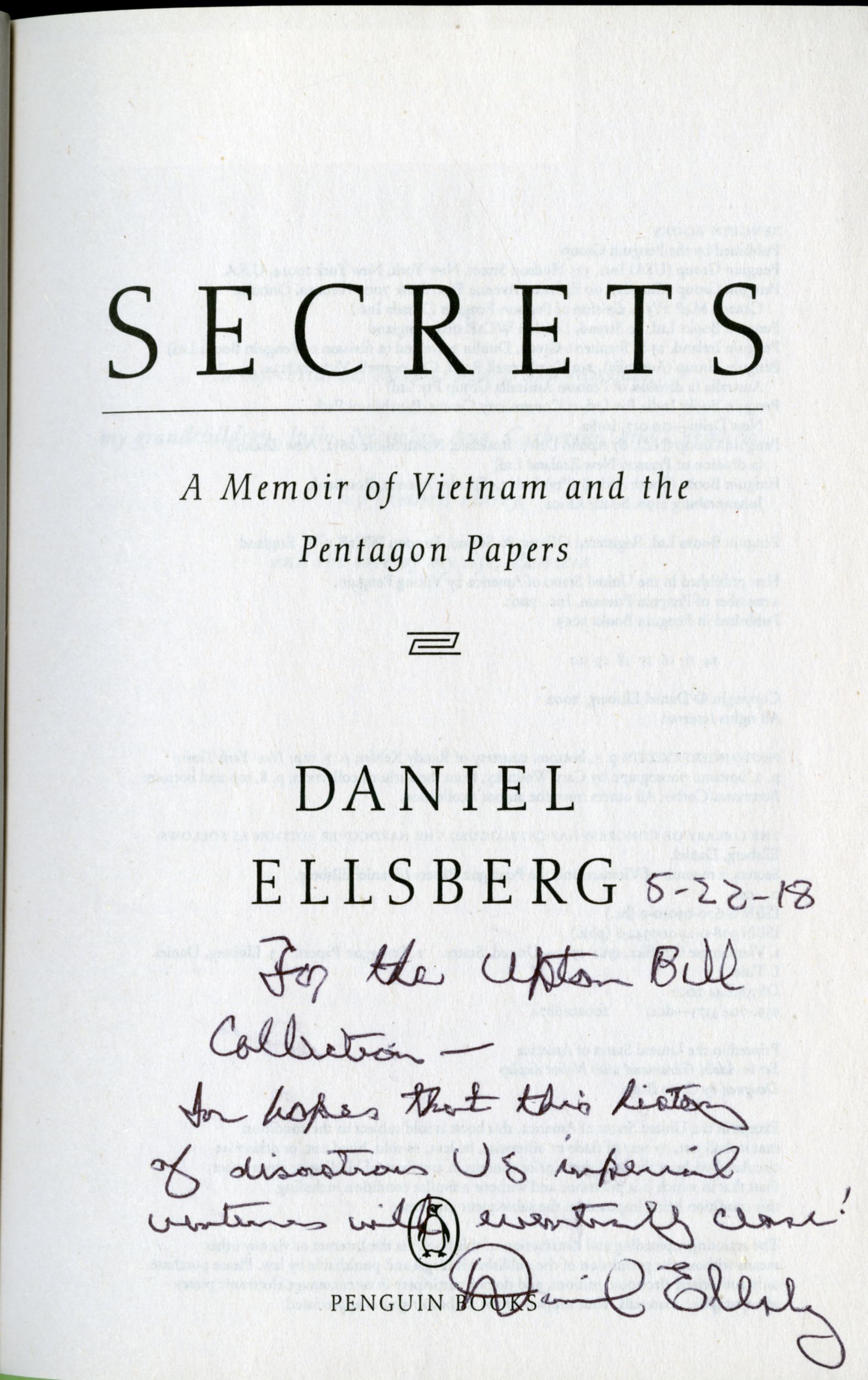 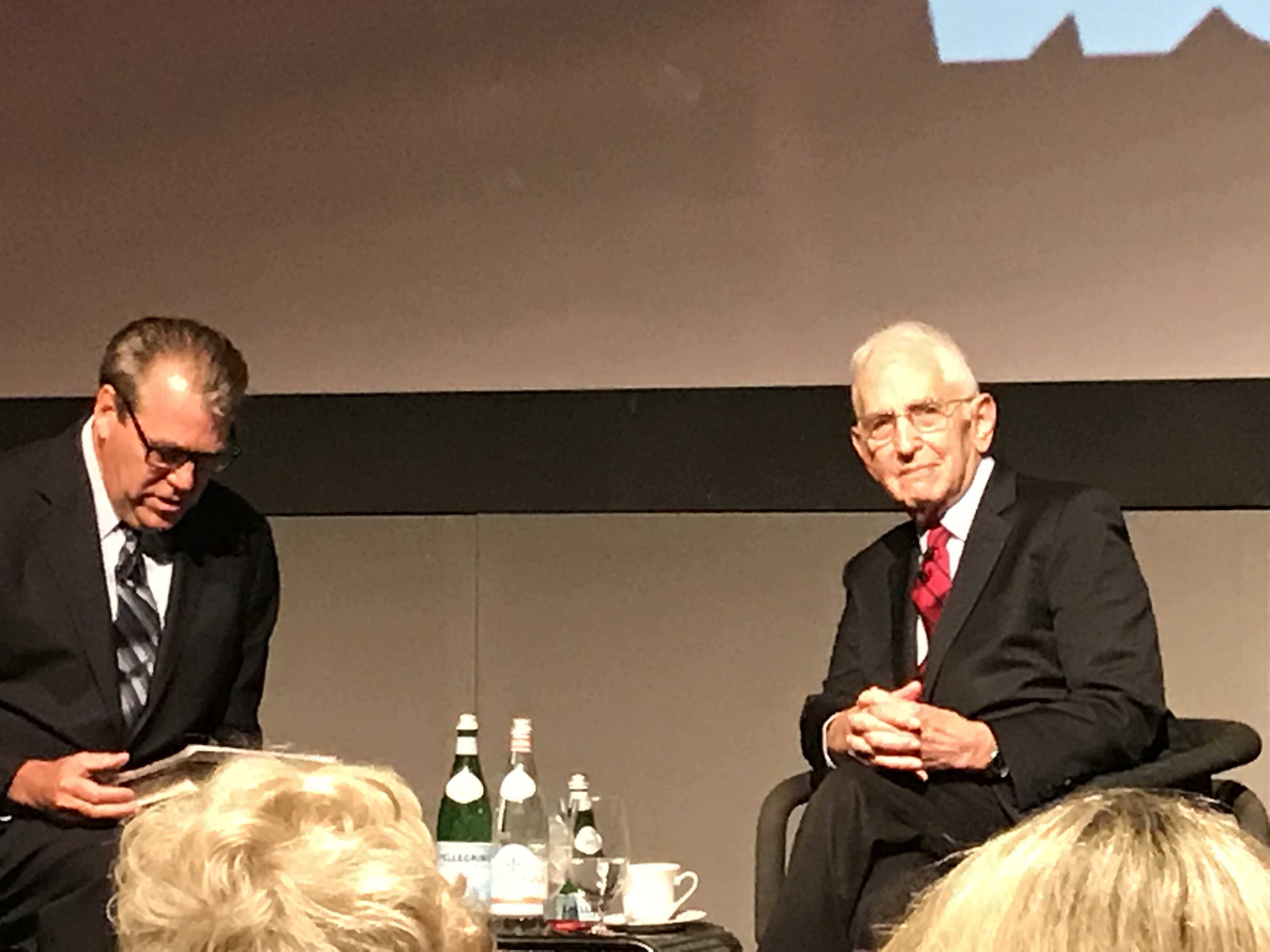 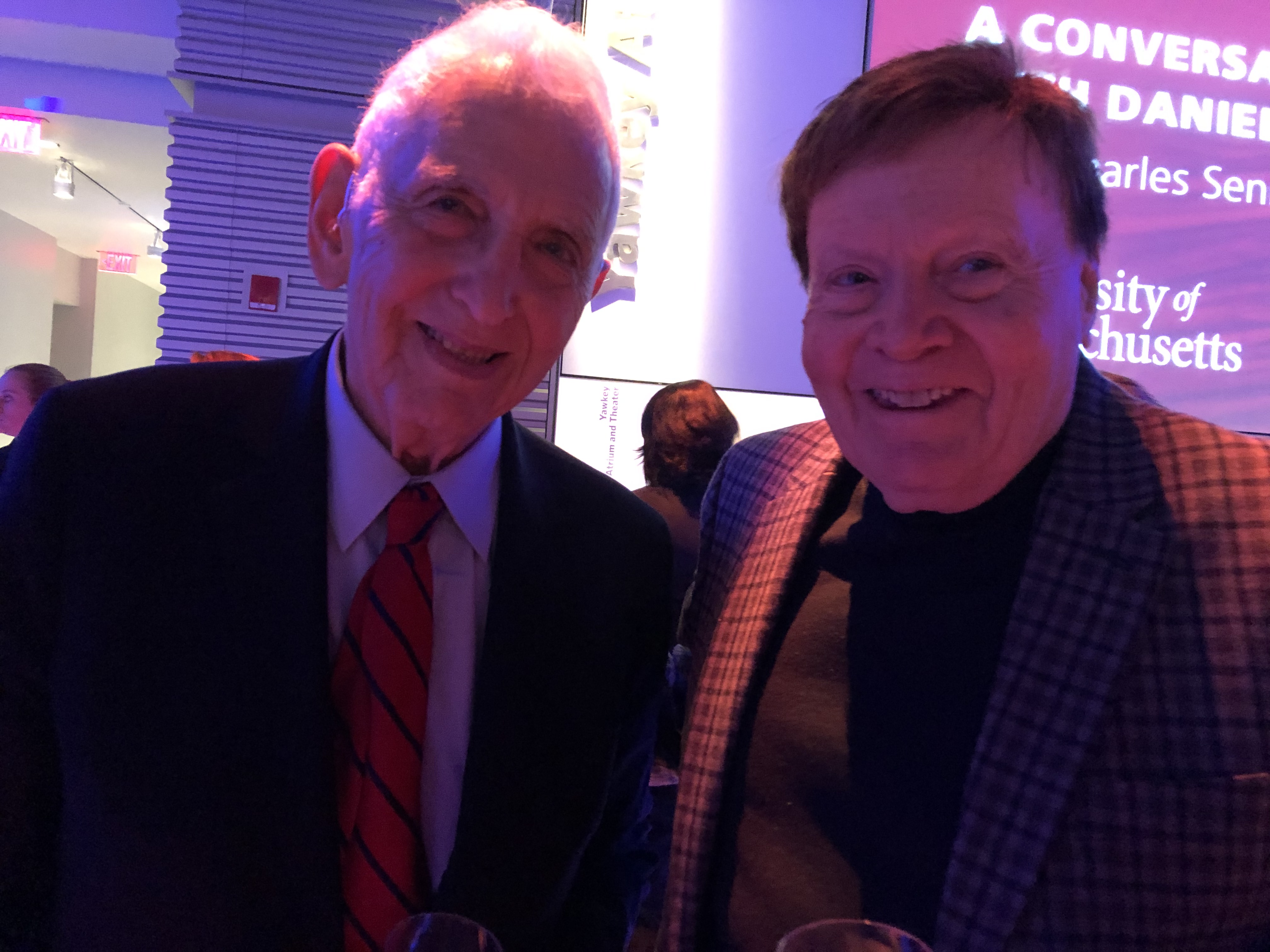