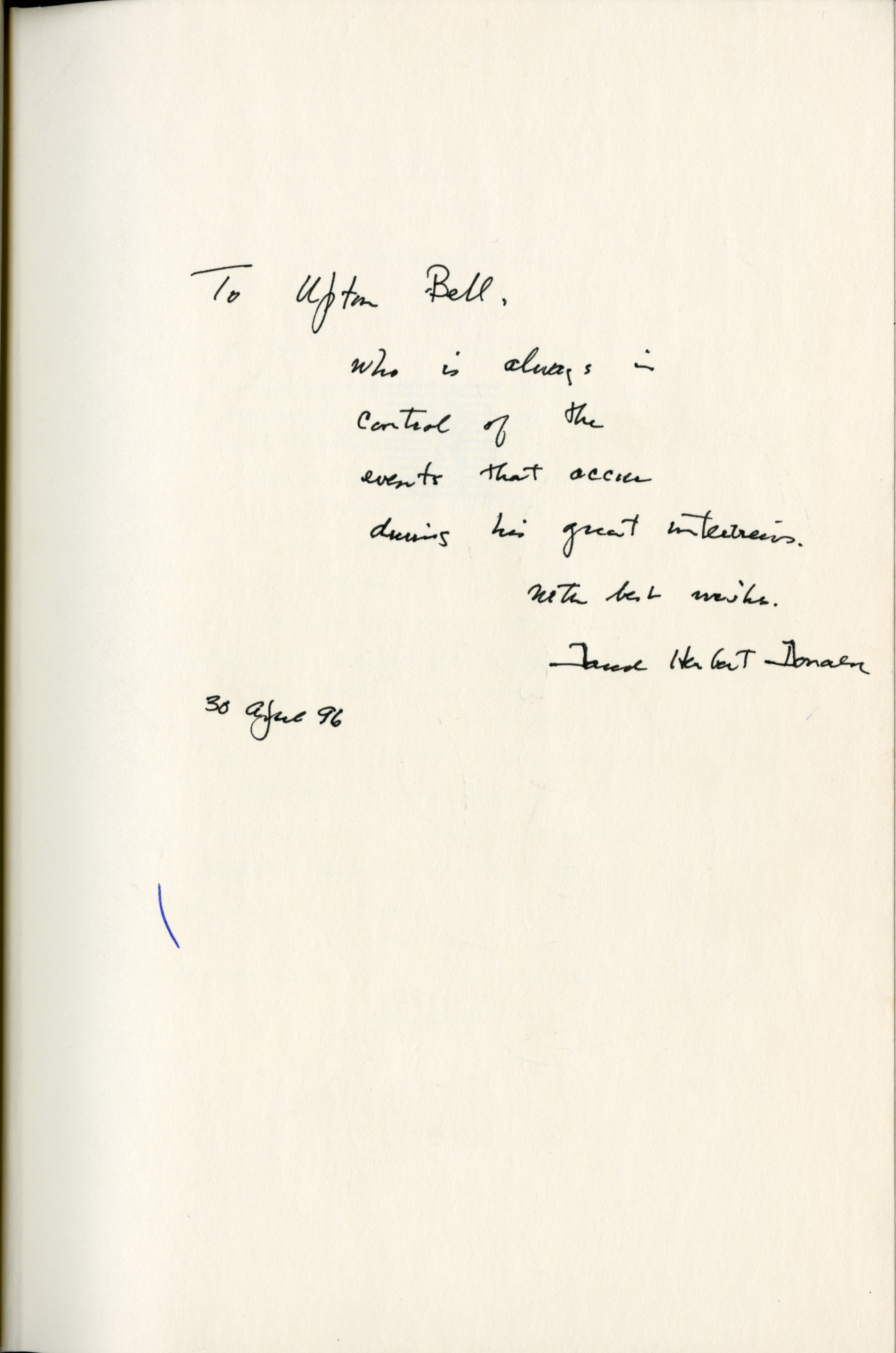 Pulitzer Prize Winner in Biography, 1988 for Look Homeward: A Life of Thomas Wolfe

Pulitzer Prize Winner in Biography, 1961 for Charles Sumner and the Coming of the Civil War