Lesley M.M. Blume is a historian, journalist and author. Her book, Fallout : the Hiroshima Cover-up and the Reporter who Revealed It to the World, is a part of the Upton Bell Collection at UMass Lowell Libraries in O'Leary Library, 2nd Floor Special Collections and includes a personal inscription. 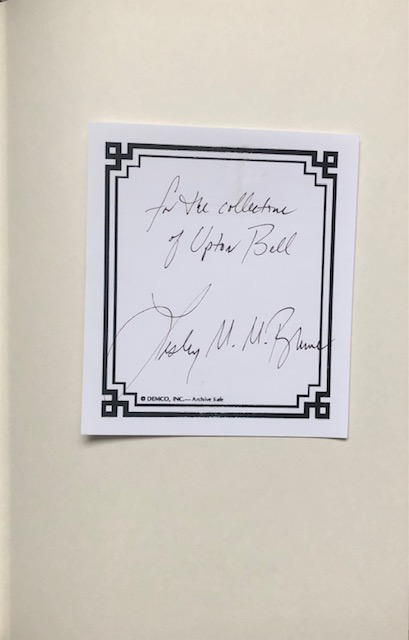