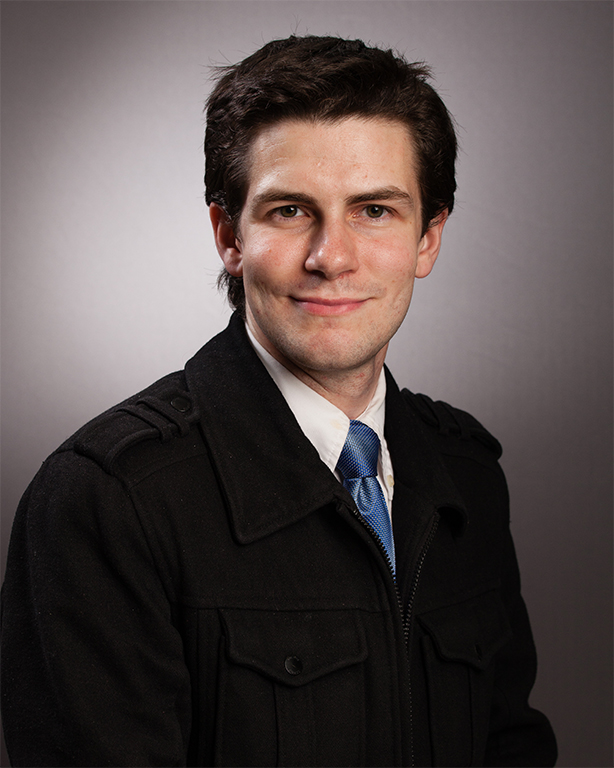 My name is Gabriel DeBettencourt. I am a graduate at the University of Massachusetts Lowell with a Bachelor's in Journalism and Professional Writing and a minor in Graphic Design.

When I first learned of West Campus, I looked at the bus map one time at a bus station and noticed that it had all of the directions on the compass except West. In fact, all UMass Lowell directories are like this. It wasn't until sometime later during a session at the disability center when I asked about it and was provided with a bit more information. From then on, my curiosity in West Campus continued to grow with every little information I came upon. I also did a Google search for anything on the former site and I found at least two articles providing a vague overview and uncited sources. However, they did show images of the property I did not know about. From my early research, I got the impression that the West Campus topic was some sort of conspiracy cover-up. It wasn't until I took on the topic again for Dr. Jonathan Silverman's Newspaper Editing class. Instead of asking students for information they wouldn't know, I went directly to those that actually worked on West Campus when it was active, specifically, those in the Graduate School of Education department. I ended up talking to a handful of faculty members and what they provided was information I never heard. I wrote out a very detailed article which explains the history of the property and what the future holds for it going forward. Although The Connector never published the article, it didn't stop me from going deeper into researching the topic. This past Spring, I was given the opportunity to work on it again thanks in part to my Visual Rhetoric professor, Dr. Jenna Vinson. I decided that I would create a website documenting and preserving the history of West Campus. Professor Vinson suggested I should seek out George Hart of the library department which was worth it since they helped me out with the understanding of creating an official LibGuide website for the college. Because of them, this website was able to come to life and shed more information on the forgotten campus at UMass Lowell.

In addition to my professors, I also like to thank Meg Shields, Anthony Sampas, George Hart, and Shaun Sullivan for providing feedback and active participation in this website.

And thank you to those I interviewed about West Campus so far to keep the history alive: Anita Greenwood, Donald Pierson, Michelle-Scribner MacLean, Patricia Fontaine, Lorraine Dagostino, and John Wren.

Thanks to the Harvard Arts Museum for permission to use a few of their images of the Middlesex Truancy School.