Adam Fortunate Eagle (Nordwall) is a member of Red Lake Band of the Chippewa and the principal organizer of the Occupation. After moving to San Francisco in 1951, Fortunate Eagle soon became involved in Native American affairs and became chairman of the United Bay Area Council of American Indian Affairs.

Fortunate Eagle, along with LaNada War Jack and Richard Oakes, began to play the occupation of Alcatraz and attempted to find as many supporters among the Native American community of San Francisco as well as among Oakes' and War Jack's student peers.

Despite not staying on the Island with Oakes and War Jack, Fortunate Eagle played a pivotal role by organizing transport boats and serving as a liaison between the Occupiers and the press. Fortunate Eagle details his experiences in his book titled Alcatraz! Alcatraz! The Indian Occupation of 1969-1971. 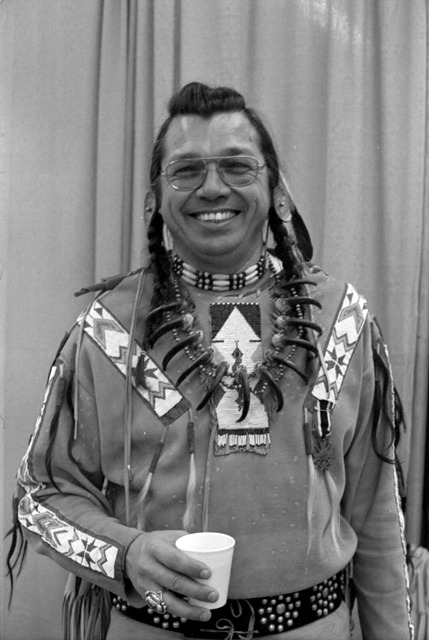