Proprietors of Locks and Canals on the Merrimack River Collection 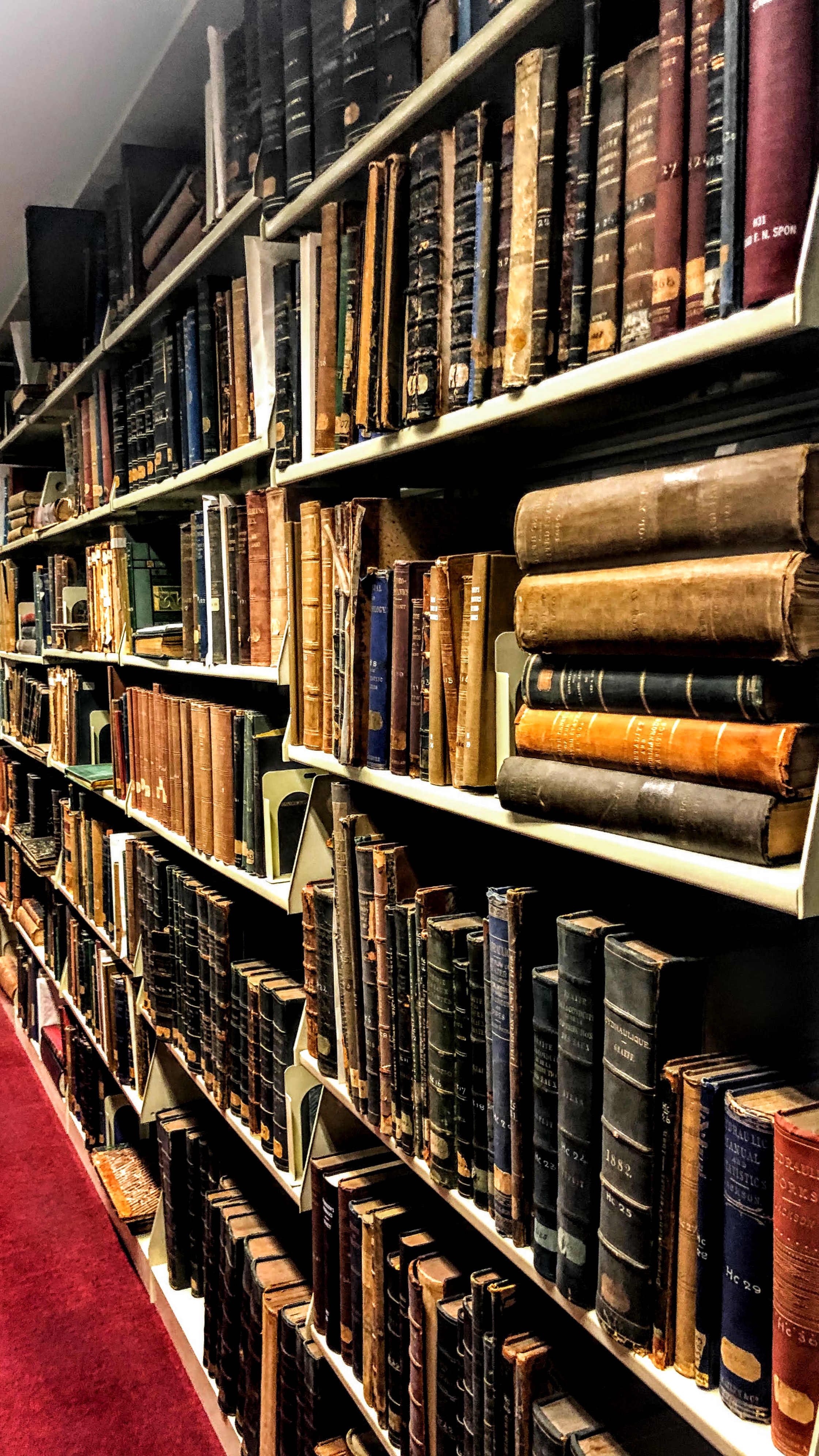 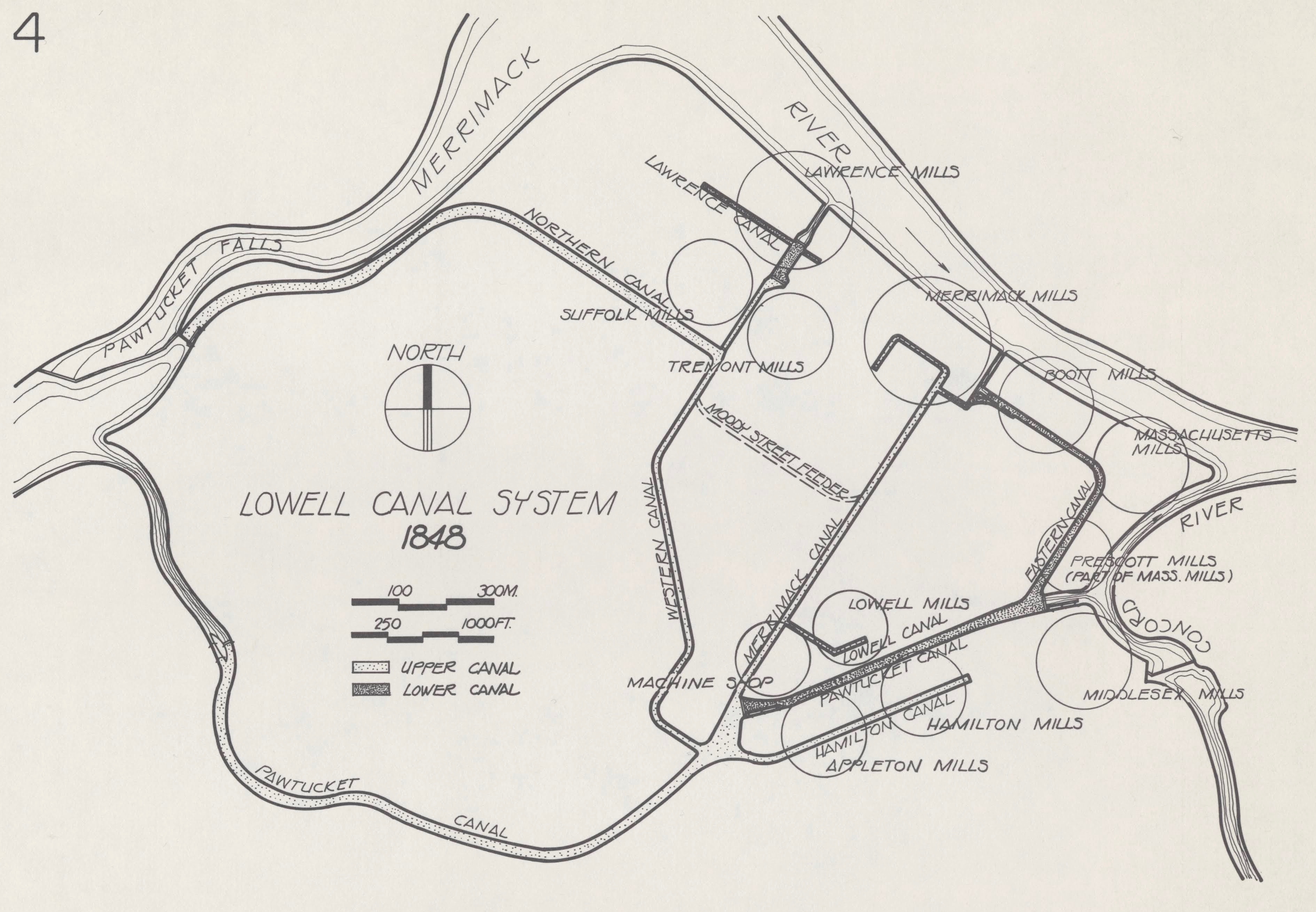 Map of Lowell Canal System in its final (1848) stage, from The power canals of Lowell,

The Library of the Proprietors of Locks and Canals on the Merrimack (commonly referred to as the Locks and Canals Book Collection) contains reference works used in the construction, maintenance, and improvement of the Lowell Canal system, its mechanisms, as well as the hydroelectric plants that would come under the Proprietor’s purview. It is comprised of what would have been state-of-the-art professional engineering and architectural books and pamphlets, in English as well as French, dating from the 17th to the early 20th century. Subject areas include architecture, astronomy, civil engineering, law, mechanics, and physics with many of the tomes heavily illustrated. It also contains biographies of prominent Lowell figures as well as published sermons by clergy of the region. It is miraculous that this self-contained library, that served the informational needs of one of the oldest corporations in North America, has survived intact. Besides Lowell history, prospective use of these antiquarian books may be largely in the area of the history of engineering.

From the Locks and Canals Library holdings

Location and metrics: Shelved on the 2nd floor of the Center for Lowell History, Mogan Cultural Center.