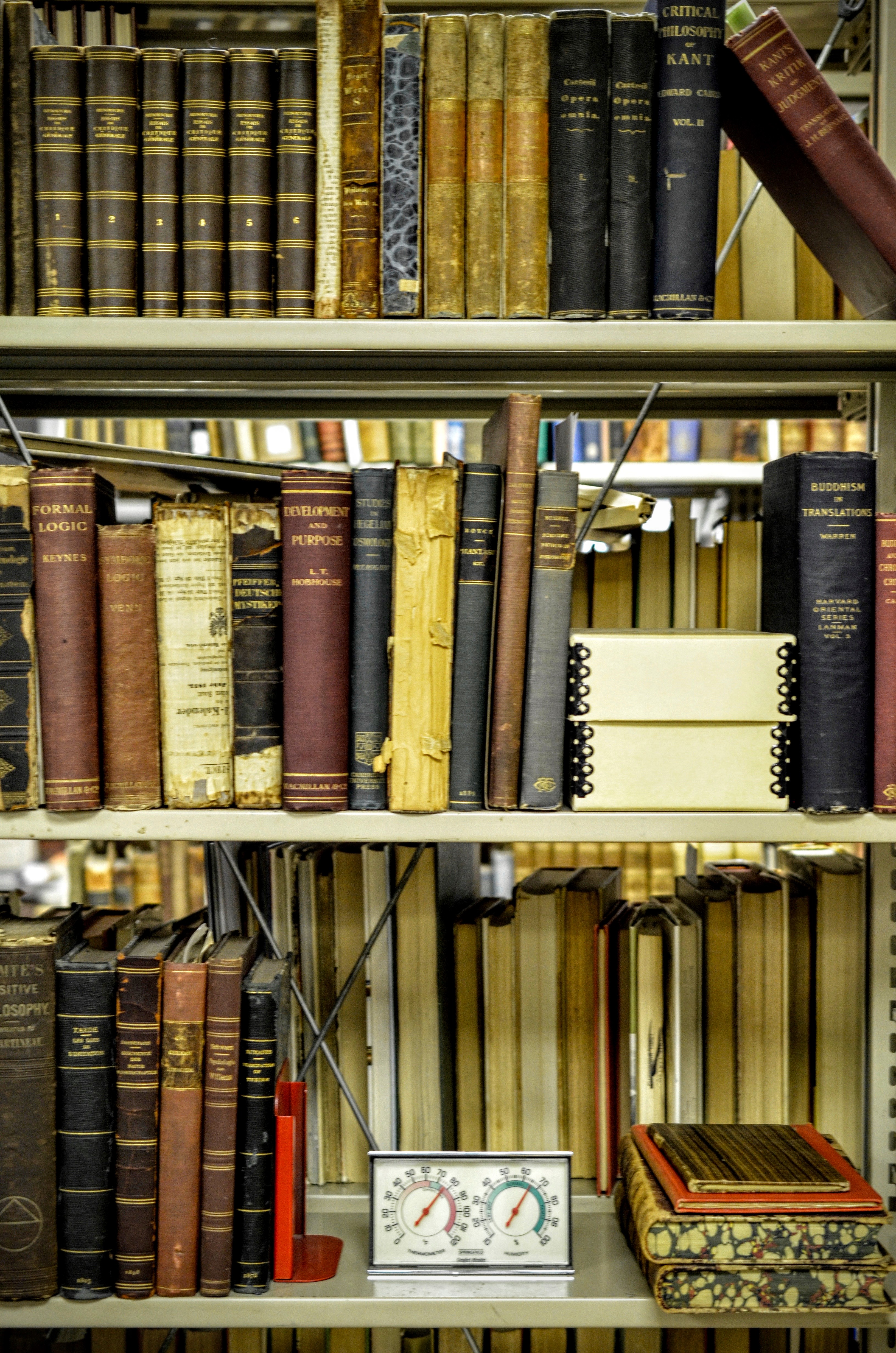 The William Ernest Hocking Rare Book Collection represents a portion of the philosopher's personal library that resided at "West Wind" his 400-acre estate in Madison, New Hampshire before being re-discovered by John Kaag Ph.D. Kaag's encounter with these rare tomes, from which he drew inspiration, is described in his 2016 book, American Philosophy: A Love Story. After spending weekends cataloguing the collection, Kaag arranged for selections from it to be accessioned to UMass Lowell. 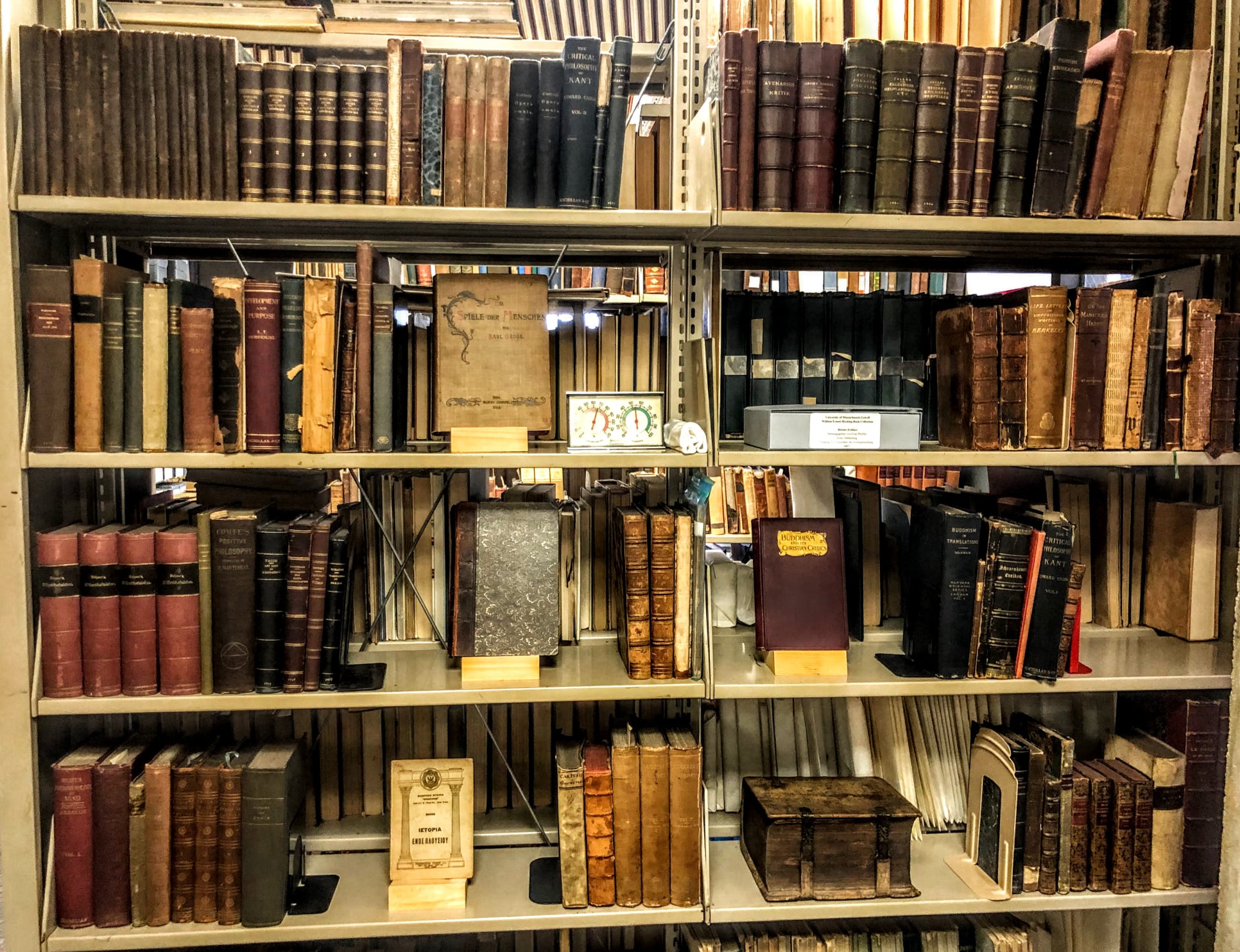 Ranging in date from 1637 to the Mid-Twentieth Century the collection is comprised of over 260 volumes as well as a cache of related documents. Highlights include an early edition of Rene Descartes's Discourse on Method which introduced "I think, therefore I am. (Cogito ergo sum.)” and John Locke’s 1690 work, Two Treatises of Government. The centerpiece of the holdings is a 1651 first edition of Leviathan by Thomas Hobbes. While many of the books were purchased by Hocking, it also includes works previously owned by William James, Josiah Royce, and others. Of particular note, is the marginalia and other jottings that these philosophers left behind, revealing evidence of their thought processes as they studied the texts.