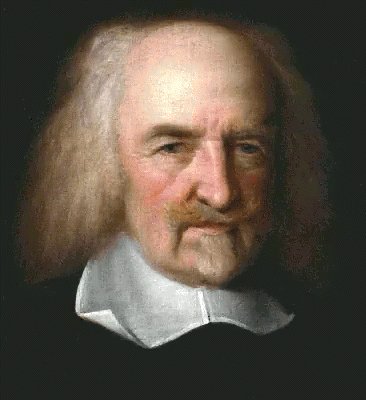 Though on rational grounds a champion of absolutism for the sovereign, Hobbes also developed some of the fundamentals of European liberal thought: the right of the individual; the natural equality of all men; the artificial character of the political order (which led to the later distinction between civil society and the state); the view that all legitimate political power must be "representative" and based on the consent of the people; and a liberal interpretation of law which leaves people free to do whatever the law does not explicitly forbid.

"In addition to political philosophy, Hobbes also contributed to a diverse array of other fields, including history, geometry, the physics of gases, theology, ethics, and general philosophy." 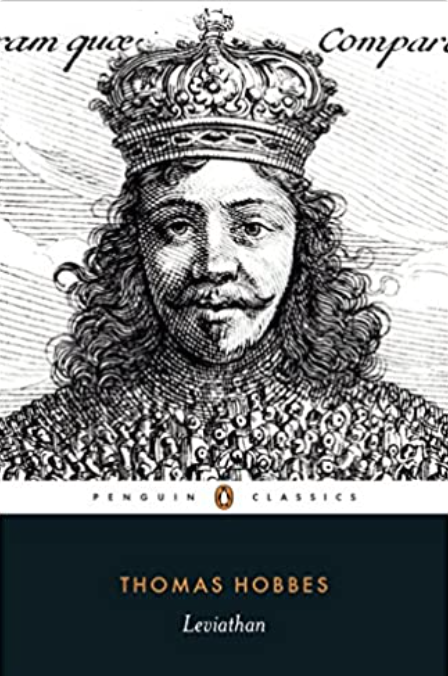 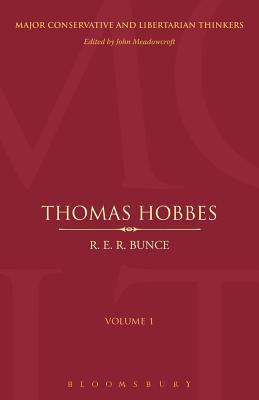 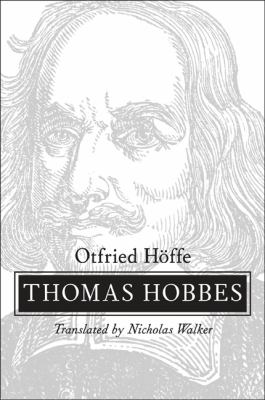 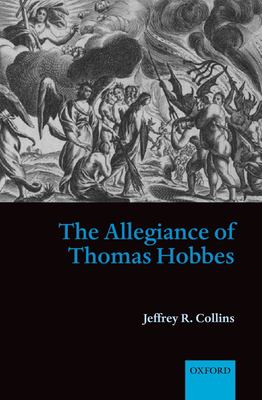 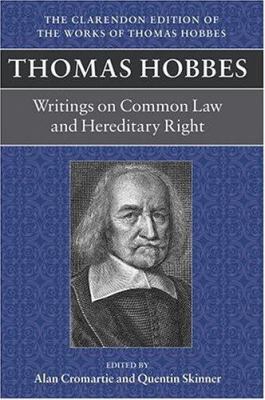 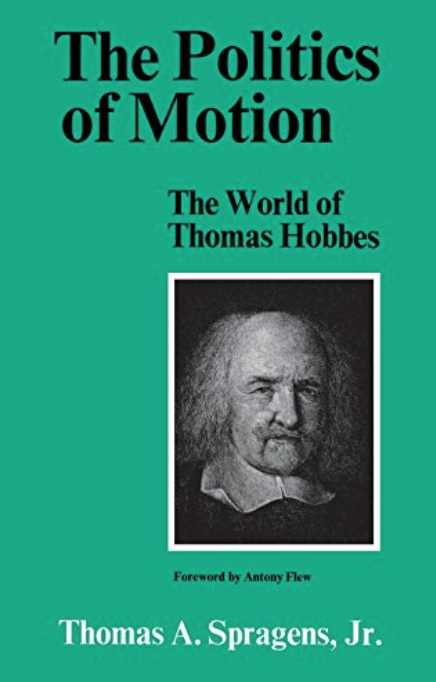 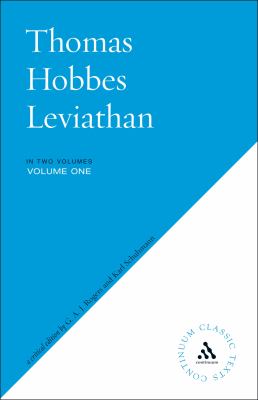 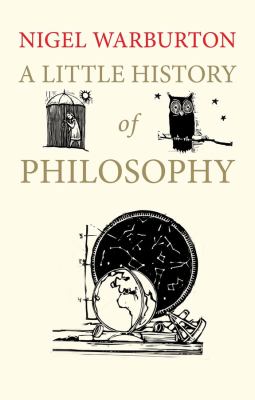