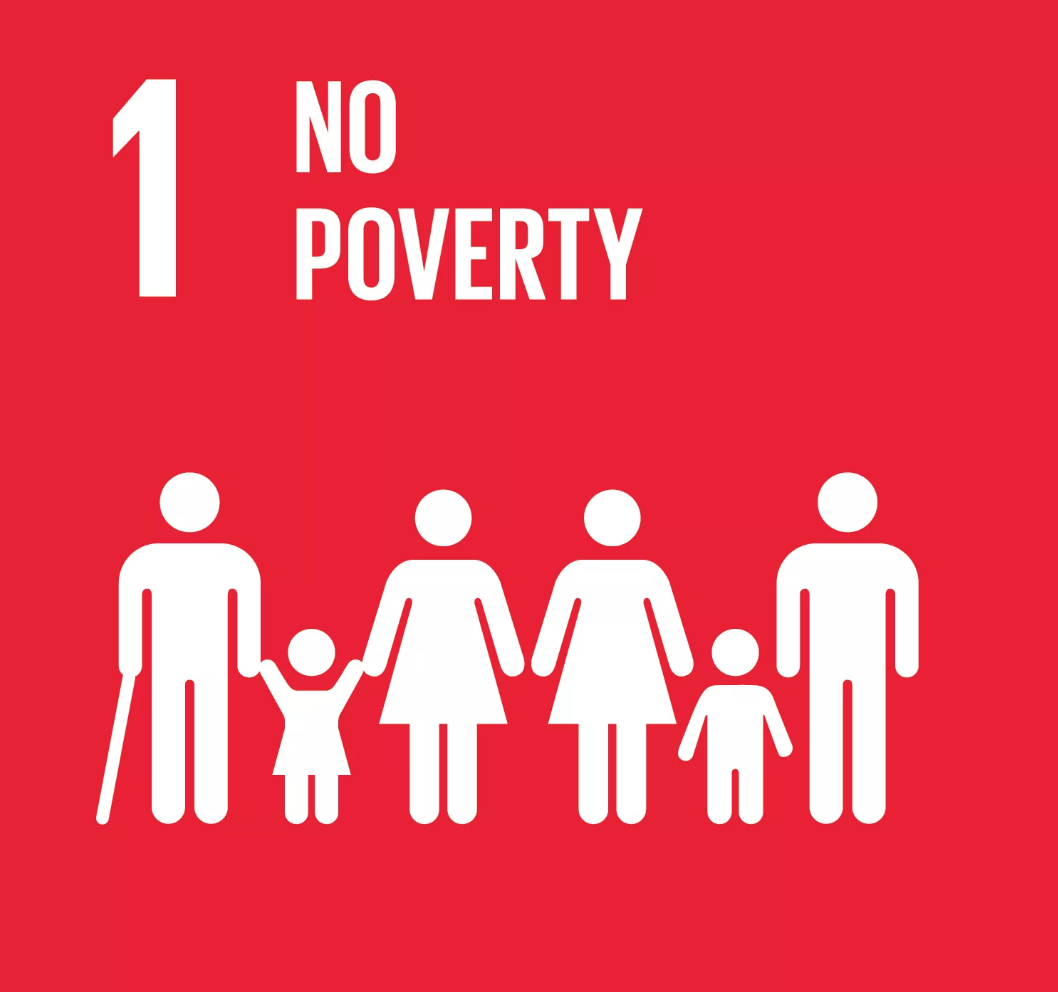 End poverty in all its forms everywhere.

Poverty is more than the lack of income and resources to ensure a sustainable livelihood. Its manifestations include hunger and malnutrition, limited access to education and other basic services, social discrimination and exclusion as well as the lack of participation in decision-making.

From the Report of the General Secretary of the UN, 2018

While extreme poverty has eased considerably since 1990, pockets of the worst forms of poverty persist. Ending poverty requires universal social protection systems aimed at safeguarding all individuals throughout the life cycle. It also requires targeted measures to reduce vulnerability to disasters and to address specific underserved geographic areas within each country.

•The rate of extreme poverty has fallen rapidly: in 2013 it was a third of the 1990 value. The latest global estimate suggests that 11 per cent of the world population, or 783 million people, lived below the extreme poverty threshold in 2013.
•The proportion of the world’s workers living with their families on less than $1.90 per person a day declined significantly over the past two decades, falling from 26.9 per cent in 2000 to 9.2 per cent in 2017.
•Based on 2016 estimates, only 45 per cent of the world’s population were effectively covered by at least one social protection cash benefit.
•In 2017, economic losses attributed to disasters were estimated at over $300 billion. This is among the highest losses in recent years, owing to three major hurricanes affecting the United States of America and several countries across the Caribbean.