Between 1975 and 1979, almost two million Cambodians lost their lives when the Khmer Rouge forced the urban population into the countryside to fulfill their ideal of an agrarian utopia. The notorious detention center, code-named 'S21', was the schoolhouse-turned prison where 17,000 men, women, and children were tortured and killed, their "crimes" meticulously documented to justify their execution. In this award-winning documentary and astonishing historical document, survivor, Vann Nath, confronts his captors, some of whom were as young as 12 years old when they committed their atrocities. 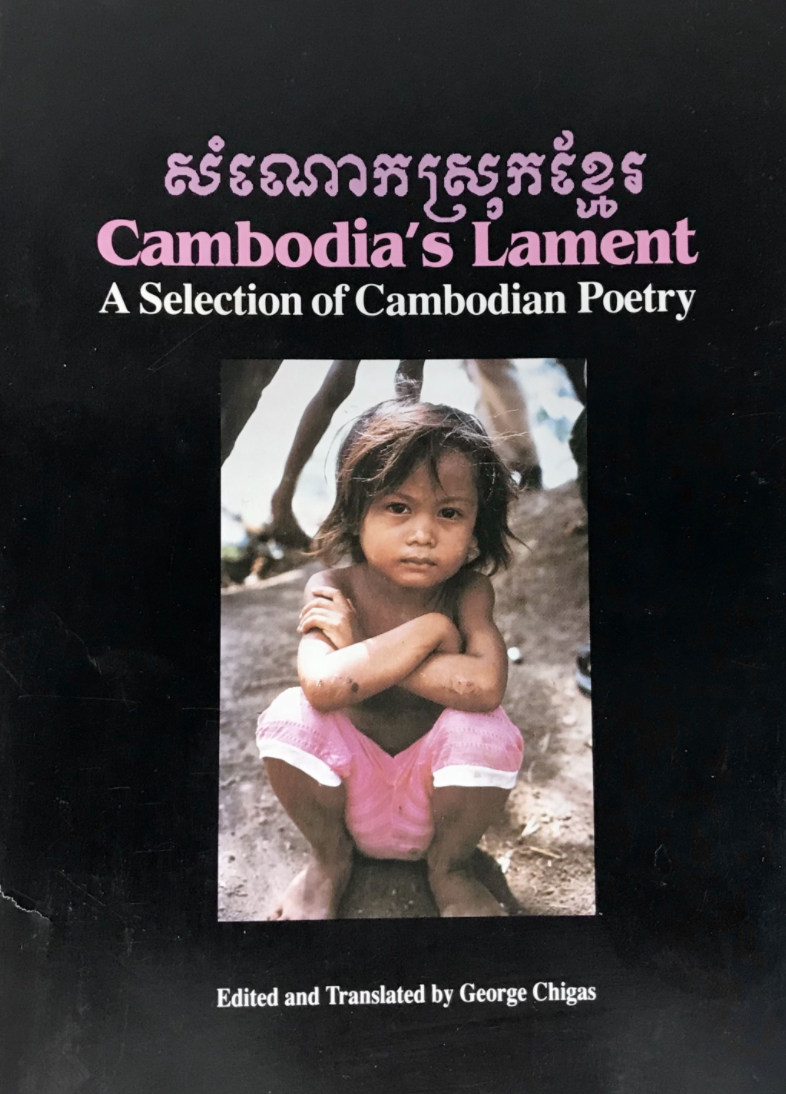 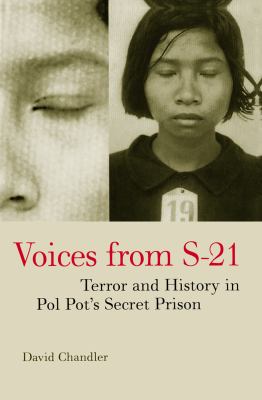 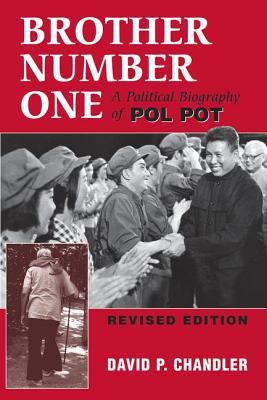 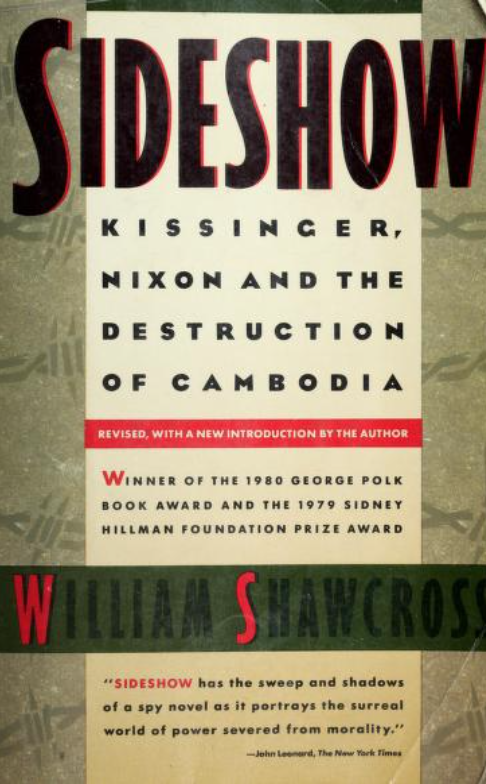 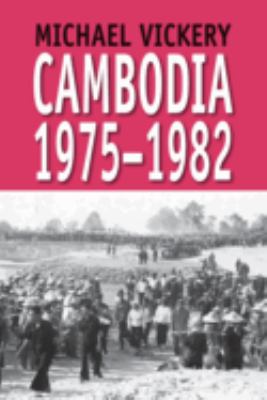 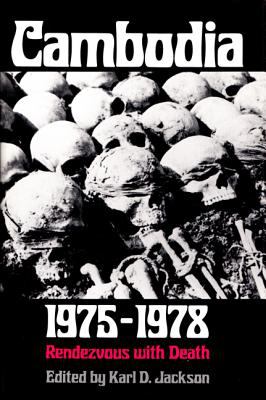 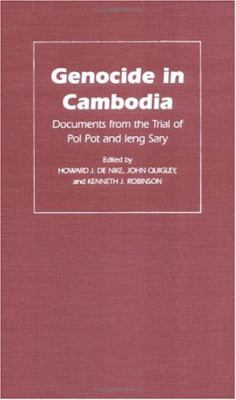 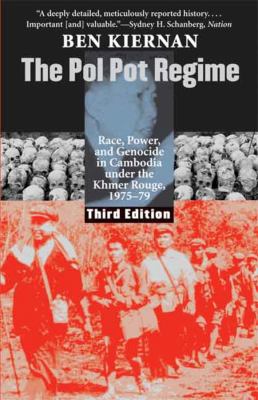 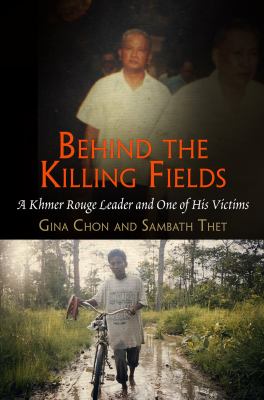 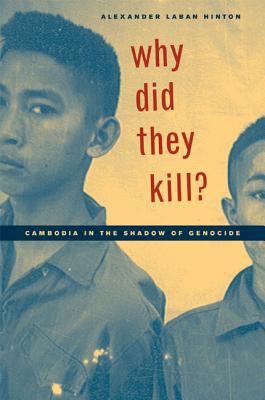 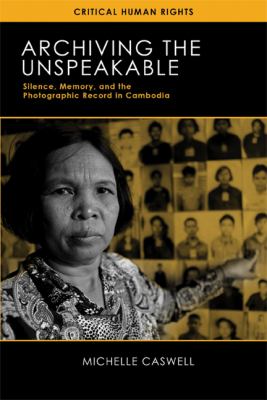 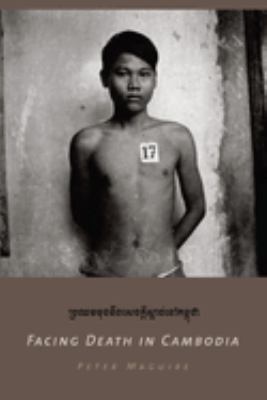 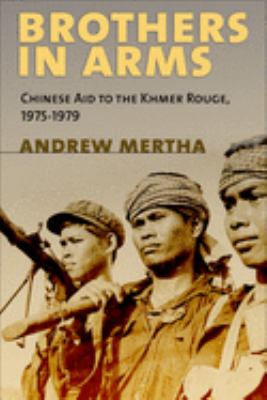 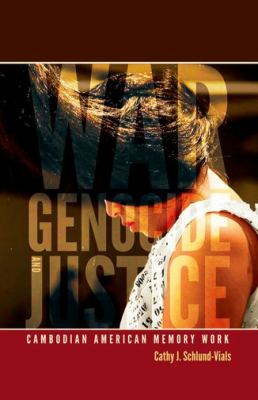 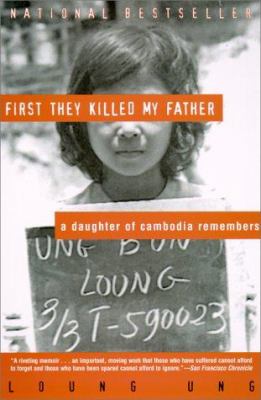