Scholar Richard G. Hovannisian gives an overview of the Armenian Genocide. From the website "Facing History and Ourselves".

The film describes how, during World War I, the Ottoman Empire exterminated more than one million members of its minority Armenian population. This program, narrated by Julianna Margulies, unflinchingly addresses the Armenian genocide, a dark and long-suppressed chapter in 20th-century history. Rarely seen footage, uncensored photographs, excerpts from eyewitness reports and newspaper articles, and interviews with leading experts, relatives of survivors and perpetrators, and others provide viewers with a vivid image of the methodical elimination of Armenians that haunts Turkey to this day. Turkey’s ongoing denial of the genocide, calling it instead an Armenian insurrection or a Turkish civil war between Muslims and Christians, is also explored. 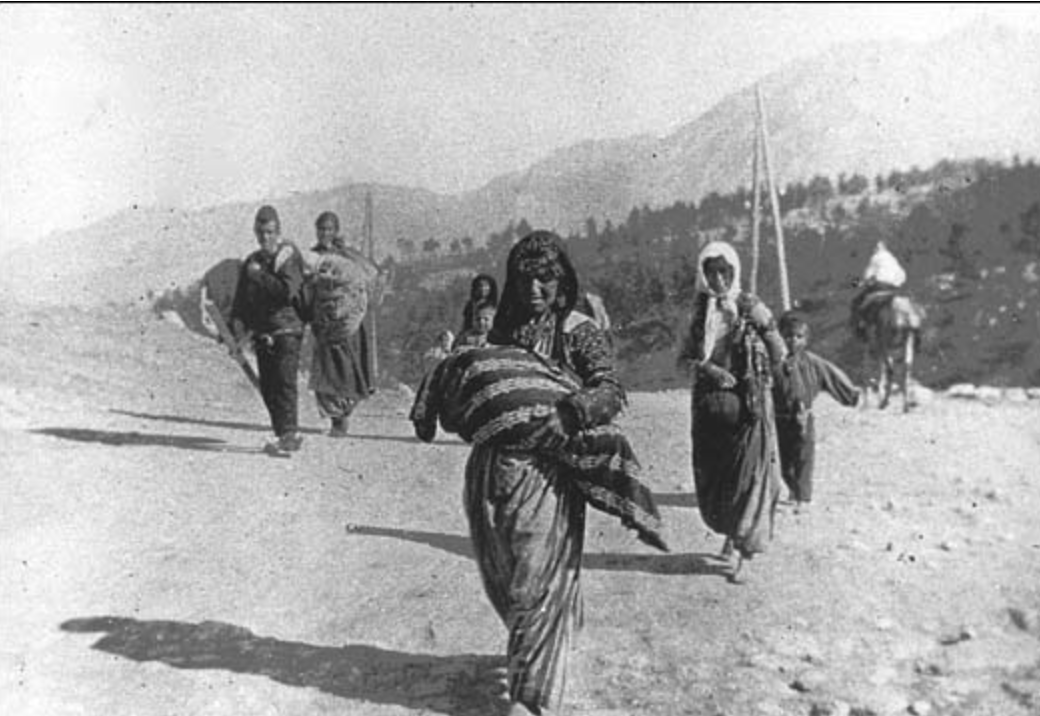 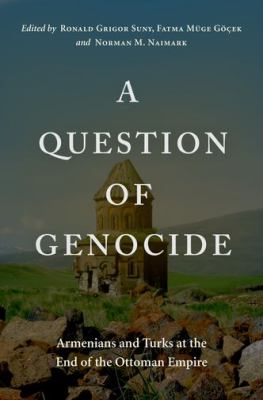 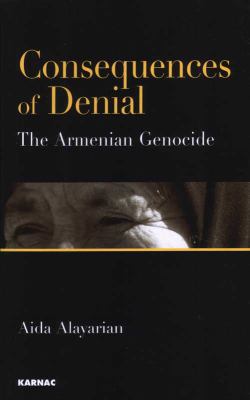 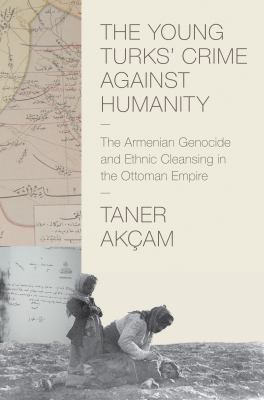 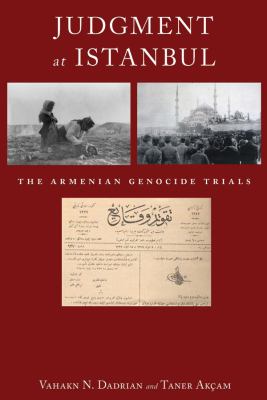 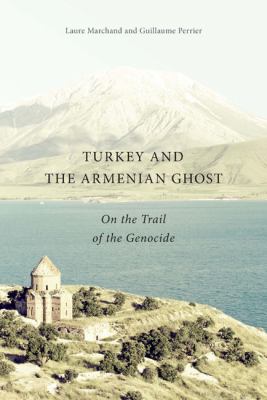 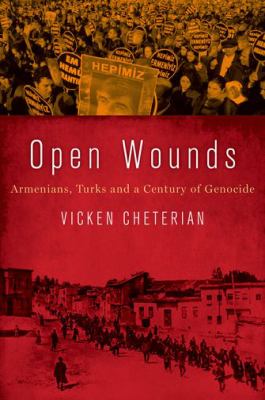 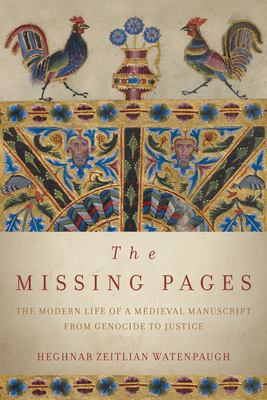 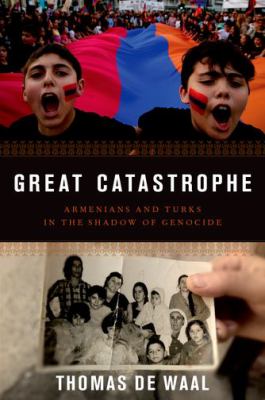 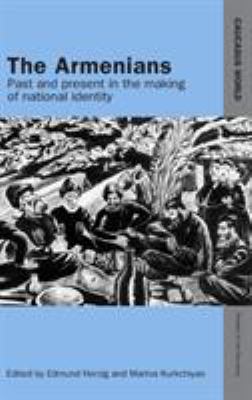 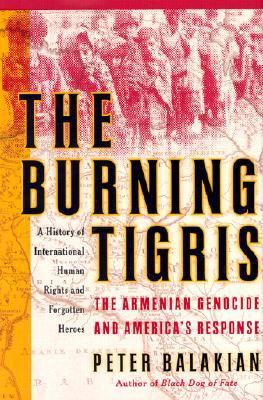 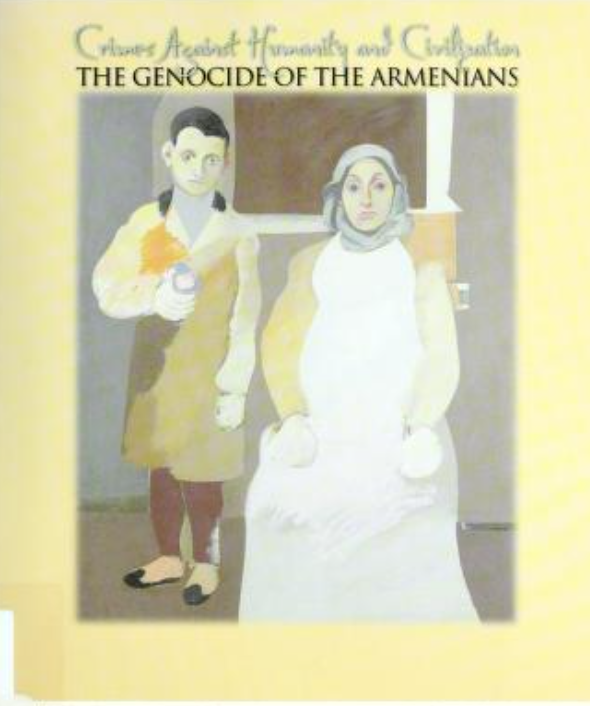 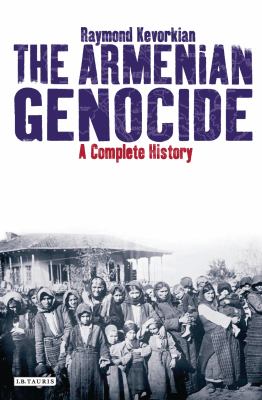 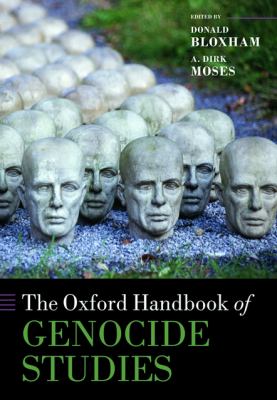 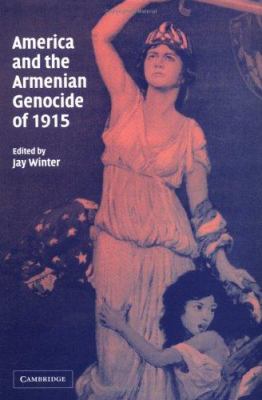