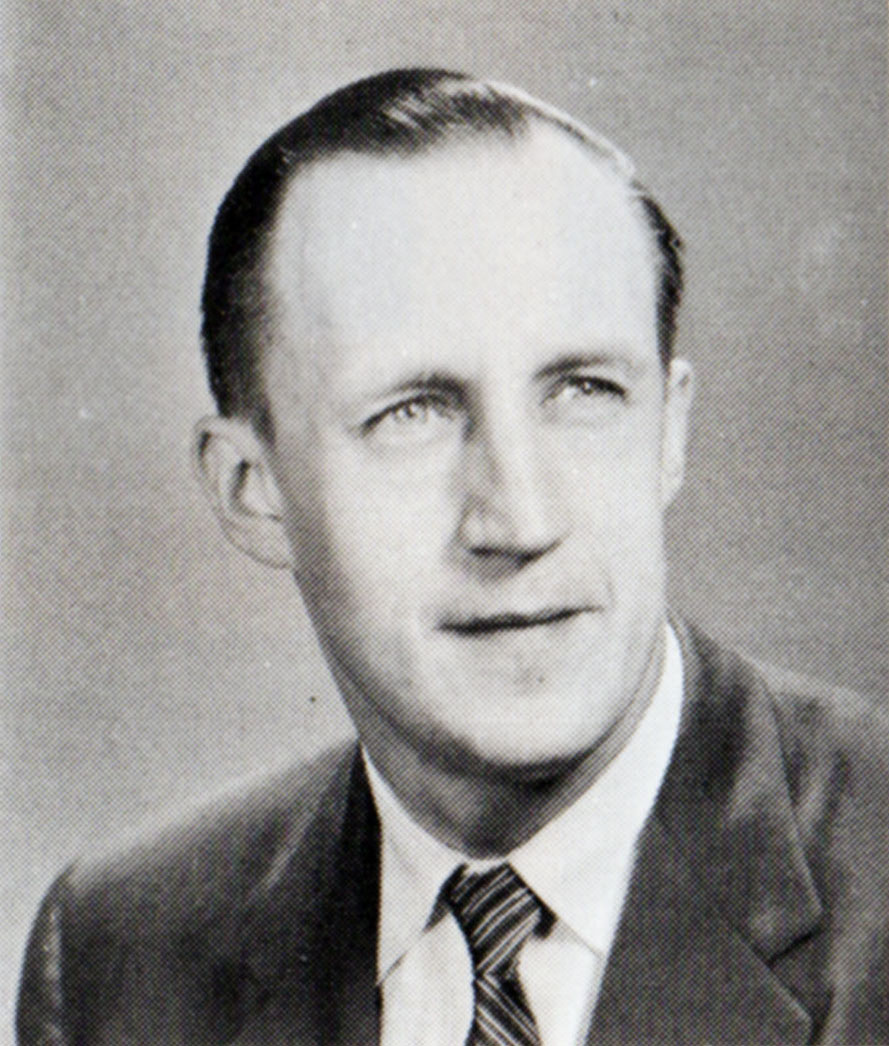 An Oral History of Joseph V. Kopycinski is held by the Special Collections of Texas Tech in Lubbock, TX.

"The best books have a use which is above or beside their design, not anticipated in the preface, not concluded in the appendix." - Henry David Thoreau. 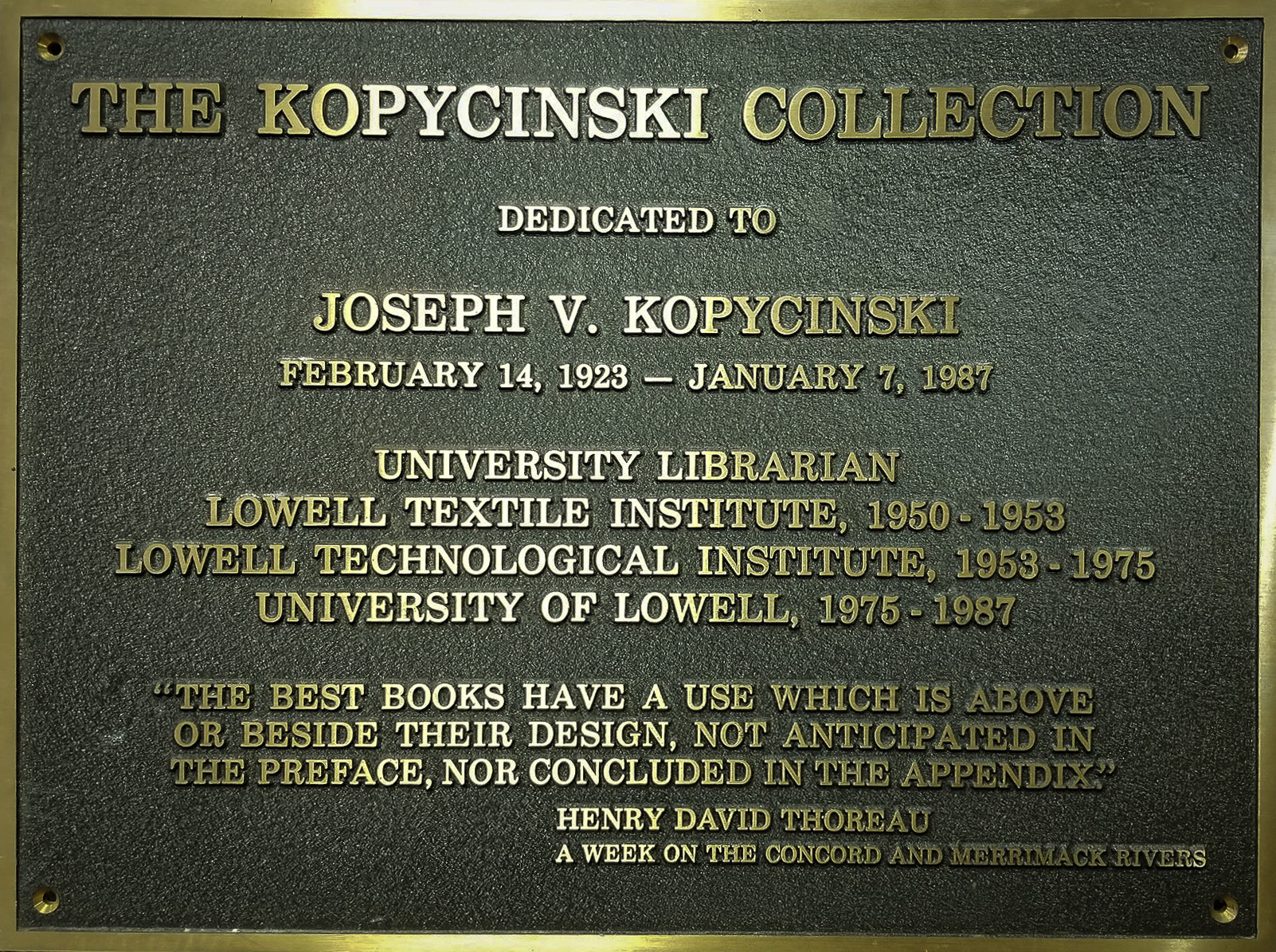 ﻿Joseph Valentine Kopycinski (1923-1987) served as Lowell Technological Institute Librarian through the 1950s and 1960s, culminating with the position of "University Librarian" as LTI and Lowell State Teachers College merged in 1975. The son of immigrants, Kopycinski grew up in Lowell during the Great Depression. Following his graduation from Lowell High, he served with the U.S. Army 334th Infantry Regiment, 84th Infantry Division in the European theater during World War II. He earned his BS in Textile Chemistry in 1948, followed by an MS in 1950. He was appointed Head Librarian of the new Alumni Library in 1951 and attained a Masters in Library Science from Simmons College in 1960. He was Faculty Advisor to the Audio-Visual Society and helped with the radio station located in the Library building. During his time at LTI and the University of Lowell he introduced the first equally funded women’s sports team, he began, molded, and coached the varsity bowling program for twenty seasons (1965-1985), helped found the Athletic Hall of Fame and was inducted into it posthumously in 1987. He also served as Secretary for the LTI Alternate Bridge League. The 1967 LTI yearbook, The Pickout, is dedicated to ﻿﻿Kopycinski, describing the man as "giving all his time and energy to all Lowell Tech students."

An avid student of Lowell and Middlesex County history, ﻿Kopycinski﻿ recognized the value that early Lowell mill records would have for scholars and oversaw LTI's acquisition of the Locks and Canals Collection. These books and records proved to be the cornerstones of UMass Lowell's Special Collections, now located in the Center for Lowell History at Lowell National Historical Park's Mogan Cultural Center. According to a 1961 Lowell Sun interview, Kopycinski cited the Locks and Canals Collection as representing "the most comprehensive record of life in early Lowell in existence.” In the greater Lowell community, Kopycinski was a member of the Chelmsford Historical Commission and served on the board of directors of the Middlesex Canal Association. He also belonged to the Lowell Area Council on Interlibrary Networks and was a charter member of the Chelmsford-Westford Knights of Columbus. Meanwhile, almost as an alter ego, Kopycinski pursued his passion for Western Americana through his membership in the New York Posse of the Westerners Society and by amassing a variegated collection of Western books. Lowell Sun news editor Charles G. Sampas wrote of him in an August 23, 1973 column, "Tireless is the word for Professor Joe Kopycinski."

The Joseph Valentine Kopycinski Collection, also referred to as The JVK Rare Book Collection, is composed of over eight hundred volumes. The books include Greek and Roman classics, with strong holdings in American history and theology as well as rare editions of poetry ranging from Robert Burns to Robert Creeley. It also includes graphic artists such as Rockwell Kent and Francis Job "Frank" Short, oversized art books, temperance pamphlets, sheet music, hymnals, and children's books. One of the highlights of the JVK Collection is a set of Hough’s fourteen volume “American Woods” (1903-1928). Housed in clasped slipcases, these books contain the exhaustive dendrological nomenclature of the day while the “pages” are composed of actual wood specimens of over 1,000 American trees, thinly sliced in transverse, radial, and tangential sections so that every page of each edition is a one of a kind. The Collection also includes Kopycinski's American West Collection, yet to be cataloged. 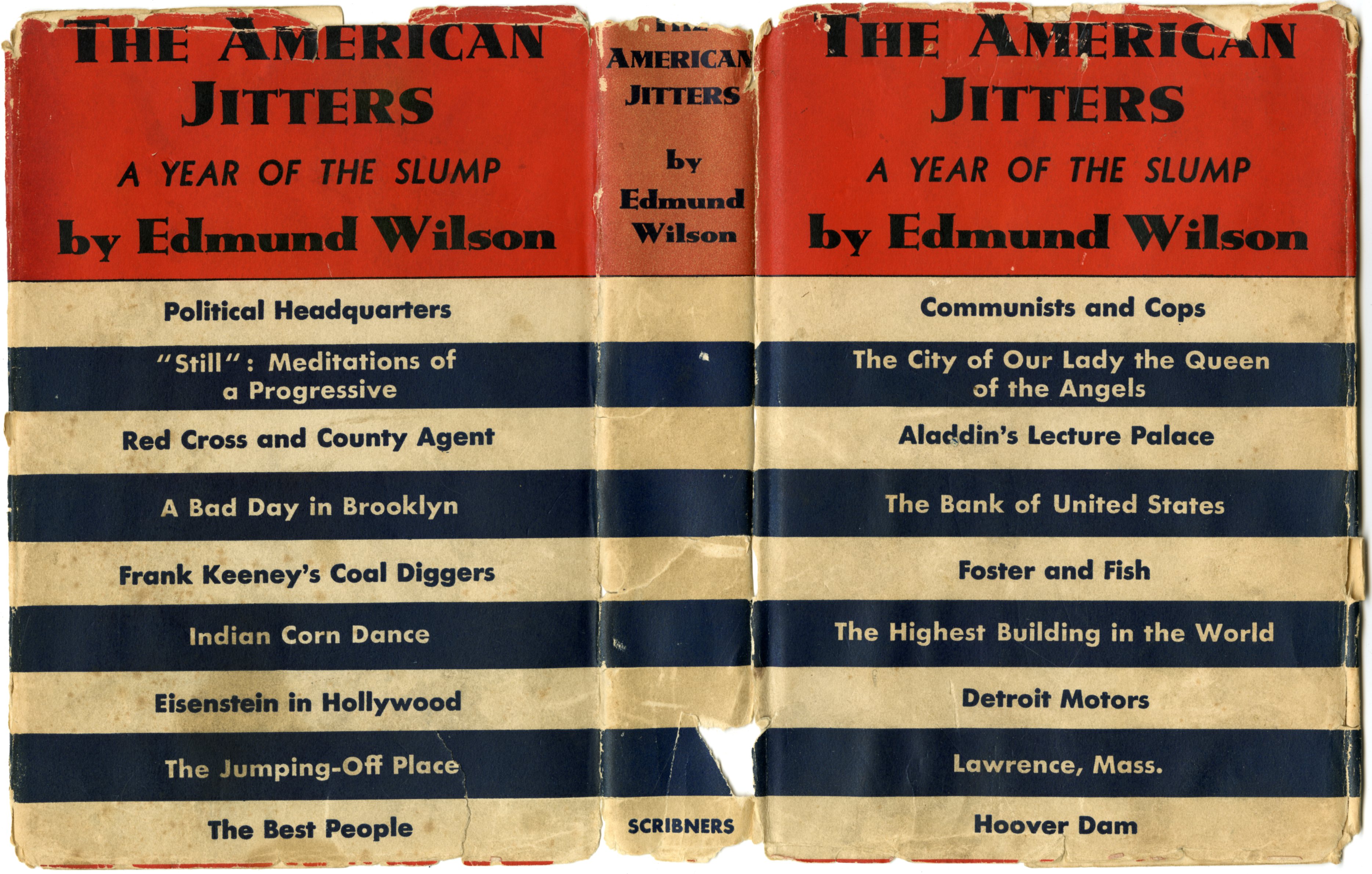