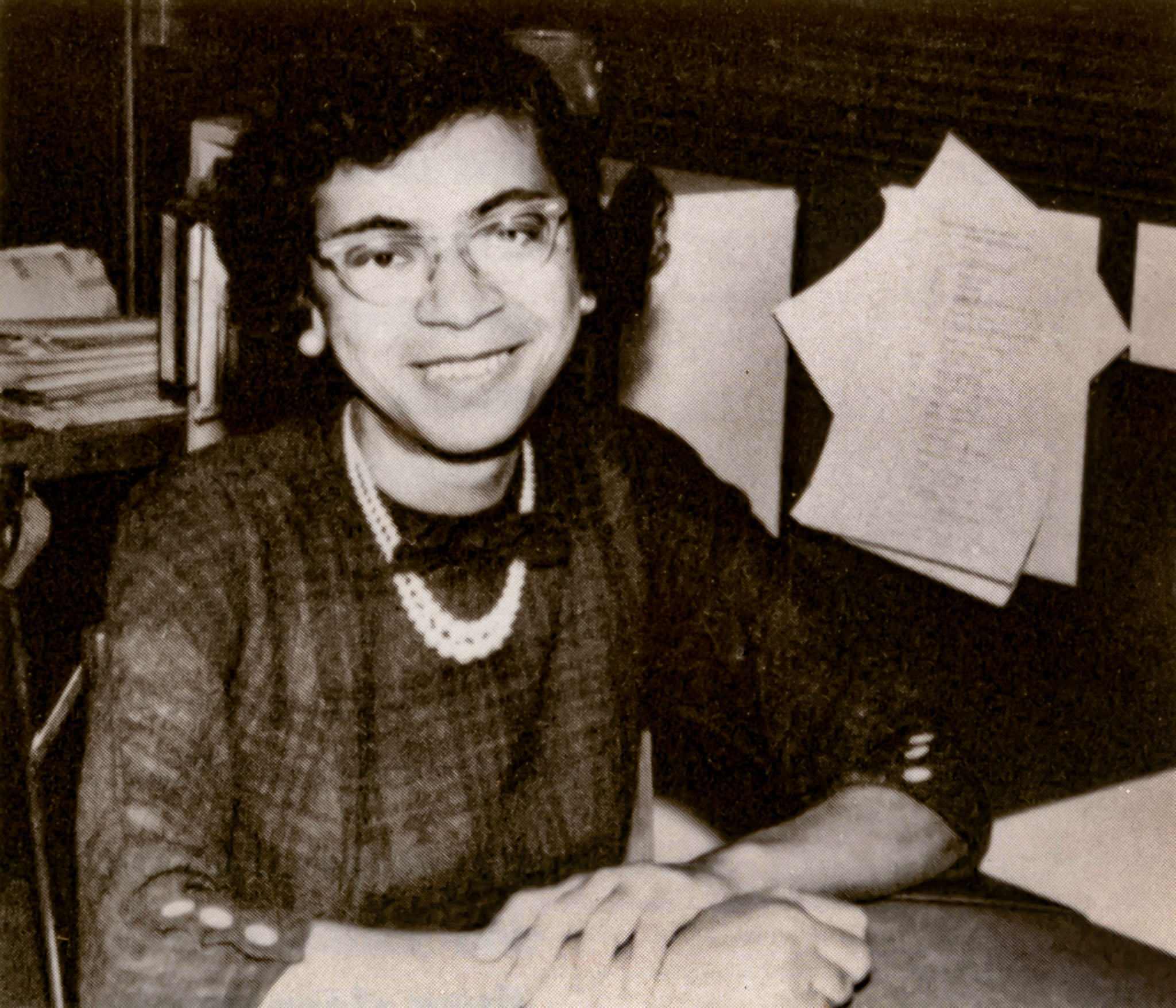 Image 1. Patricia Goler from To Enrich and to Serve : The Centennial History of the University of Massachusetts, Lowell. page 101. Original image in 1961 State Teachers College at Lowell Yearbook, The Knoll. page 6.

A graduate of Girls Latin School (now Boston Latin Academy) and Regis College where she was the first recipient of the Putnum Scholarship, Patricia A. Goler earned her M.A. and Ph.D. in history from Boston College. Goler was the first African American woman with a doctoral degree to serve in the Massachusetts state college system. She began her academic career at Xavier University in New Orleans as an instructor before joining the History Department of Lowell State Teacher’s College in 1957. She advanced through the academic ranks to professor and chairperson of the History Department, became Dean of Liberal Arts at Lowell State College, and after its merger in 1975 with Lowell Technological Institute became Liberal Arts Dean for the University of Lowell. She was also an activist in the civil rights movement within the Catholic Archdiocese of Boston and an adviser to Cardinal Humberto Meideros, and served as an advisor and trustee to several educational institutions in Massachusetts in addition to her work in Lowell. 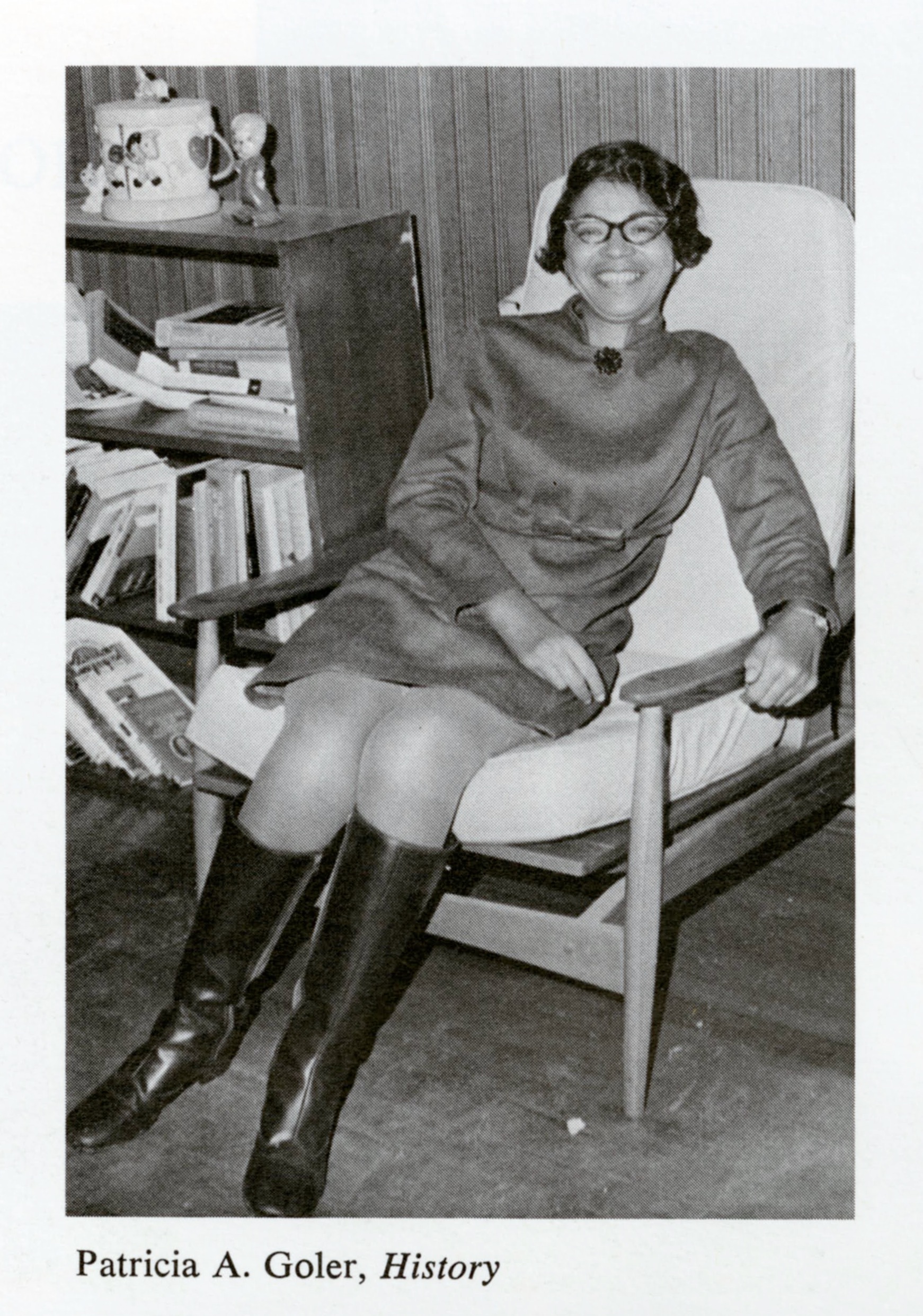 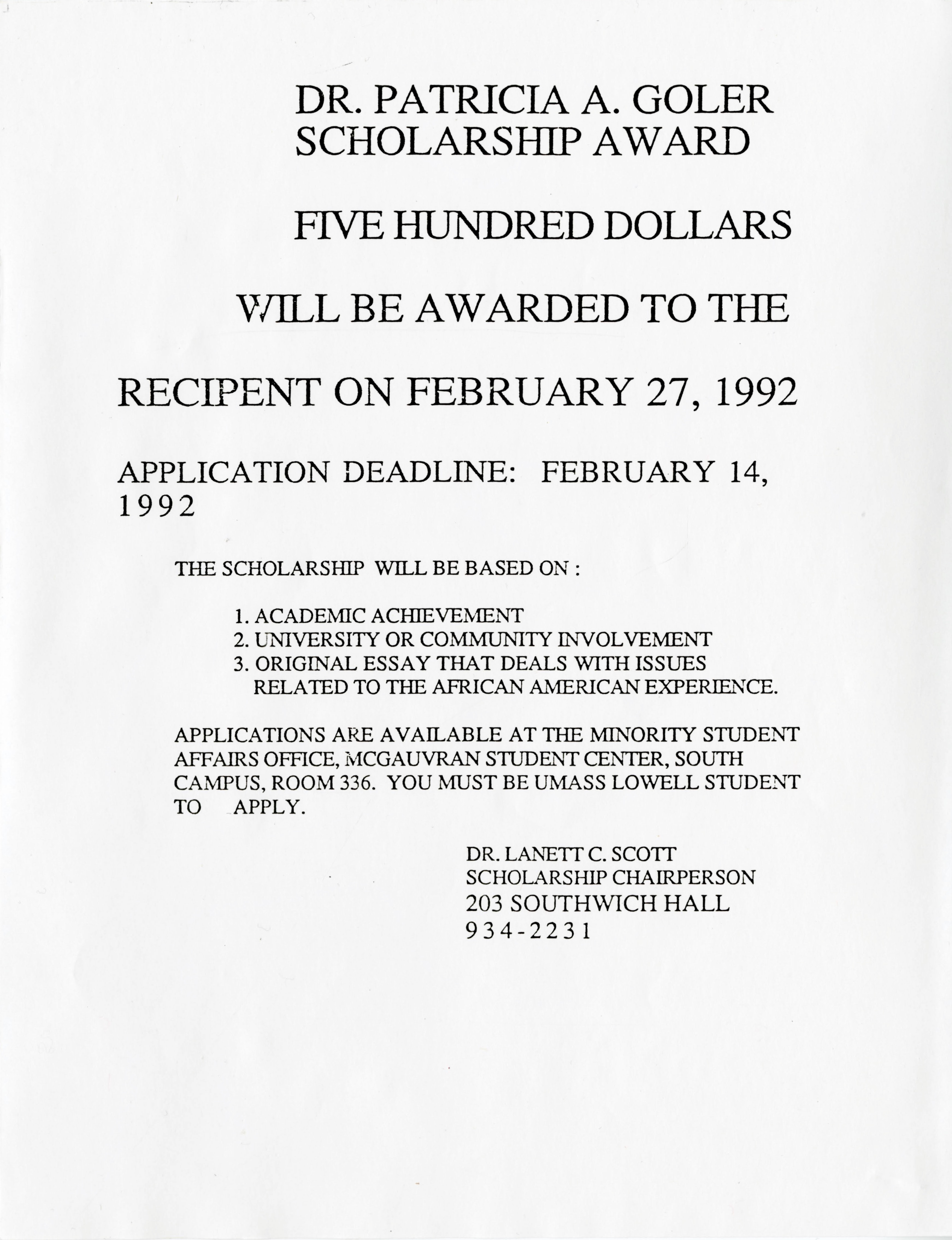 Image 2. Professor Goler in the 1970 The Knoll, the yearbook for the Massachusetts State College of Lowell. Image 3. Posting for the Dr. Patricia A. Goler Scholarship, 1992. ALANA Collection, UMass Lowell Libraries Center for Lowell History.

During her years at the College, she was especially involved in students' lives. The class of 1961 elected her as their Advisor and in their yearbook, the Knoll, acknowledge her academic rigor by associating her with the directive: "to be specific." The class took great pride in dedicating their yearbook to Goler: “Over the past four years she has been for each of us a teacher in the ancient and truest sense of the word. Her demanding and dedicated scholarship has won our highest respect, while her sincerity and genuine friendship have warranted both our affection and our admiration. Few are given that indefinable, selfless quality that marks a teacher with distinction. This, Dr. Goler possesses to a remarkable degree. With deepest gratitude, we dedicate our yearbook to her.”

Even as she advanced her own position, she worked to inspire others. On Saturday November 1, 1975, women from area state colleges, universities and community colleges gathered at the University of Lowell to discuss “The Future of Academic Women—Myths and Realities.” As the UL Dean of the College of Liberal Arts, Goler spoke on effecting change politically and the role of women in institutions of higher learning in the financial crisis. She urged faculty to attend meetings, ask questions, run for positions and get involved, ending with “do it or it will be done to you.”

Dr. Goler retired in 1987 after thirty years of service, having held the position of Dean of the College of Liberal Arts longer than any other Dean at the University. She was awarded an honorary degree from Regis College in 1969, tangible proof of her recognition and esteem throughout the state and nation.

Patricia Goler died in July 1994 at the age of 65. Her legacy lives on through the Dr. Patricia A. Goler Fellows Endowed Scholarship Fund and the Goler Fellows Program at UMass Lowell. 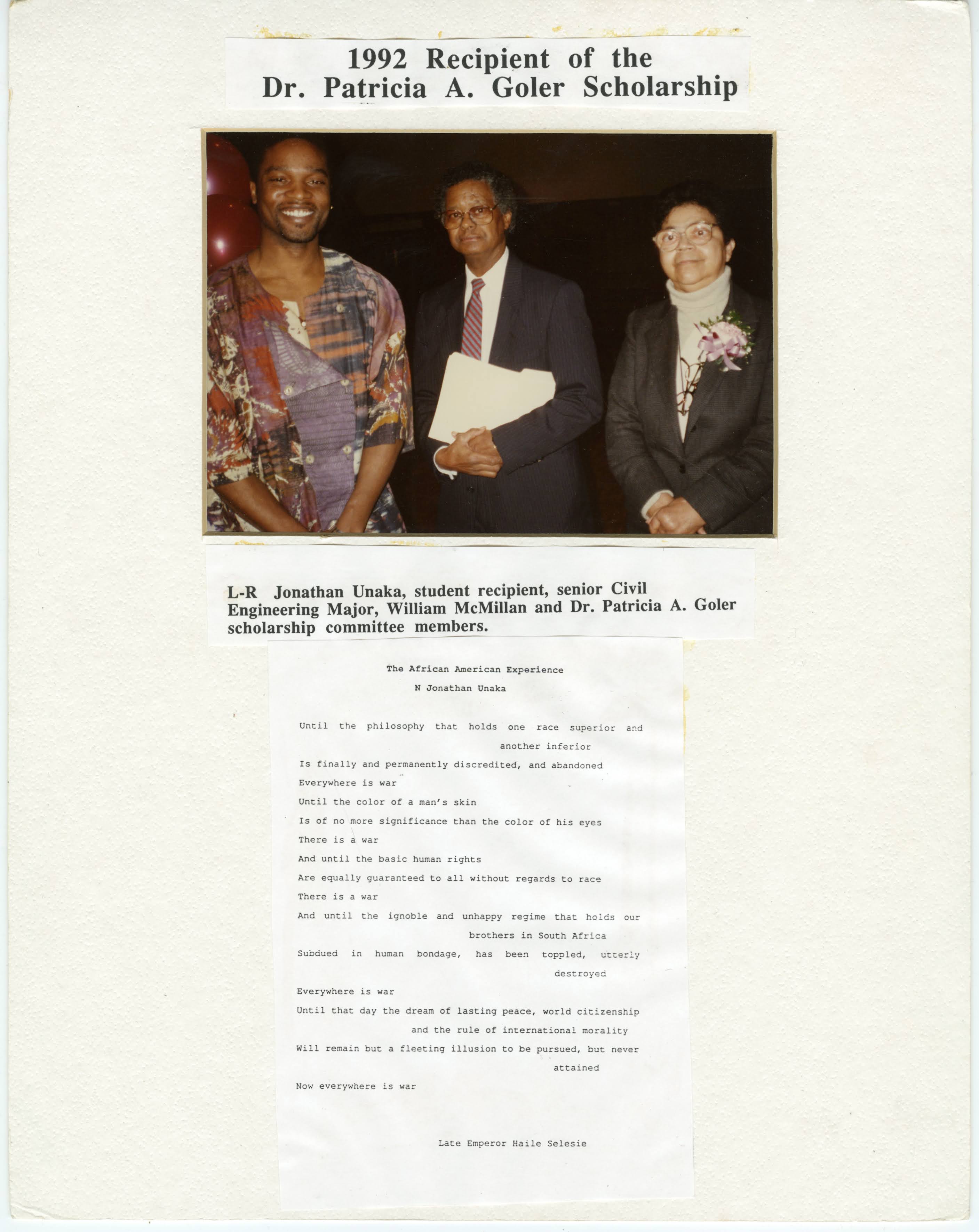