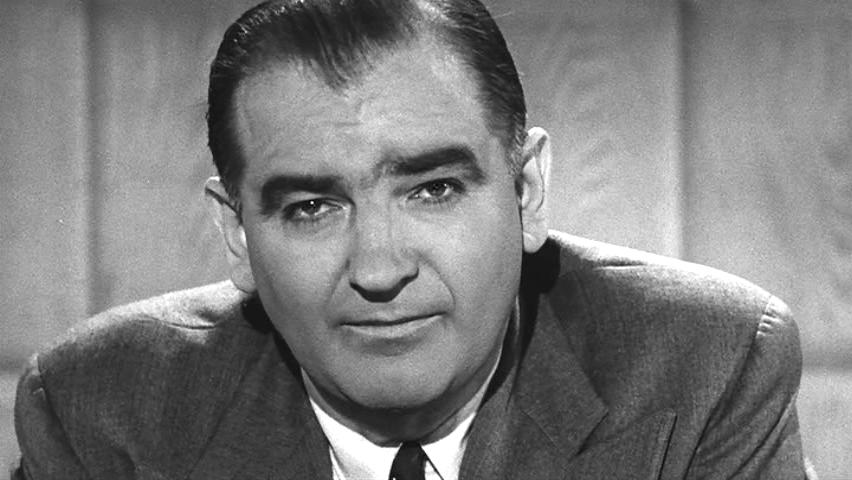 Like much of the United States during the 1950s, Lowell fell prey to the Red Scare and McCarthyist witch hunts against communists, and "suspected" communists. Anyone suspected of communist sympathies was driven out of their jobs, harassed by the media, and, in extreme cases, jailed. In Lowell, two LTI professors were fired from their jobs for having been former members of the Communist Party USA. This collection brings together not just records from that case, but also newspaper clippings and other files detailing the impact of the Red Scare in Lowell.