A collection of photographs taken by Gerald Dubois

Gerald DuBois was born on July 13, 1925 in Dracut, Massachusetts to Yvonne Vigeant and Joseph Aquila Dubois. After graduating from Saint Joseph’s High School in Lowell he went on to serve in the United States Navy, attending  the Air Gunner School in Jacksonville, Florida and graduating from the Naval School of Photography in Pensacola. In the European Theater he sailed aboard the USS aircraft carrier Ranger which was mistakenly believed to have been sunk by a German Submarine during. Dubois was aboard the Ranger when it wen on to serve in the Pacific. DuBois work as a Naval photographer in included aerial photography and and a portrait of the former U.K. Prime Minister Winston S. Churchill meeting U.S. president Harry S. Truman.

Following his military service Dubois attended Northeastern University where he studied mathematics and physics. He kept his hand in photography as a staff photographer for the university newspaper and as president of the photography club. Notable photographs he took at the university include a shot of John F. Kennedy visiting Northeastern, students in a physiology laboratory examining blood cells, and King Husky III the school mascot from 1952 to 1955.

DuBois set up a photography studio in Lowell in the 1950s but by 1959 he had moved onto Champaign, Illinois. After his father's death, he moved to San Antonio, Texas.

was born on July 13, 1925 in Dracut, Massachusetts He was the only son, but had three sisters. He lived in the area for many years, moving to Lowell from 1930 - 1945. In 1945, he joined the military, when we was only 19 years old. He would join the military for the second time, many years later, when he was 42 year old, after the death of his father. In 1959, he was living in His father passed away on January 29, 1965 in Miami, Florida. DuBois died in September, 1986 in San Antonio, Texas, at the age of 61. He was married, and had two sons. DuBois was buried at Fort Sam Houston National Cemetery. 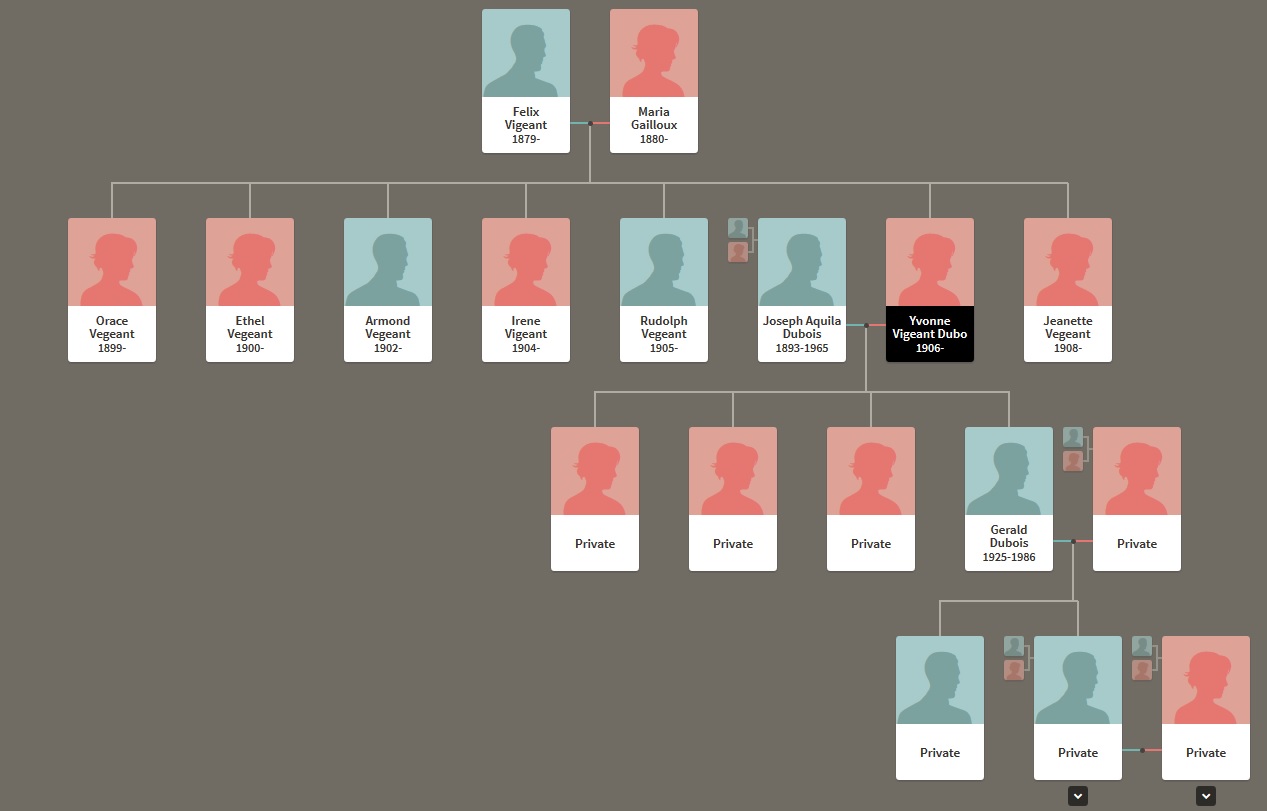 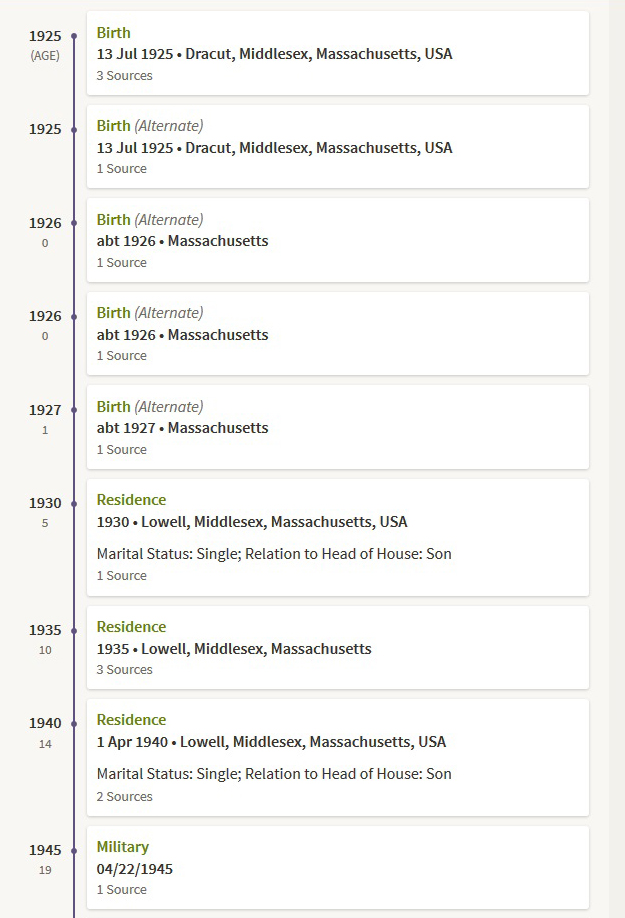 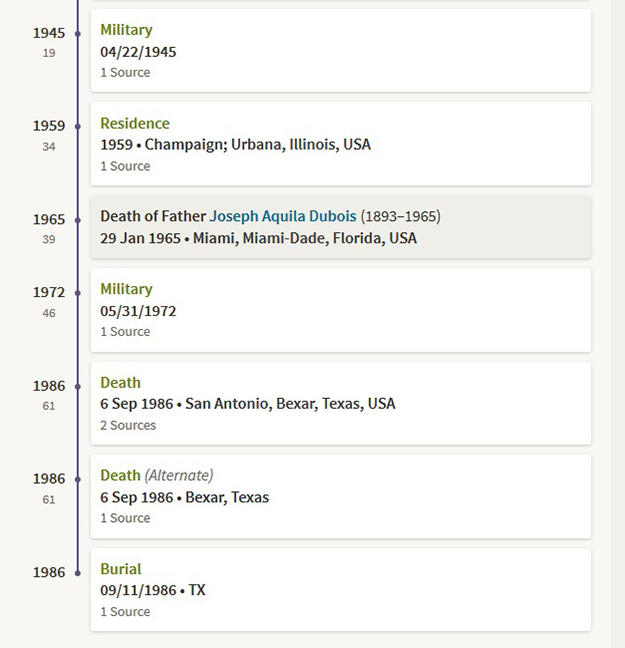 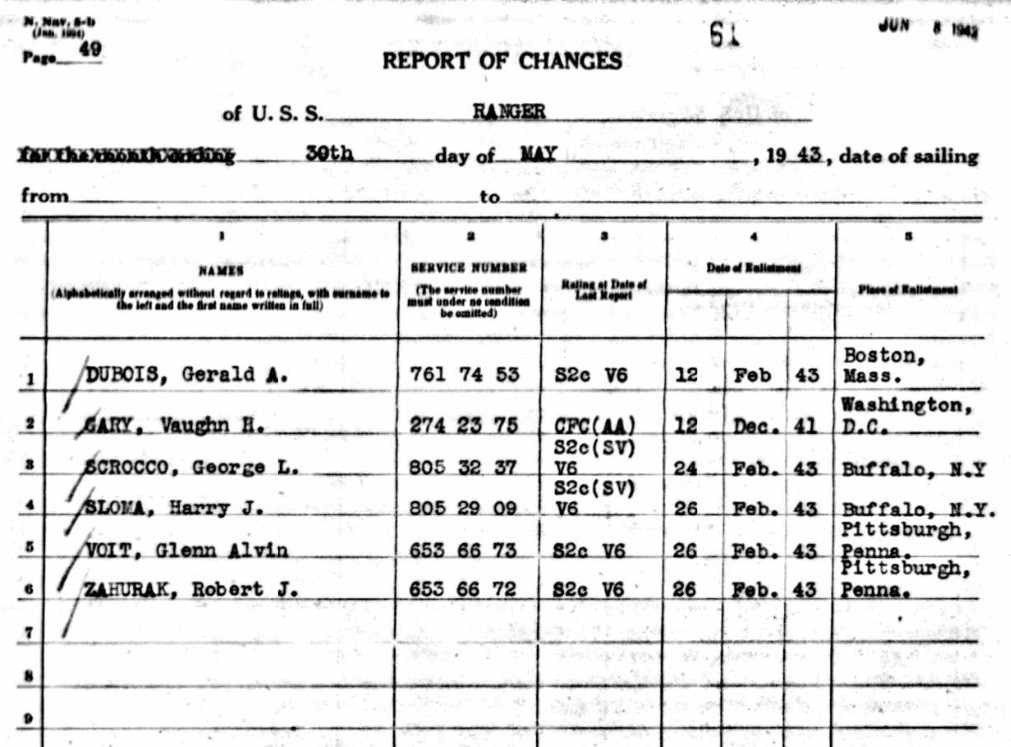