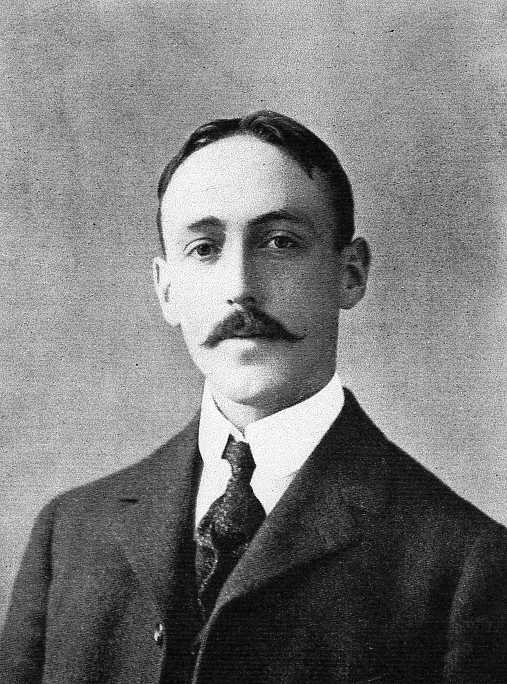 Butler Ames (1871 – 1954) was born in Lowell, the son of General Adelbert Ames and the grandson of General Benjamin Butler. He was a politician, soldier, engineer, inventor, and businessman. He held the offices of alderman of the city of Lowell, representative in the Massachusetts State Legislature, and congressman in the U. S. House of Representatives. Ames served in the military during The Spanish-American war and World War I, where he was Major General of the Massachusetts State Guard. He was president of the United States Cartridge Company, treasurer of the Heinze Electric Company and the Wamesit Power Company, and vice president of the Ames Textile Corporation.