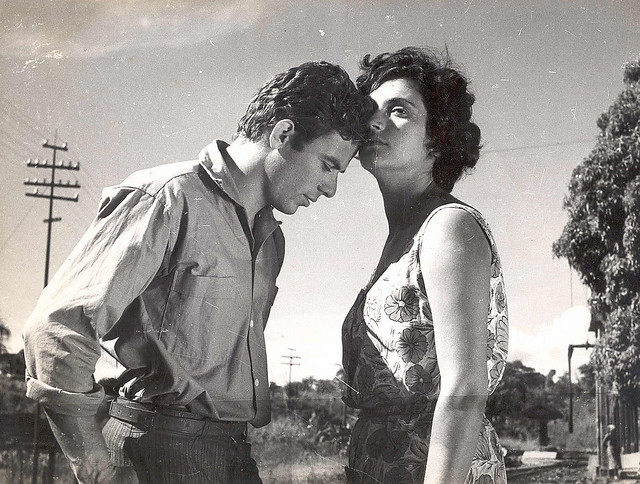 Welcome to Survey of Brazilian Cinema with Diana Gomes Simoes

This course is designed as an introduction to Brazilian cinema and society, focusing on the Cinema Novo (New Cinema) of the 1960s and 1970s as well as more contemporary films influenced by the ideals of this movement. Films will be analyzed via reference to historical and theoretical texts. Topics to be addressed include Brazilian history as reflected in film and the formation of a distinct Brazilian aesthetic sensibility. The selected cinematographic works will provide an opportunity to engage with film theory and criticism, and to examine a variety of topics such as national identity, gender and family dynamics, social inequalities, rural vs. urban societies, civic agency, race relations, and major political and historical events that have impacted the contemporary Brazilian society.

Films to be Discussed