Ask your professor for the password to the eReserve page. 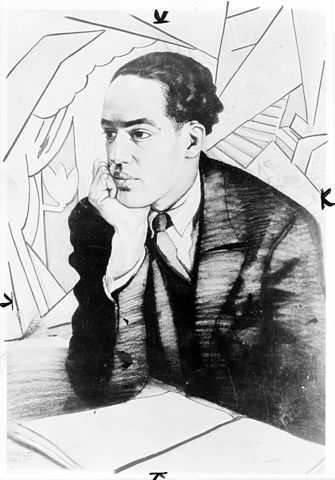 One hundred years ago the United States experienced a period of crisis rooted in rapidly developing technology, immigration, and race. This seminar will focus on early 20th century American literature—especially that of the 1920s—as representations of this rupture in the social fabric, writing that at times celebrates and at others fears pluralism, that questions and crosses borders, and that invents new ways of voicing diverse American experiences.

We’ll begin by learning about the dramatic demographic changes in the U.S. at the turn into the 20th century before looking at how they shaped the literary culture of the time. As we turn to that literature, mostly short stories and novels, we’ll consider the following questions:

•How do people of non- Northern European descent navigate their positions within the dominant culture of the U.S.?
•In what ways do they manipulate traditional and expected literary forms to express subversive or critical perspectives of that culture?
•How do the expected and the revisionary come together to form new modes of representation?
•How do writers from the dominant culture respond to the drastic changes taking place in the early 20th century and increasingly common encounters with the Other?
•In what ways do the drawing and erasing of borders inform the literature of the time?

Books for the Course