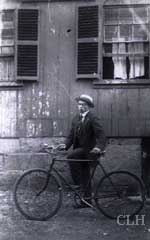 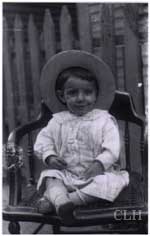 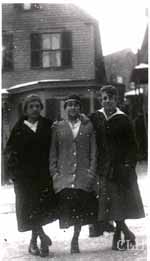 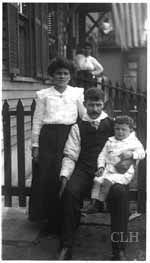 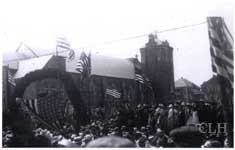 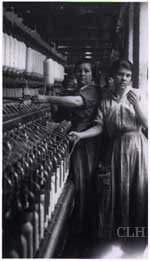 Although Lowell's textile mills were crowded, noisy and hot, they offered work for men and, in particular, women who had few skills and spoke little English. It was in the mills that many immigrants were introduced to American culture, traditions and language. Despite these influences, however, many ethnic groups have retained much of their own  language, culture, and traditions to this day.

George Kenngott, in his 1912 sociological study of immigration in Lowell, called the Portuguese a "quiet and well behaved people." They were also considered a reliable workforce and, as a result, experienced steady employment throughout the textile industry in Lowell. When faced with labor/management confrontation however, they did not hesitate to respond with confidence and solidarity.

During the strike of 1903, for example, the Portuguese organized themselves separately from the other ethnic groups. They survived because they had family members working in non textile jobs and had saved a portion of their weekly paychecks. As a result, few Portuguese applied for strike aid, preferring to take care of themselves and their community. In the 1912 strike, they once again relied on their own resources to develop a co-op program for food distribution to affected Portuguese workers.