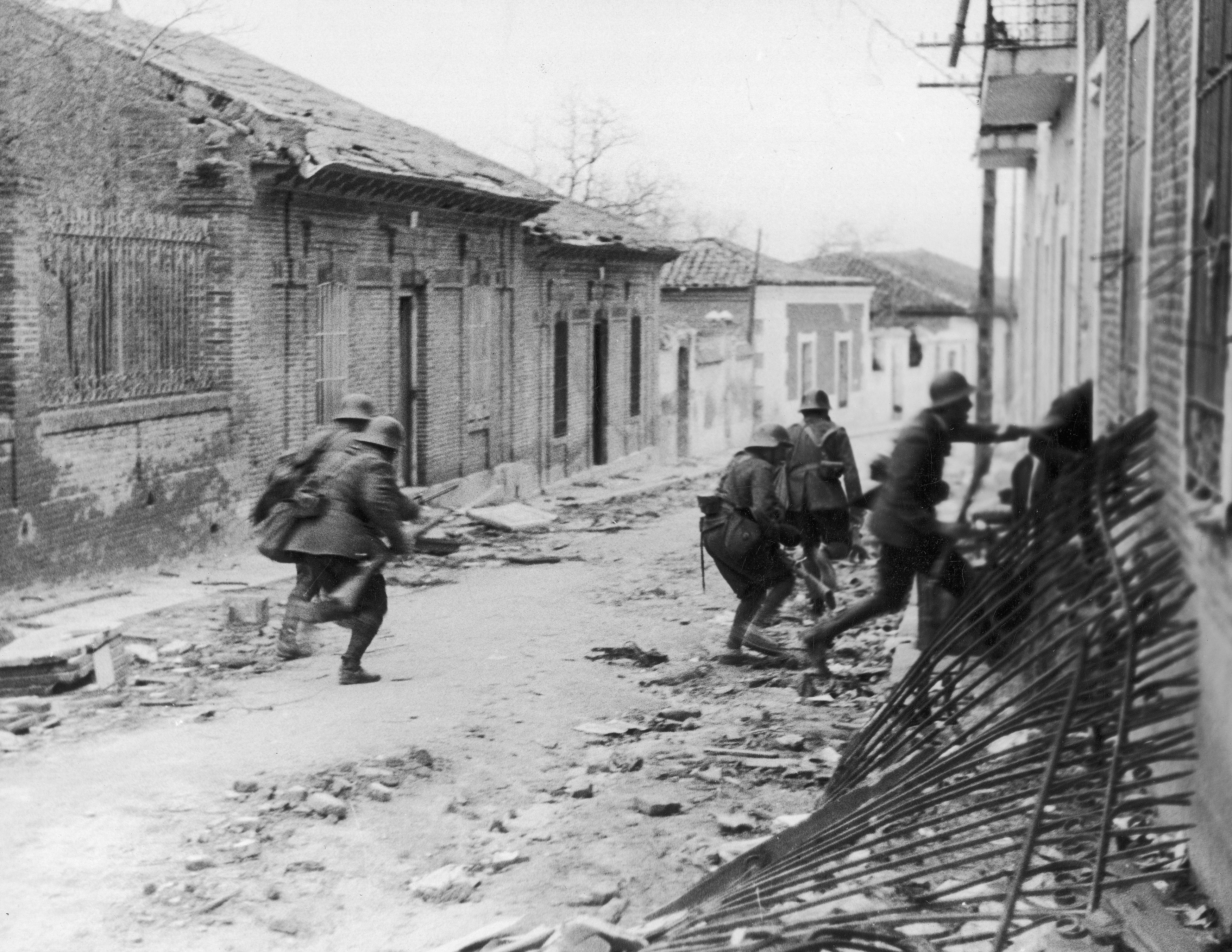 Welcome to Exploring Madrid's Past & Present with Julian Zabalbeascoa

The Spanish Civil War would become a lab and a battleground for many of the 20th Century’s most significant political ideologies: fascism, socialism, communism, and anarchism to name a few. And though the world’s major powers would sign a treaty of non-intervention, this did not stop Nazi Germany and fascist-led Italy from fighting alongside the Spanish military while Russia fed weapons to various factions defending the Second Republic. In addition to this, volunteers from across the globe, including thousands of Americans making up the Abraham Lincoln Brigade, would join the fight.

Francisco Franco ruled Spain until his death in 1975, making him Western Europe’s last dictator. But those alongside him remained in power, and they agreed to allow the country to transition to democracy on the agreement that nobody be held accountable for the crimes of the dictatorship and the Spanish Civil War they had initiated. This would become known as the Pact of Forgetting.

This class will, in part, examine the consequences of this commitment to collective amnesia and the recent determination among many in Spain today to remember.