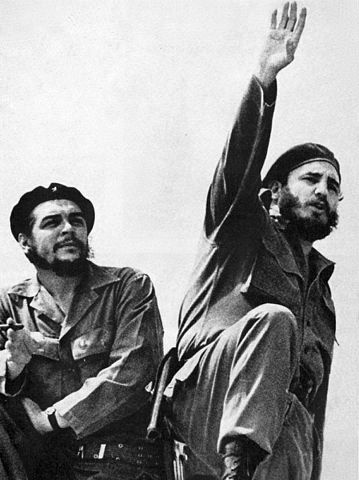 Welcome to your course, The Cuban Revolution

The Cuban Revolution has been surrounded by controversy since it began in January 1959. In this course, we will carefully consider the role of political perspective in historical and other academic writings, in print and visual media, and in artistic productions like feature films. As we do so, we will discuss not only the events that have occurred in Cuba during the last six decades, but also the ways they have been presented to audiences in Cuba, the United States, Latin America, and elsewhere.

The second page of this guide, (entitled Course Reading) contains links to reading for this course. The first section contains e-book titles and the second links to articles.