Two Spirits: The Bravest Choice Is To Be Yourself 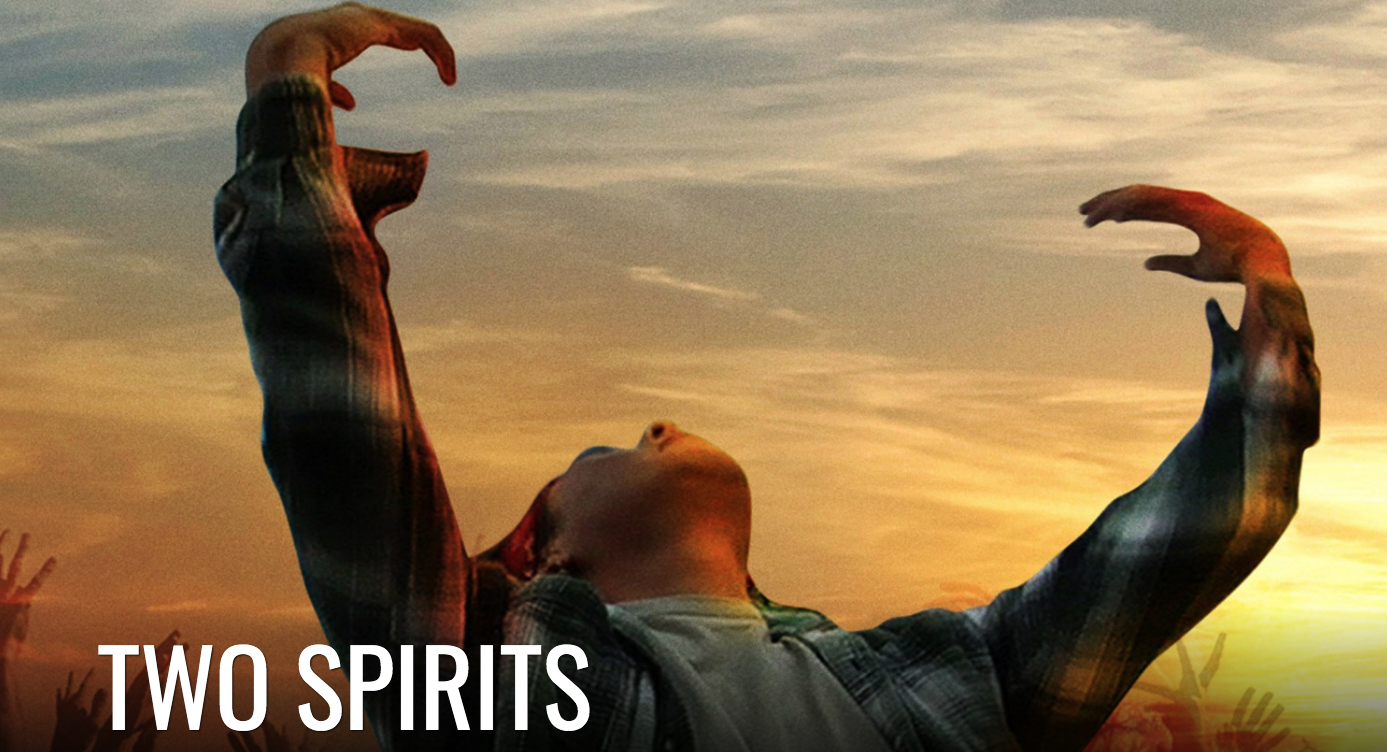 Two Spirits interweaves the tragic story of a mother’s loss of her son with a revealing look at the largely unknown history of a time when the world wasn’t simply divided into male and female and many Native American cultures held places of honor for people of integrated genders.

Fred Martinez was nádleehí, a male-bodied person with a feminine nature, a special gift according to his ancient Navajo culture. He was one of the youngest hate-crime victims in modern history when he was brutally murdered at 16. Two Spirits explores the life and death of this boy who was also a girl, and the essentially spiritual nature of gender.

We Hold The Rock

A film by Jeff Barnaby 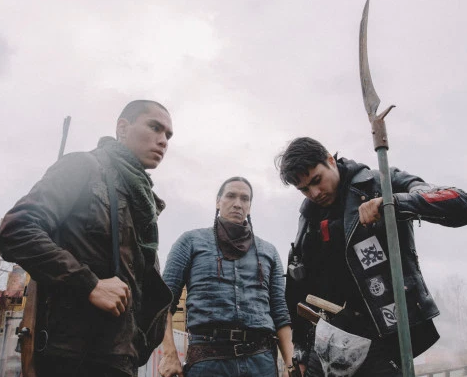 The dead are coming back to life outside the isolated Mi'gMaq reserve of Red Crow, except for its Indigenous inhabitants who are strangely immune to the zombie plague.