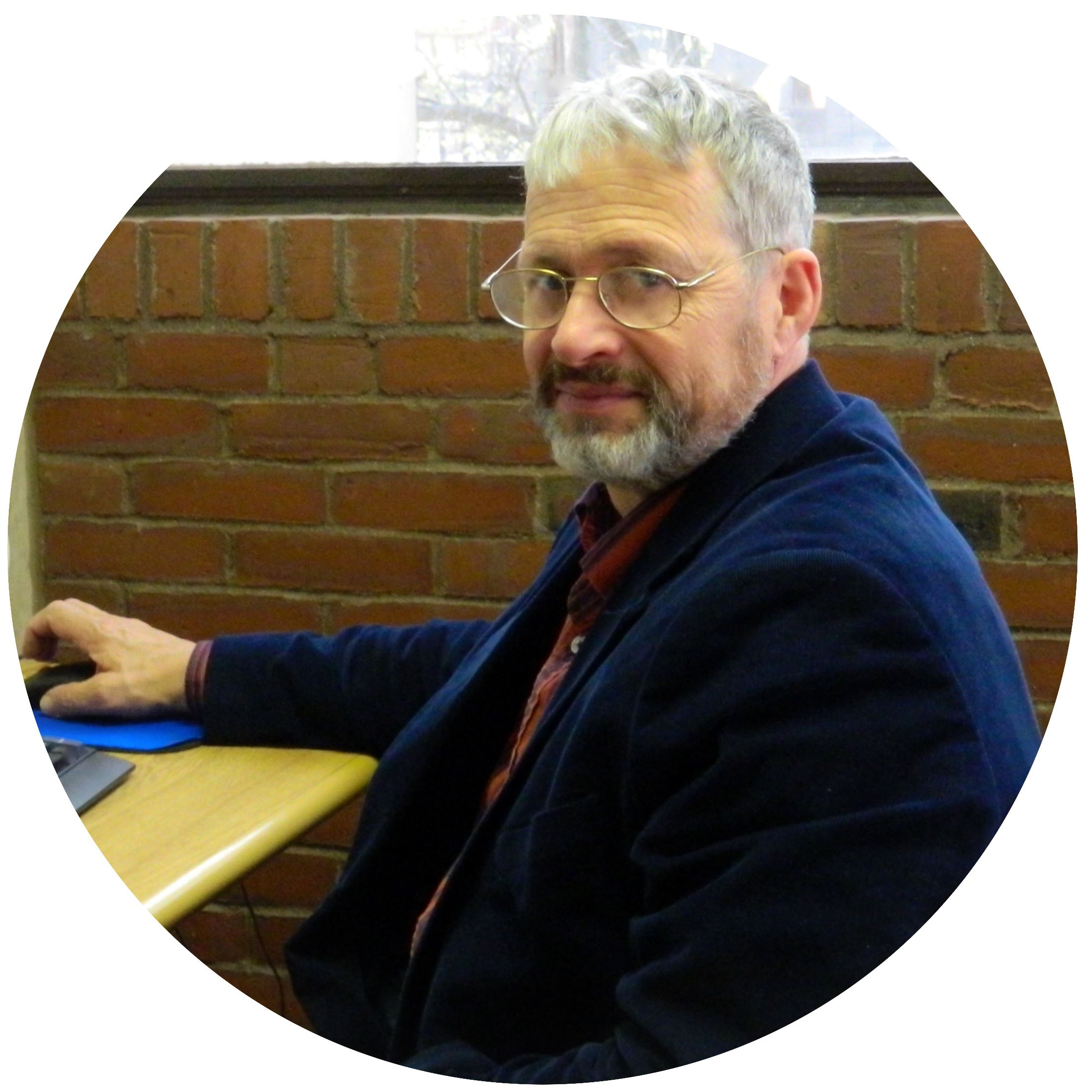 In the United States, paying tax was a prerequisite for registration of votes in multiple states before 1966. In the late 19th century, some states in the United States appeared taxed as part of Jim Crowe. After the enactment of the Fifteenth Amendment to the Constitution of the United States, the right to vote was extended to all races, and some states passed the poll law as a means of limiting the right to vote. The law usually includes a grandfather clause that allows any person to vote for a specific year before the abolition of slavery without paying taxes. These laws, as well as unfair implementation of literacy tests and extrajudicial intimidation, have achieved the desired effect of African-American and Native American voters as well as poor whites.

The taxation requirements for whites and blacks were also affected and had a negative impact on the poor. The law that allows taxation does not prescribe a group of people. This means that any person, including white women, may also be discriminated against when voting. An example is in Alabama, where white women were discriminated against and then organized to ensure their voting rights. A group of women are the Alabama Women's Joint Legislative Council (WJLC). African American women also organize groups against the deprivation of voting rights. An African-American woman sued the county with the help of NAACP. She was sued for voting because she stopped voting. Since she sued the county postman did not submit the mail for quite some time. Many countries require tax payment within an interval of separation from the election and then ask the voters to bring the receipt into the vote. If they can not find such a receipt, they can not vote. In addition, many states had registered and voted around complex recordkeeping requirements, often encountering difficulties for farmers and farmers.