EndNote is citation manager. It helps you cite your sources and create bibliographies. 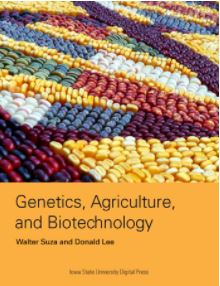 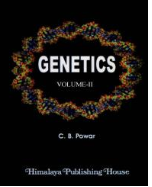