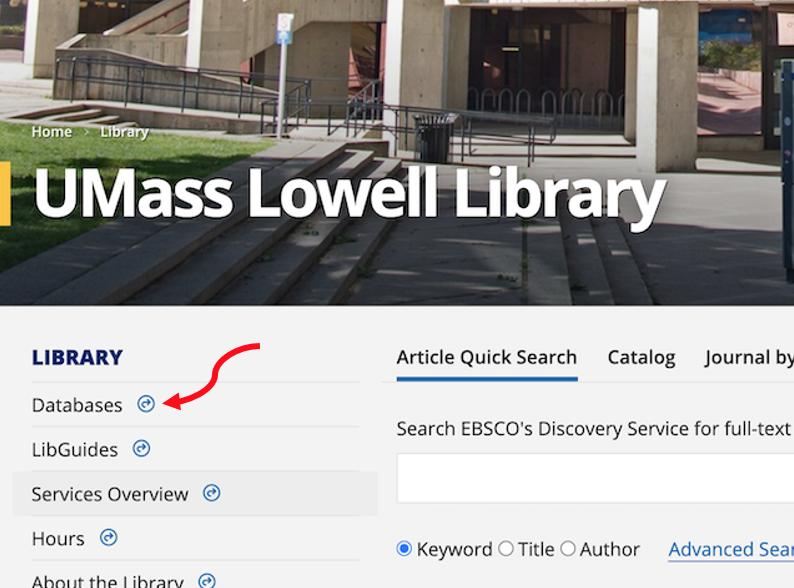 The AAS Historical Periodicals Collection: 1691-1820 contains a limited data set from the extensive collection at the American Antiquarian Society, the premier library documenting the life of America's people from the Colonial Era through the Civil War and Reconstruction. The AAS digital collection contains more than 6,500 historical periodical titles dating from 1693 to 1877.

The database consists of five series, the one described above and the four following.

Presents over 1000 titles dating from 1821 through 1837. The collection represents over two centuries of print culture, ranging from early works imported by the colonists to later titles published on American soil. The series two is second of the five series created from serials holdings belonging to one of the premier repositories in the United States, the American Antiquarian Society and featuring about 6500 titles from the seventeenth through the late nineteenth century.  Covers a broad range of topics including agriculture, entertainment, history, literary criticism, and politics.

Presents over 2,500 titles dating from 1866 through 1877. Broad subject areas covered in the collection reach into every facet of American life, including science, literature, medicine, agriculture, women’s fashion, family life, and religion.