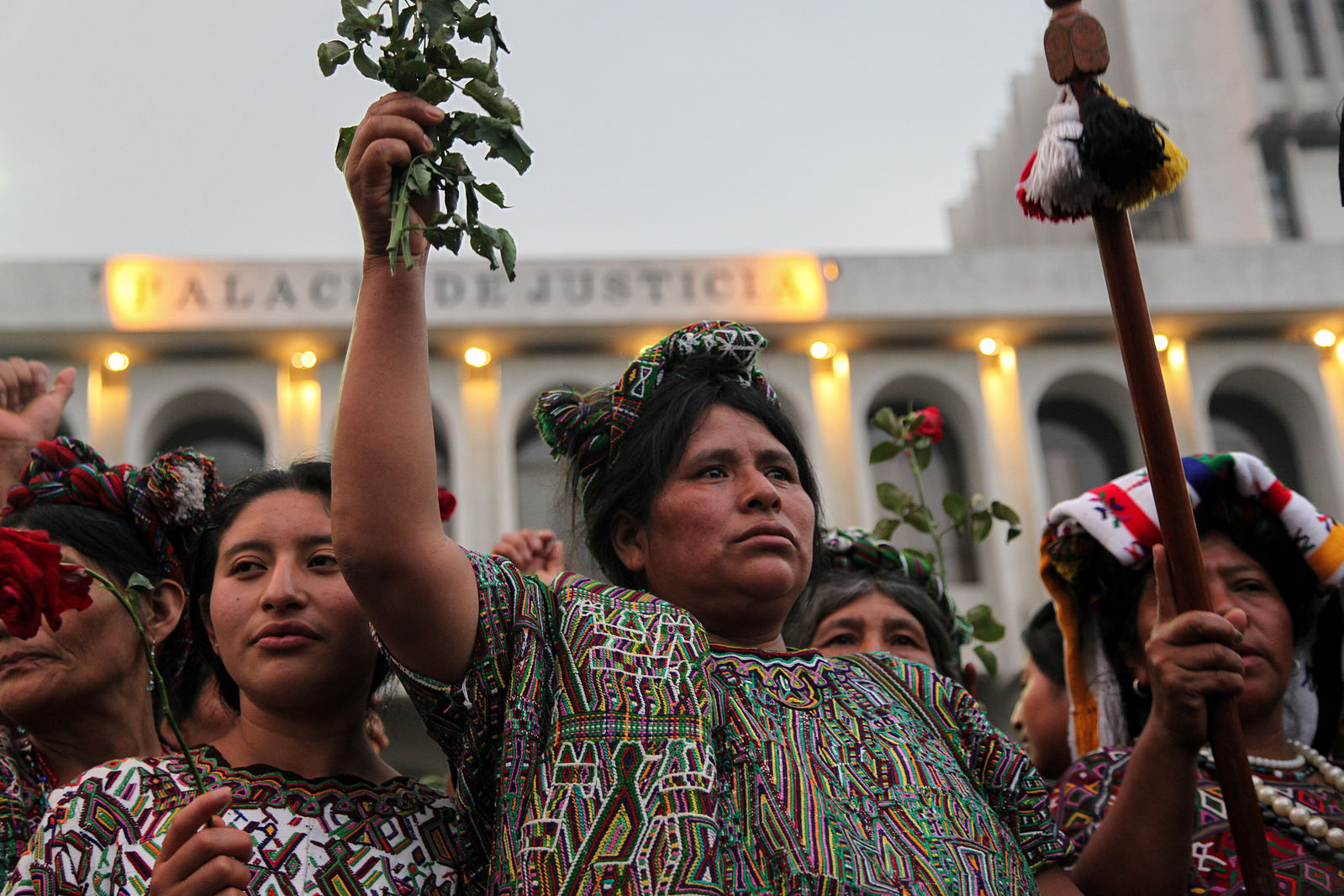 Maria Soto and other Ixil women celebrate after former Guatemalan dictator Rios Montt was found guilty of genocide against the indigenous Ixil people.

After many years of authoritarianism, in the early 1990s most Latin American countries became democratic, and a new era of hope emerged both for observers and citizens of the region. Yet contradictions and a mixture of political and economic successes and failures have marked the following decades. While the threat of military dictatorships has receded, democratic regimes are plagued with conflicts and deficits of accountability. Even though since the mid 2000s economies grew and some countries witnessed a historic reduction in inequality, Latin America is still the most unequal region in the world.