The idea for this exhibit grew out of the “Lowell Walks” phenomenon of 2015, a series of walking tours led by local experts focusing on topics that ranged from the history of Abolitionism in Lowell to how public art and sculpture have helped transform the downtown area. All of the walks drew high attendance. Building on this movement, the Lowell Walks exhibit comprised twelve wall panels (shown here) as well as three glass display cases containing walking tour related documents from UMass Lowell Libraries' Special Collections. The exhibit documented a selection of the recent theme-based walks but also marked the important era beginning in 1978 when Lowell National Historical Park was established, offering its tours as a key part of the Park experience. Lowell Walks also reached back into history to provide background on how green spaces such as the Northern Canal Walkway were a part of life in the city from early on, a tradition that has continued with the creation of such corridors as the Riverwalk and the Vandenberg Esplanade. Other topics covered by the exhibit include the Walkathons that began in the 1970s, through which locals stepped out for causes such as ending hunger or raising awareness in a wide array of public health issues. Lowell Walks also documented the tours centered around Lowell native son Jack Kerouac, devised and led by community scholar Roger Brunelle for the past three decades.

SPECIAL THANKS to the UMass Lowell Office of Community relations: Christopher Wilkinson who designing the 12 panels and Patricia Coffey for her support. Thanks also to Paul Marion for his editorial assistance.

Click here to view the exhibit on the Internet Archive. 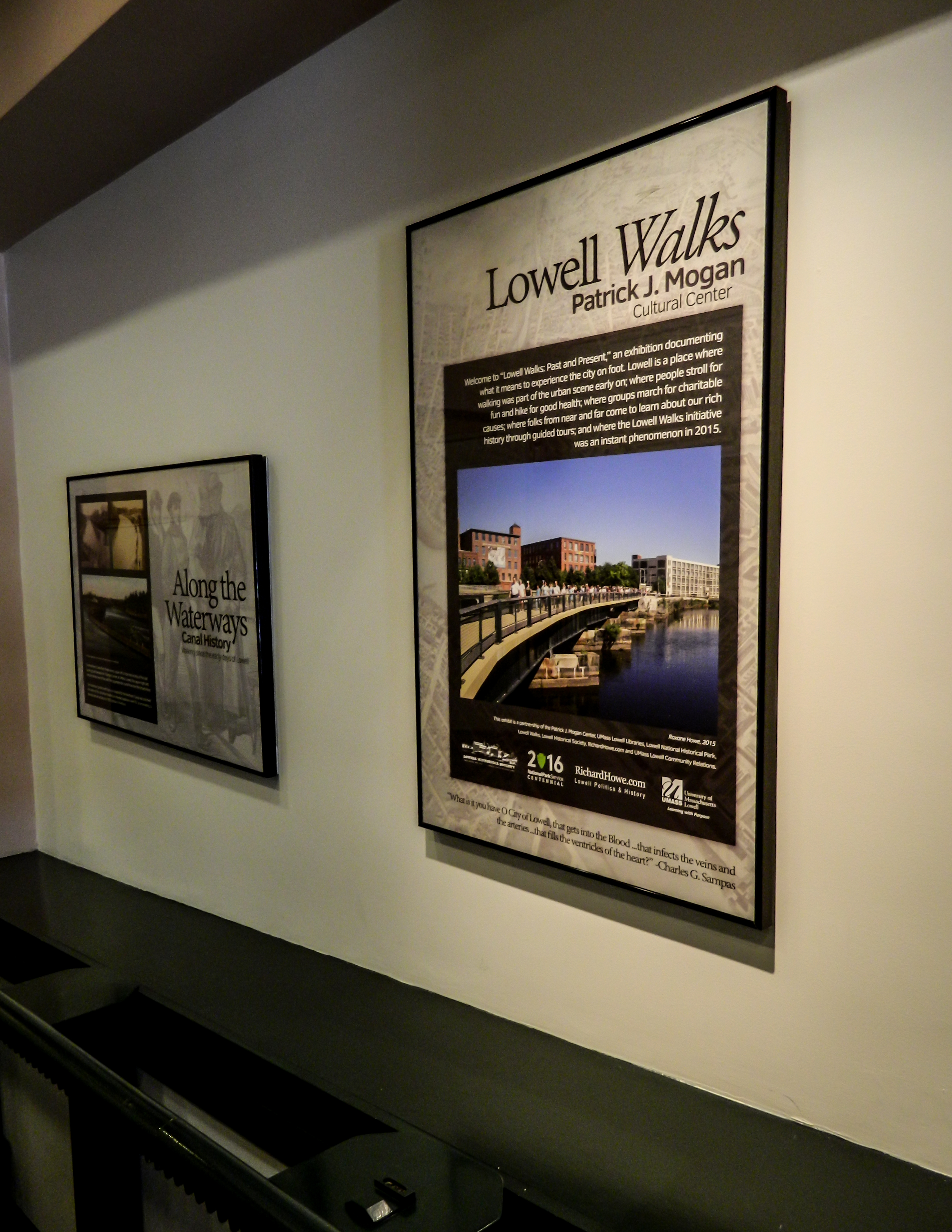 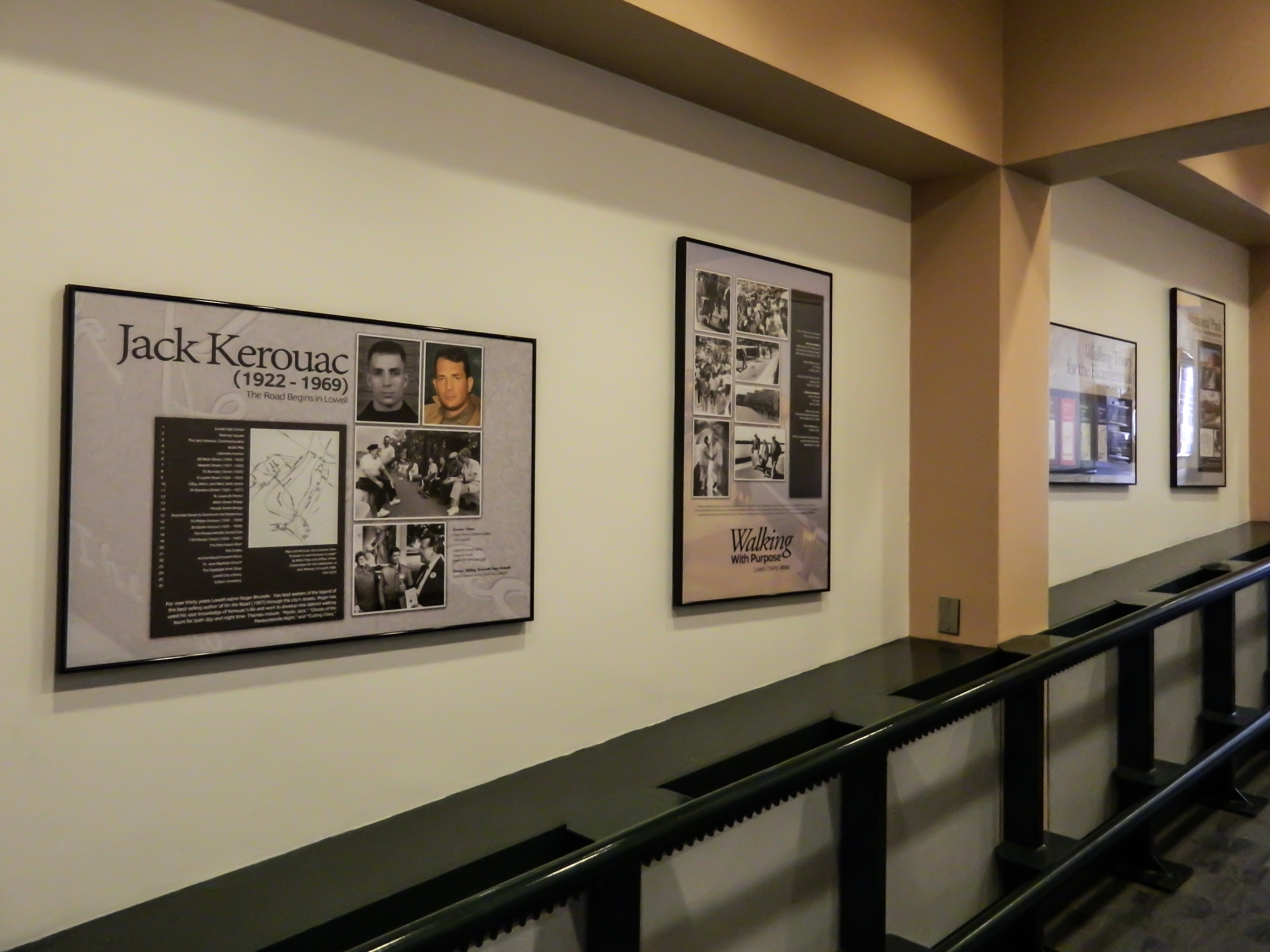